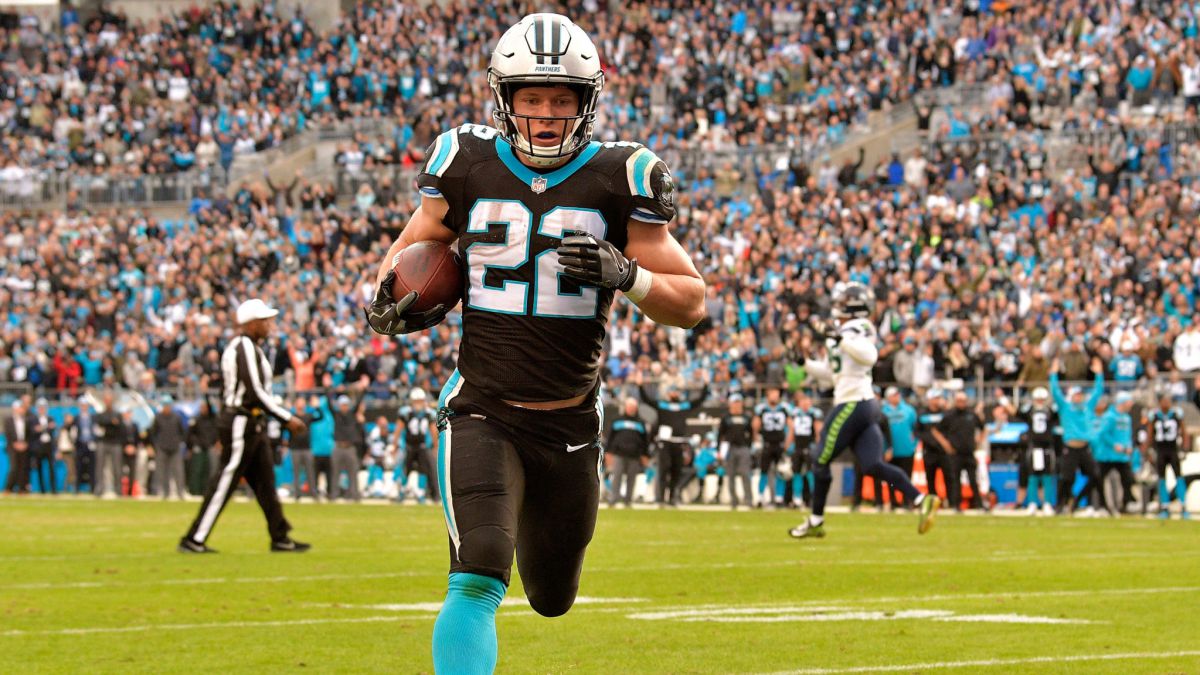 The Carolina Panthers ended the 2021 NFL season at the bottom of the National Conference South Division with a 5-12 record and will look to rebuild for next season.

General manager Scott Fitterer spoke about the current situation for the Panthers and what to expect for the upcoming season and one of the topics he addressed during the press conference was the situation of the running back Christina McCaffrey. The Stanford product signed a four-year, $ 64 million extension in April 2020 and has since played 10 games due to various injuries. Additionally, rumors have emerged about a possible trade.

“I see Christian as a fundamental piece in the team. We are a better team with him on the field. He is one of the elite players in the NFL”Stated Fitterer, who is in his first season as the team’s general manager.

In addition, Fitterer spoke about the situation of the team regarding the quarterbacks that will be available for the next season. The Panthers used Sam Darnold, PJ Walker and Cam Newton as starting quarterbacks for the season.

“I spoke to Cam this morning. What we will do is assess the situation when we have a new offensive coordinator. What I appreciate the most about Cam was his leadership, he was too positive. I am very surprised at what he is like as a person. Obviously we are open to having him back, ”the general manager said of Cam Newton.

“I think Sam is still developing. It is difficult to play in that position no matter who you are. He is a young quarterback and has been through several coordinators. We are willing to keep him on the team, “said Fitterer of the 24-year-old quarterback.

The Panthers signed PJ Walker to a one-year contract extension.. The quarterback was designated to become Carolina’s exclusive free agent, which meant that the player could only negotiate with that team.

The Panthers are a better team under Christian McCaffrey