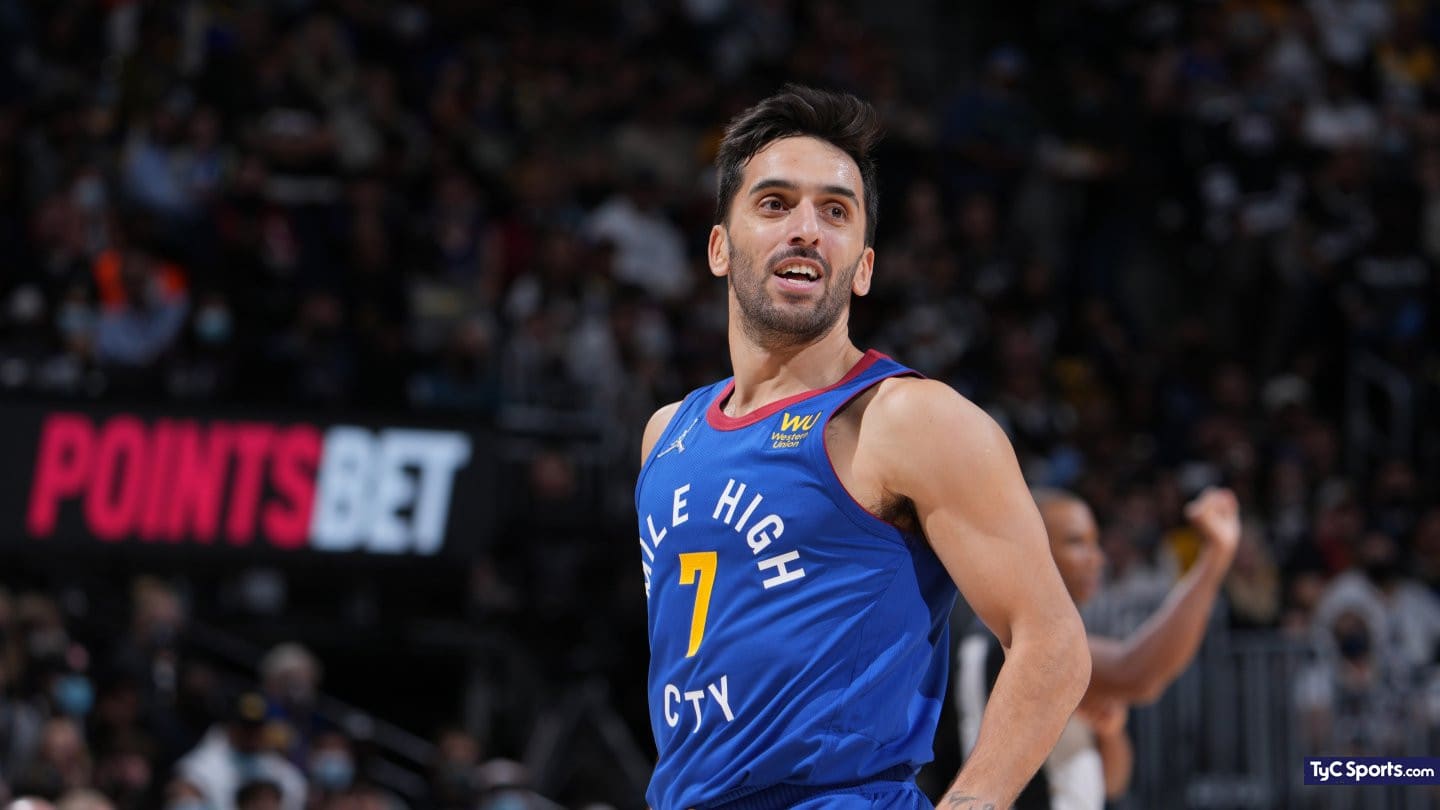 The Argentine point guard responded to a fun ping pong game with Jamal Murray, where he also confessed what his cabal is before the NBA games.

Facundo Campazzo was news and this time not precisely because of his great gifts on the field under the representation of the shield of the Denver nuggets, but through a fun ping pong that had to Jamal murray, your teammate, as the interviewer.

Murray, who is in full recovery due to a torn cruciate ligament that has had him out for several months, was in charge of the Argentine base revealing his curious dream outside of sport, in addition to confessing his cabala before starting each of the NBA games. He also said who his idols of basketball.

Campazzo’s curious dream outside of basketball

Campazzo, a music fanatic, admitted that his biggest wish, getting basketball out of the way, is “to be singer“. In addition, he detailed that he would like to sing rap, and in both English and Spanish. It should be noted that the 30-year-old guard had already indicated his fanaticism for rap since the beginning of last year, after Bizarrap, one of the most famous producers of that style in all America, He traveled to the United States to give Facu a special gift: his cap. 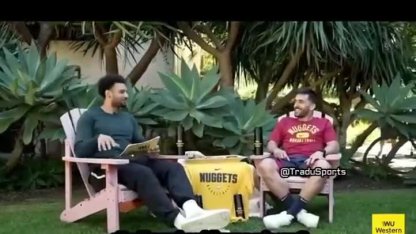 A basketball fan since he was a child, the man from Cordoba said that “Steve Nash, Jason Kid and Jason Williams I was the players I idolized“In addition, as a justification for the choice, he added:”When I was a kid, I played NBA point guard style. I grew up watching those players“.

Many are the athletes who maintain cabals before carrying out the competition. Campazzo also claimed to be one of them and revealed: “I try to send the same messages to the same people. For example, I always send my wife an ‘I love you’. It’s like a routine for me. I also send a friend and my mom“. 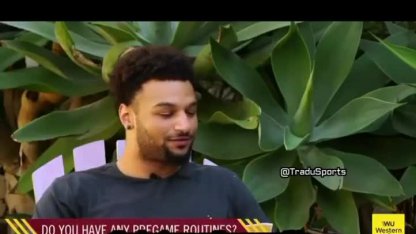 Campazzo’s curious revelation about his dream outside of basketball