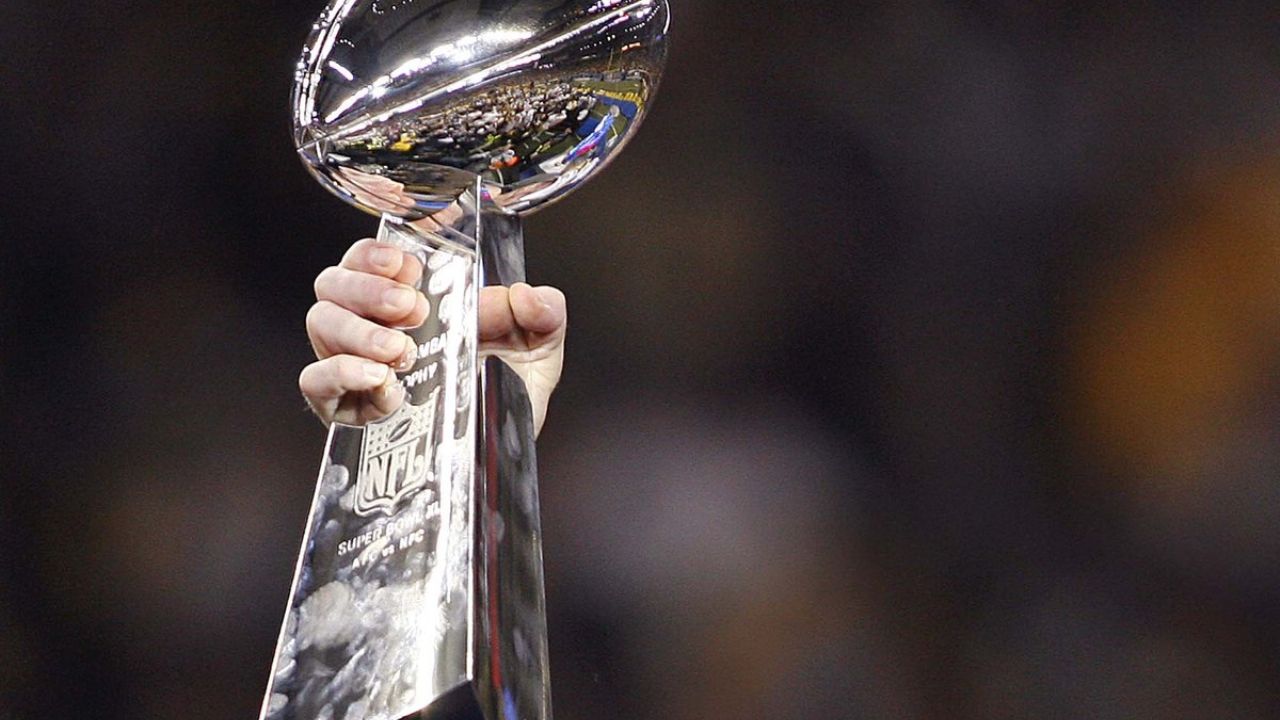 With two weeks to go into the regular season of the National Football League, six franchises have already secured their postseason ticket with eight spots yet to be defined, three for the National Conference and all of the American Conference with the exception of the two-time champions of the sector, Kansas City Chiefs.

Among the teams that have already secured their trip to the elimination round, these are the longest droughts that remain:

1.- Arizona Cardinals – 74 years old – Despite its closing of the campaign with three victories in eight games, the desert have already signed their ticket to the postseason, subject to whether they will advance with the Wild Card ticket or with the Divisional Championship With a view to breaking the longest streak among the contenders, as it takes 21 years to go back before the Super Bowl era began to trace the last title they got, still playing in Chicago.

3.- Los Angeles Rams – 21 years old – Looking to repeat what the Tampa Bay Buccaneers achieved last season and play the Super Bowl at home, the Rams have one of the strongest units in the league at the close of the regular season to return the Vince Lombardi trophy to the organization Y win their first title in Los Angeles, as the only time they achieved the highest accolade of the campaign was in St. Louis in Super Bowl XXXIV.

4.- Green Bay Packers – 11 years old – The Packers went a decade without a championship, despite being one of the contenders in the National Conference since then with Aaron Rodgers at the controls. Hand in hand with their current Head Coach Matt LaFleur they have reached the prelude to the most important game of the year in two consecutive seasons, so the only goal at Lambeau Field is to return to its sixth Super Bowl.

5.- Kansas City Chiefs – 2 years – Without the hangover from an uneven start and defeat in the last Super Bowl, the Chiefs are positioned as the top favorite to join the Miami Dolphins, Buffalo Bills and New England Patriots as the only teams to make at least three trips to “Super Sunday” in a row.

6.- Tampa Bay Buccaneers – 1 year – The Tom Brady’s Buccaneers seek to join the New England Patriots led by the same quarterback as the last two-time National Football League champions. Since the Massachussetts conquered Super Bowls XXXVIII and XXXIX, no one has been able to conquer that milestone. In the meantime they already achieved the first NFC Southern Divisional Championship.

The longest droughts that could break this season in the NFL