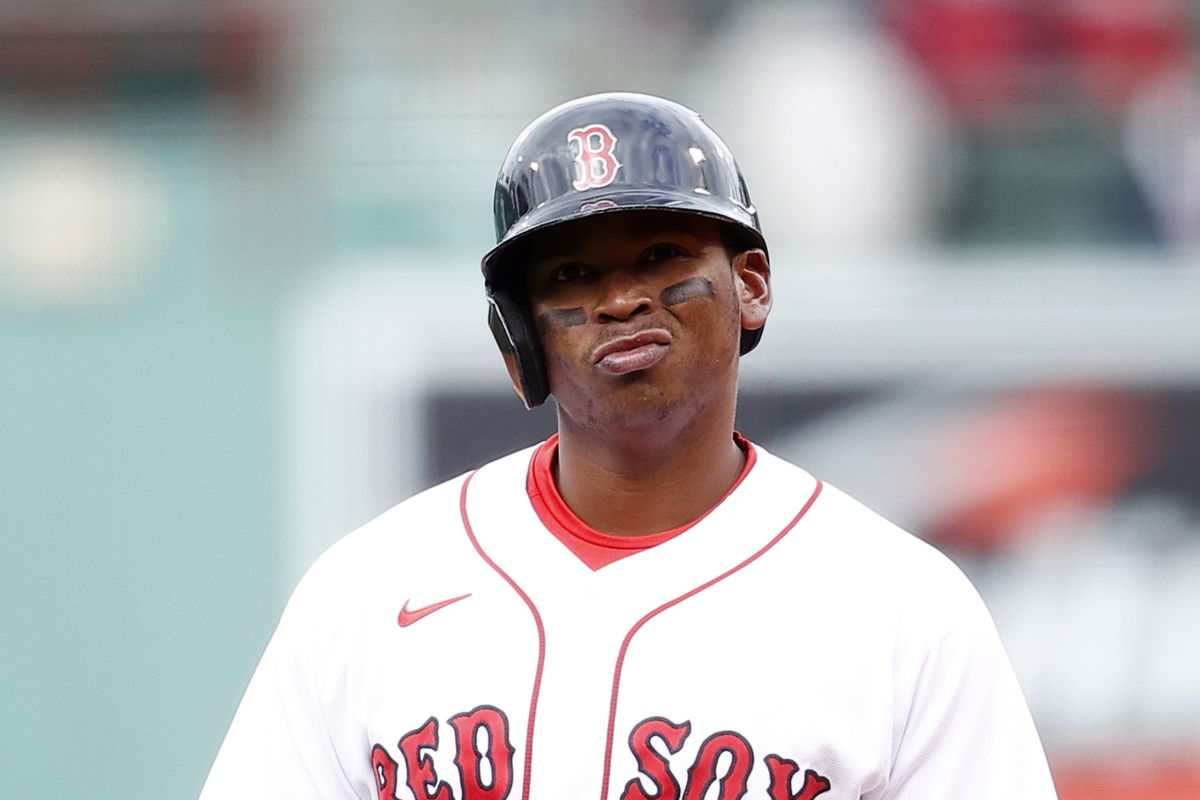 The Boston Red Sox they should have extended the contract of Rafael devers for several seasons ago, especially in 2019 when he left through the front door.
When we think of the third highest paid basemen in MLB years, they are Manny Machado at $ 300 million and Anthony Rendon at $ 245 million.

Obviously, the MLB market is much better for the players, if we compare the first five seasons of Rafael Devers with those of Anthony Rendon, to whom the Angels gave 245 million, the numbers look like this.

Devers is on track to be a better offensive hitter than Anthony Rendon, who along with Machado revolutionized the market for third basemen.

If the Boston Red Sox do not extend Rafael Devers’ contract now, the Dominican may wait until his free agency where it will be exclusive among those in his position that they are ready to negotiate with other teams.

The best value for the Red Sox is now, otherwise if they let another offer get to Devers, things could get messy for them in every way.

How long is Rafael Devers going in MLB free agency? Will the Red Sox let him get there?

Reasons the Red Sox will regret not extending Rafael Devers