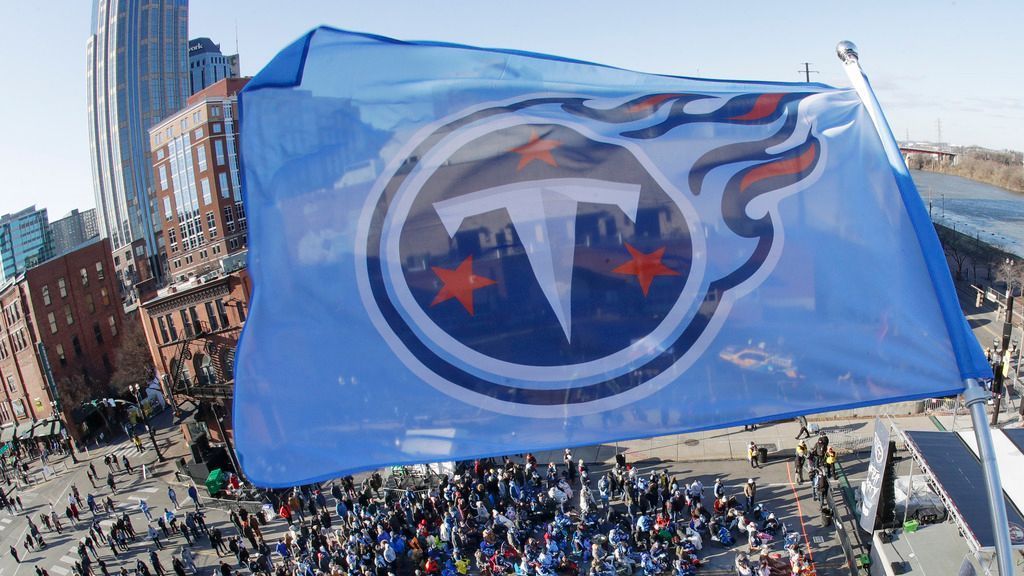 The Nashville-based franchise will accept cryptocurrency as a form of payment for investments, sponsorship payments, purchase of game tickets and merchandise

The Tennessee Titans announced this Thursday that they will be the first NFL team to accept bitcoin for investments, payment of sponsorships, purchase of tickets for matches and merchandise of the franchise.

“We are proud to partner with the Tennessee Titans in this beginning of the journey to bitcoin to offer its fans a new way to pay,” said David BaileyCEO of BTC Inc and partner of UTXO Management, new franchise partner.

Bitcoin Magazine and UTXO Management are a digital asset fund based in Nashville. The company offered advice to titans to establish a wide range of options for doing business through cryptocurrency.

“2022 is a special year as we continue to work with professional sports teams to help educate and promote mass adoption of bitcoin. titans They are a franchise NFL superior and a natural ally for this association,” added Bailey.

The alliance will allow fans to offer bitcoin in payment for tickets and boxes at the stadium. In addition, it will open sponsorship opportunities in the events that take place in the nissan-stadiumhome of the titanslocated in Nashville, Tennessee.

In a first stage, transactions with bitcoin will be accepted only from associates who make recurring payments to the franchise, then open for purchase of tickets, team merchandise, in-game food and beverage sales.

The team joins franchises such as the Oakland Athleticsof the MLBas well as those of the Sacramento Kings and the Dallas Mavericks of the NBAwhich already accept cryptocurrency in some operations.

The titans inherited the franchise from the Houston Oilersa team that was one of the founders of the old american league and was part of the merger that created the NFL in 1970. They played under that name until the 1996 season.

Starting in 1997 the team moved to Tennesseealthough it retained the name of Oilersbut since their new stadium would take another two years to be ready, they had to play in the Liberty Bowl Memorial Stadiumlocated in memphis339 kilometers from Nashville.

To generate a greater identity with Tennessee the team changed from Oilers a titans beginning in 1999, a dream campaign that took them to Super Bowl XXXIVwho lost to the then St.Louis Rams.

In 2021, the coach’s team mike vabel was the best of the AFC in regular season with twelve wins and five losses. In the playoff instance, they lost in the division series against the Cincinnati Bengals.