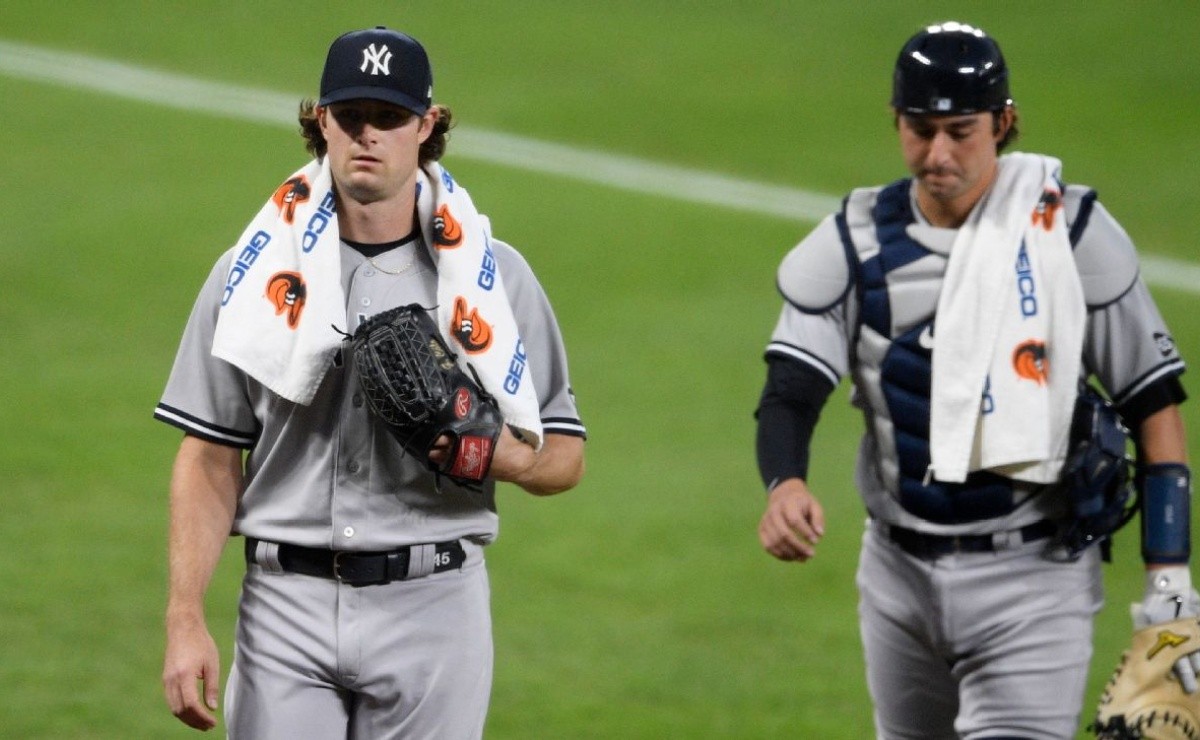 The departure of Gary Sánchez from the New York Yankees he caught many by surprise, after many seasons of poor results, the team’s management continued to show faith in him. Nevertheless, in recent years Kyle Higashioka he began to pressure as the substitute mask and even became the personal catcher rotation ace Gerrit Cole. Now after Gary’s departure, Higgy will be the full-time starter and there is a lot of confidence in him.

Gerrit Cole himself seems quite happy that Higashioka, whom he has known since he was young and even played together in high school, since in his press conference after being named the pitcher for Friday’s Opening Day against the Red Sox, he mentioned that everyone ‘he is delighted with Higgy’.

He reminded us all that he can hit well in Spring Training, isn’t that magical? For the 2020 season I don’t know how people thought of him, being a substitute and so on. But seeing him take over one of the toughest catching jobs in the entire league, if not the toughest, really everyone is a fan of Kyle.

Higashioka had never really been able to be the great starter for the Yankees because of the presence of Gary Sánchez, but since the shortened season in 2020 it became clear that defensively he was better than the Dominican, with parts of 2021 where he was even the best hitter for the Yankees and He stole the title for a moment from Sánchez, to be confirmed in 2022 as the owner of the position behind the plate.