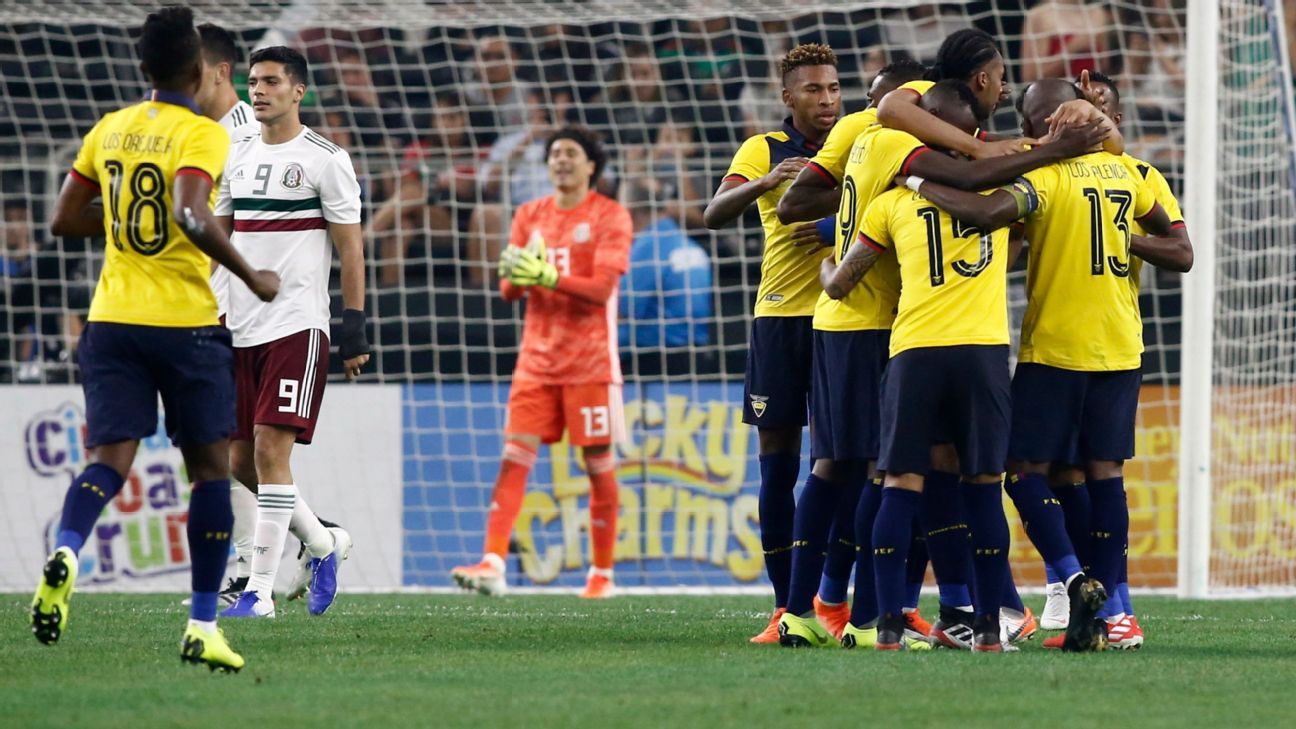 The Mexican team negotiates with South American rivals heading to Qatar 2022 and from Ecuador They make sure they already have a match closed with Gerardo ‘Tata’ Martino’s team, scheduled for next June 5.

Gabriel Wainer, Technical Secretary of the Ecuadorian Soccer Federation, confirmed that a friendly match with Mexicofor next June 5, which will be played in Chicago, in the program “El Pulso de Futbol” of Ecuador.

“This rival was already scheduled, for June 5, in Chicago, against Mexico“, commented the Ecuadorian director, Gabriel Wainer.

For their part, sources close to the FMF assure that the negotiations for this commitment are on the right track, although it has not yet been closed. Conversations are also being held with the Uruguay and Paraguay teams.

Mexico will announce on April 12 its calendar of friendly games, which will be played in the summer, which is expected to be four. At first there were negotiations with Argentina, but the match was complicated because they will be rivals in the World Cup.

Given that, in Ecuador They assure that they will face Mexiconext June 5, in Chicago, USAwhich would be one of the parties that are committed to SUM in the territory of the stars and stripes.

Uruguay, for its part, has already closed a friendly match against the USAso you might have another one against Mexicoalso in North American territory.

Inquiry here all the news and results of the Mexican National Team.

Mexico will also have a friendly against Guatemala, on April 27, in which the youth call is expected to be seen by Gerardo ‘Tata’ Martino. That commitment is one of the last chances to watch players who can go with Mexico a Qatar 2022.

Ecuador is one of those classified world Cup by Conmebol and will face rivals such as Senegal, the host qatar and Holland.

Federation of Ecuador confirms friendly with Mexico in the United States