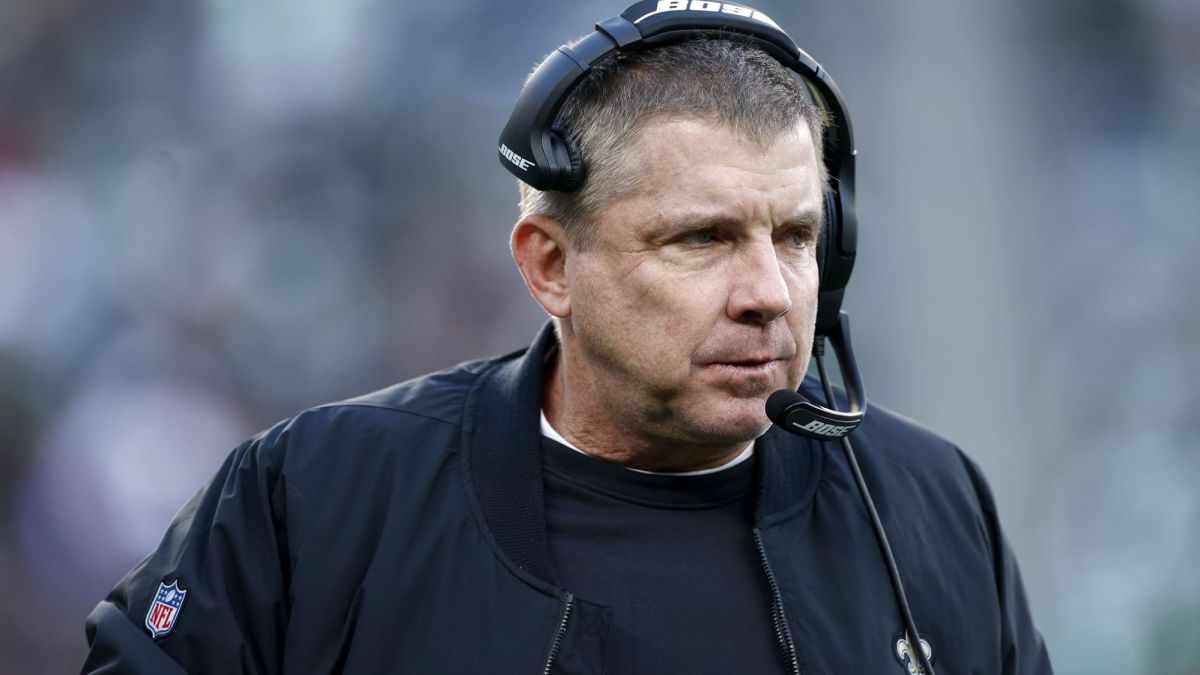 New Orleans Saints have playoff chances as a wild card, but to do so, they must beat the Tampa Bay Buccaneers in Sunday Night Football of Week 15 without head coach Sean Payton on the wings.

The team reported that the head coach tested positive for COVID-19, was immediately isolated and will be out for at least ten days. Being fully vaccinated, Payton could return sooner if he has no symptoms and meets two negative tests 24 hours apart.

Saints Head Coach Sean Payton tested positive for Covid-19 and was immediately isolated. He has been fully vaccinated.

This is the second time Payton has been infected with coronavirus. In March 2020, the head coach became the first NFL-related individual to carry the virus.

In the absence of Payton, DEnnis Allen, the defensive coordinator, will be in charge of carrying out the duties of head coach in the game against the Buccaneers. The franchise hopes to have Payton back for the Week 16 game against the Miami Dolphins.

Sean Payton has been the head coach of the Saints in 15 of the last 16 seasons and his regular season record is 149 wins and 88 losses. In the postseason he has played 17 games, with nine wins, eight losses and the Super Bowl XLIV ring.

Cam Jordan is back

One of the good news for the Saints during the week was the return of defensive end Cameron Jordan from the COVID-19 roster / reserve. Jordan was absent in the Week 14 win against the New York Jets.

At the moment, the veteran defensive end is in his eleventh season and records 38 tackles, 13 quarterback hits, four sacks, four deflected passes and one forced fumble.

Sean Payton tested positive for COVID-19; Dennis Allen will be the HC vs. Tampa bay