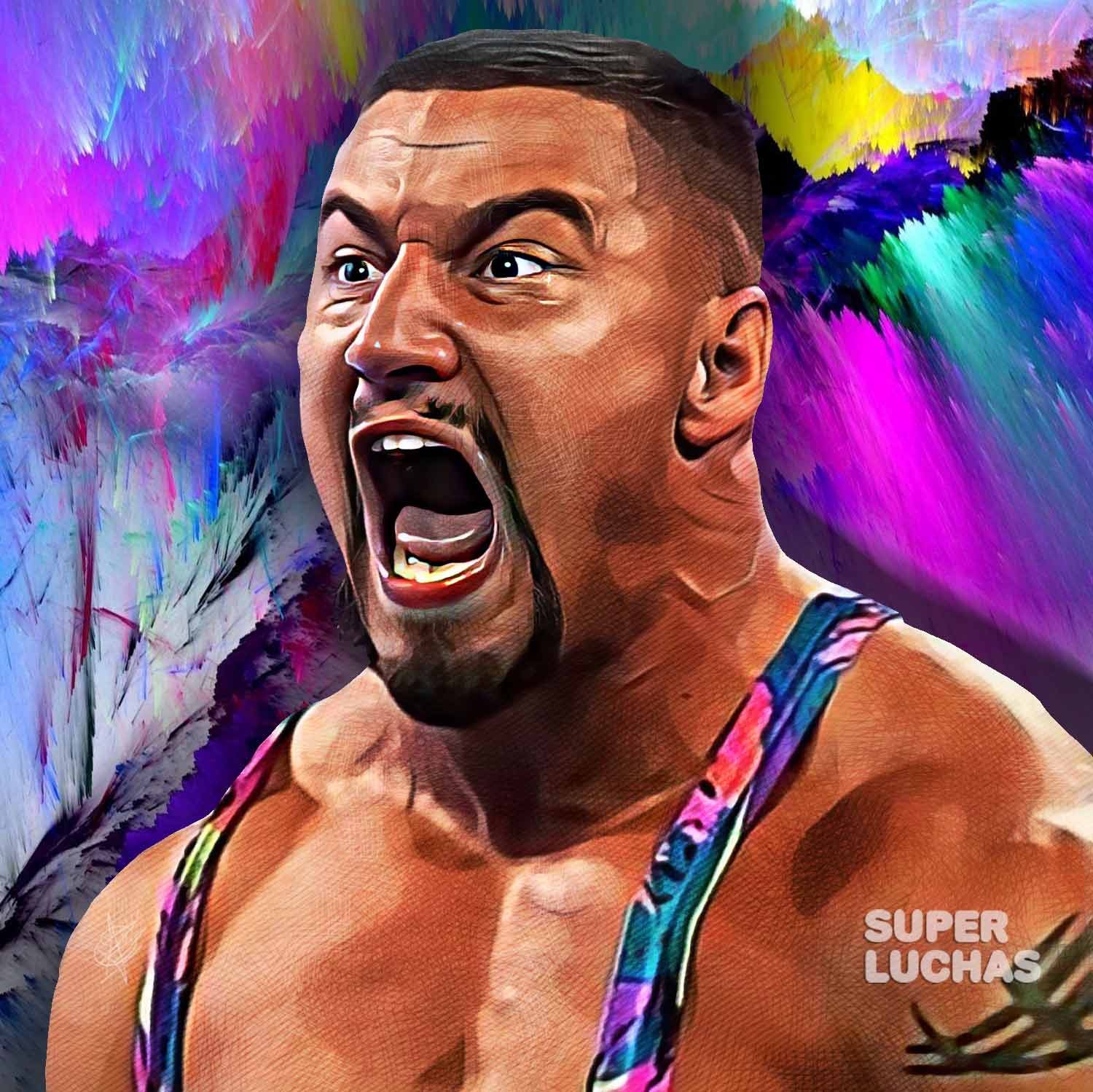 Bron Breakker It made an immediate impact on the day of its debut in NXT 2.0, which also coincided with the premiere of the renewed brand. He quickly positioned himself as the number one challenger to the NXT Championship that is held by Tommaso Ciampa, and has received praise from some peers and members of the wrestling community in general. Ric Flair thinks he should already be in the main cast, and this is probably a matter of time until it happens, since his goal is “to be the best in the world”.

► Bron Breakker praised the talent and power of Brock Lesnar

Many Breakker fans can’t help but compare him to Brock Lesnar, in the sense that they both look dominant in the brands they work for. The NXT 2.0 Superstar was recently featured on The WWE Brunch with Quetzallli Bulnes for an interview, and there he told about wanting to face people like Roman Reigns and Finn Balor. Nevertheless, the name of Brock Lesnar in the conversation, and Breakker explained his perception of The Beast Incarnate.

“I met him, I mean like 2017, maybe or something like that. I went backstage at Raw when I was in college. I met him there, but as a fighter, I have not met him. Yes, I would love to work with Brock. He is an animal. »

After defeating Roderick Strong, Bron Breakker was attacked by Tommaso Ciampa in the recent WWE NXT, and he will surely return to focus his objective on the NXT Championship, and in his inevitable second meeting against the current monarch.