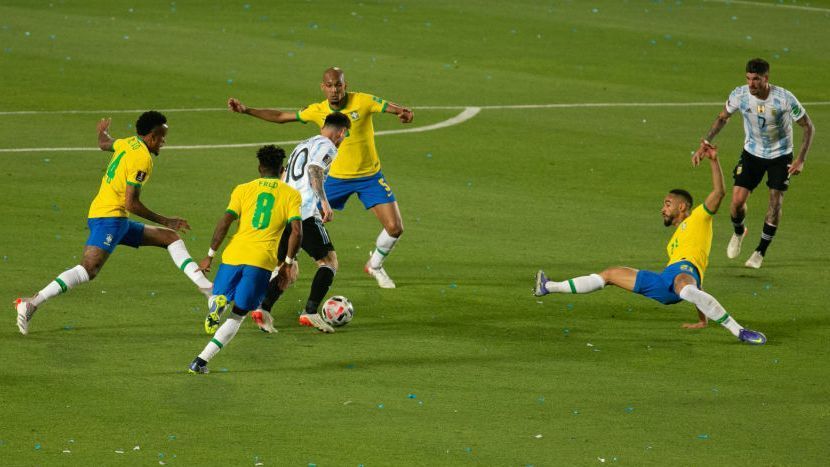 The UEFA Nations League will expand to include the 10 South American teams from the 2024 edition, according to UEFA Vice President Zbigniew Boniek.

In a move that will be seen as clear opposition to FIFA’s plan to host the World Cup every two years, UEFA and CONMEBOL signed a renewed and expanded Memorandum of Understanding on Wednesday to commit to the “opening of an office. shared UEFA / CONMEBOL in London and the possible organization of a variety of football events. “

It has already been confirmed that the first “Grand Final” between the winners of the Eurocup and the America’s Cup will be played in London on June 1, 2022, with Italy facing Argentina.

“This is the last UEFA Nations League in this format”, Boniek, former head of the Polish federation, said in an interview with Meczyki. “We had a meeting with CONMEBOL, the confederation of South American countries. Starting in 2024, teams from this continent will join the competition.

“What will the format be? We are still working on it. The match schedule for the national teams is restricted, so you can’t mix too much.”

Boniek indicated that the top six ranked South American nations – Argentina, Brazil and most likely Colombia, Chile, Peru and Uruguay – would be added to League A of the UEFA Nations League. That would set up high-level matches against teams like Spain, Germany, England and France, rivals South American nations have been unable to face since the UEFA Nations League replaced international friendlies.

The other four teams, Bolivia, Ecuador, Paraguay and Venezuela, would join League B. 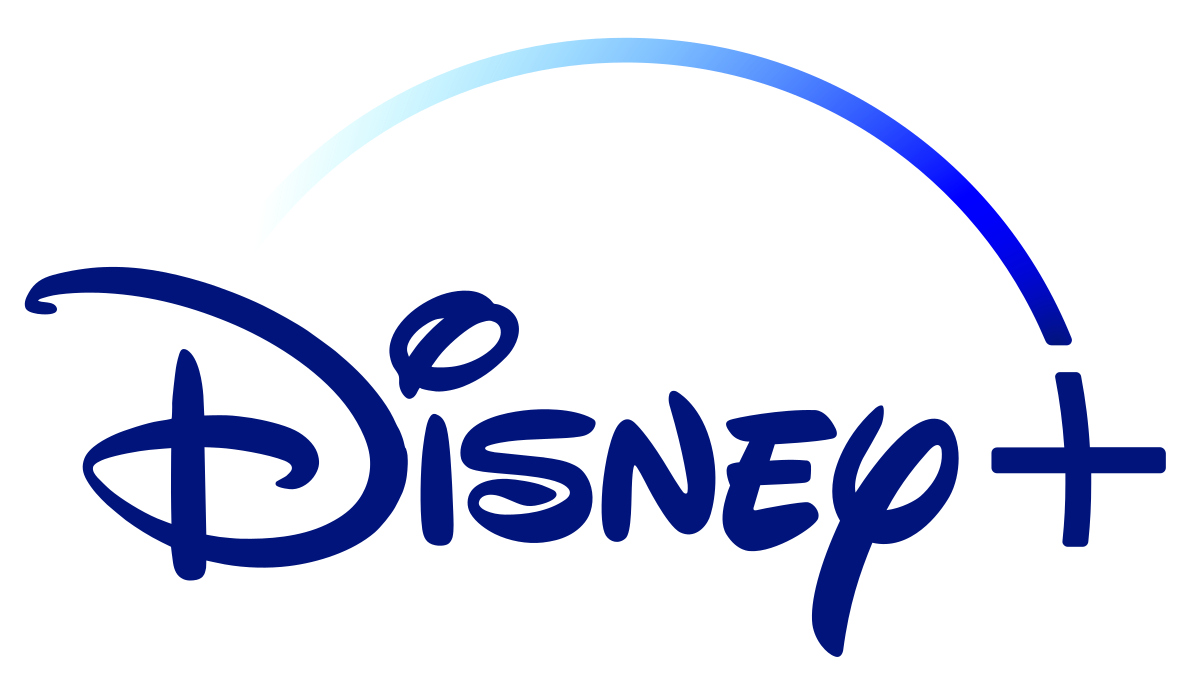 It is not clear how the UEFA plans to structure it, because there would be 22 nations in League A and 20 in League B, while both currently have 16 teams to create four four-nation pools. All games are expected to take place in Europe to reduce travel.

The FIFA has yet to set the international match schedule from 2024, but wants to hold the World Cup every two years, with continental competitions such as the Eurocup in the middle. The UEFA and the CONMEBOL They have already voiced their opposition to this plan, as have the major European leagues, and have instead lobbied to work together on their own tournament using dates that FIFA would like to use for its own event.

By creating what many would see as a mini world Cup, will add pressure to the FIFA, which also wants to establish its own Global League of Nations.

Argentina, Brazil and the entire CONMEBOL will join the UEFA Nations League from 2024