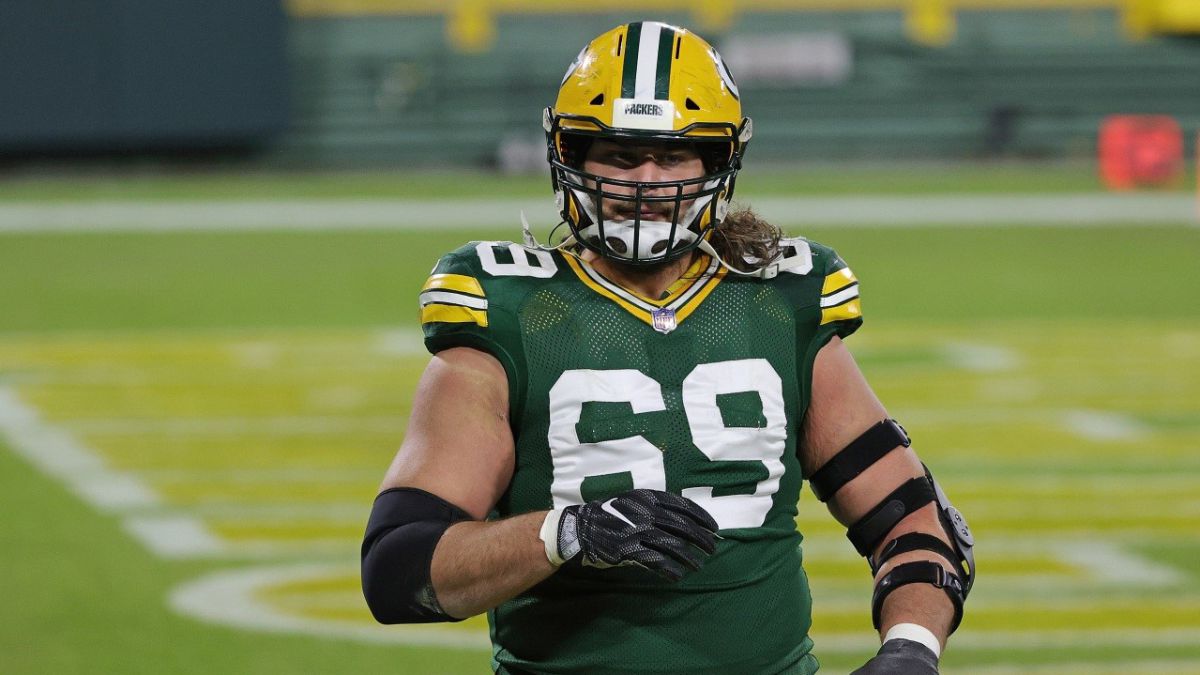 The Green Bay Packers They exceed the salary limit proposed by the NFL for next season by almost 29 million dollars, but they have already begun movements in the roster to adjust to it by modifying the tackle’s contract David Bakhtiariprimary quarterback guard Aaron Rodgers.

According to the report by Field Yates, of ESPN, the Packers turned Bakhtiari’s $11.58 million 2022 salary into a signing bonus. With this movement, Green Bay remains above the salary ceiling, but the amount is only 17 million dollars. This way, said amount will be spread over the remainder of the tackle contract instead of having a direct impact on next season’s salary cap.

Another one: the Packers have converted $11.58M of LT David Bakhtiari’s 2022 compensation into a signing bonus, creating significant cap space for this season, per source.

A busy week for the Packers’ cap continues.

In 2020, Bakhtiari signed a four-year, $92 million contract extension, but suffered a torn ACL midway through the season and played only one game in 2021. In the last two years he has only played 13 games.

The Packers’ situation to retain their free agents will be complicated considering the team’s salary difficulties as many of the starters in 2021 had their contracts terminated at the end of the season.

One of the players who will require a new contract is wide receiver Davante Adams., who according to Spotrac, could receive a contract that is around 20 million dollars per season. Other wide receivers who are out of contract with the Packers are Equanimeous St. Brown, Allen Lazard, and Marquez Valdes-Scantling.

Also, the team must decide what will happen to the defensive backs Kevin King, Chandon Sullivan and Rasul Douglas and the linebackers De’Vondre Campbell and Krys Barnes.

YOU MAY BE INTERESTED: Report: Situation of Aaron Rodgers and Packers will have a solution soon