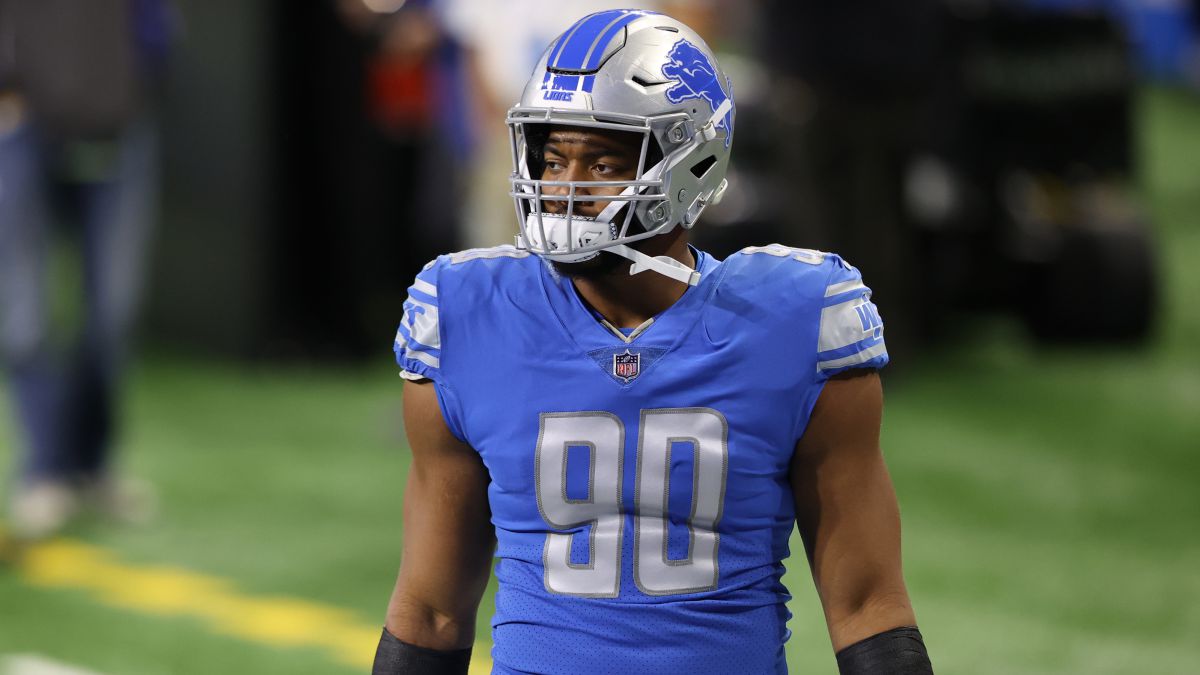 Before the start of 2022 NFL season administratively, teams seek to increase their wiggle room in the salary cap and Detroit Lions they are already planning a movement to achieve that goal.

As reported by Dave Birkett of the Detroit Free Press, the Lions will release defensive end Trey Flowers on the first day of the new administrative year. This movement has the purpose of lowering 10,386 million dollars in the salary limit. However, Detroit will take a hit of $12.853 million in dead money after releasing Flowers.

The Lions have informed DE Trey Flowers that he will be released on the first day of the 2022 league year next week. Flowers has been nothing but class in Detroit, a good player hit hard by injuries the past 2 seasons.

Flowers arrived in Detroit in 2019 as a free agent from the New England Patriots with a five-year contract in exchange for 90 million dollars and in his first year he left a good taste in the mouth of management by recording 51 tackles, 21 quarterback hits and seven sacks.

However, in the last two years he has played 14 games and has 46 tackles and 3.5 sacks. In 2020 he suffered a broken forearm that did not require surgery to heal and in 2021 a knee injury sidelined him to seven games.

YOU MAY BE INTERESTED: Meet the 12 teams that have not won the Super Bowl

In other moves in the squad ahead of the 2022 season, the Lions re-signed linebacker Rashod Berry and center Ryan McCollum.

Berry carved out a niche for himself in the linebacker rotation. from Detroit late in the season; for his part, McCollum was recalled from the Houston Texans practice squad. after the start of the season and started for Detroit in Week 13.