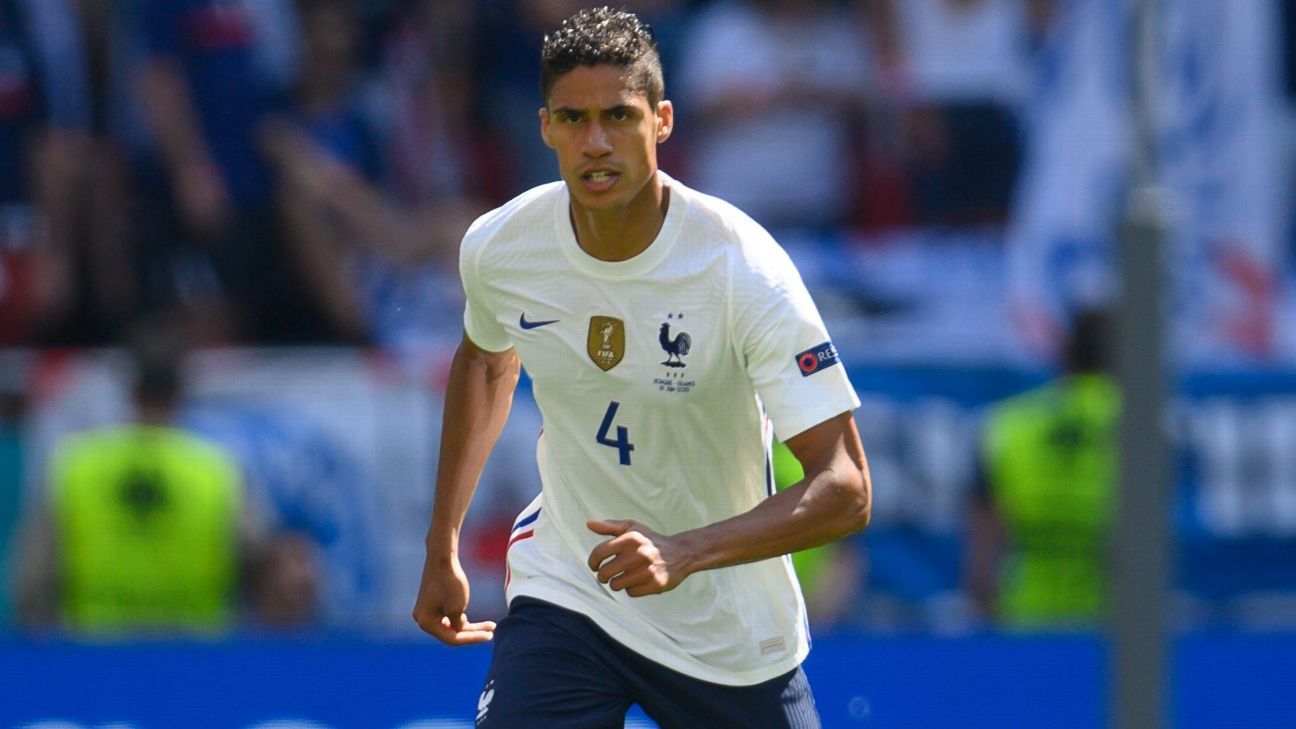 The club from the Spanish capital showed “all its affection” to Varane and his family and wished him “good luck” in his new stage of his professional career.

“Real Madrid and Manchester United FC have agreed to transfer the player Raphael Varane. Our club thanks him for his professionalism and exemplary behavior during the ten seasons in which he has defended our shirt, with which he has won 18 titles: 4 Champions League, 4 Club World Cups, 3 European Super Cups, 3 Leagues, 1 King’s Cup and 3 Spanish Super Cups “, explains the white entity in the aforementioned statement.

The Real Madrid he wanted to show “all his affection” to Varane and his family and wished him “good luck” in his new stage of his professional career.

For its part, Manchester United He also shared on social media that they had reached an agreement with the Frenchman, who is expected to be officially presented at Old Trafford in the coming days.

The club of the Premier League noted in a statement: “Manchester United is pleased to announce that the club has reached an agreement with Real Madrid for the transfer of the French international defender and World Cup winner, Raphael varane, subject to medical review and termination of terms. “

🚨 Manchester United have reached an agreement in principle for the pass of Raphaël Varane.#MUFC @RaphaelVarane

After undergoing his medical examination, the 28-year-old is expected to sign a four-year contract with the option of an additional year.

The team of Solskjaer kicks off the new campaign against Leeds United at Old Trafford on 14 August.

With information from Rob Dawson