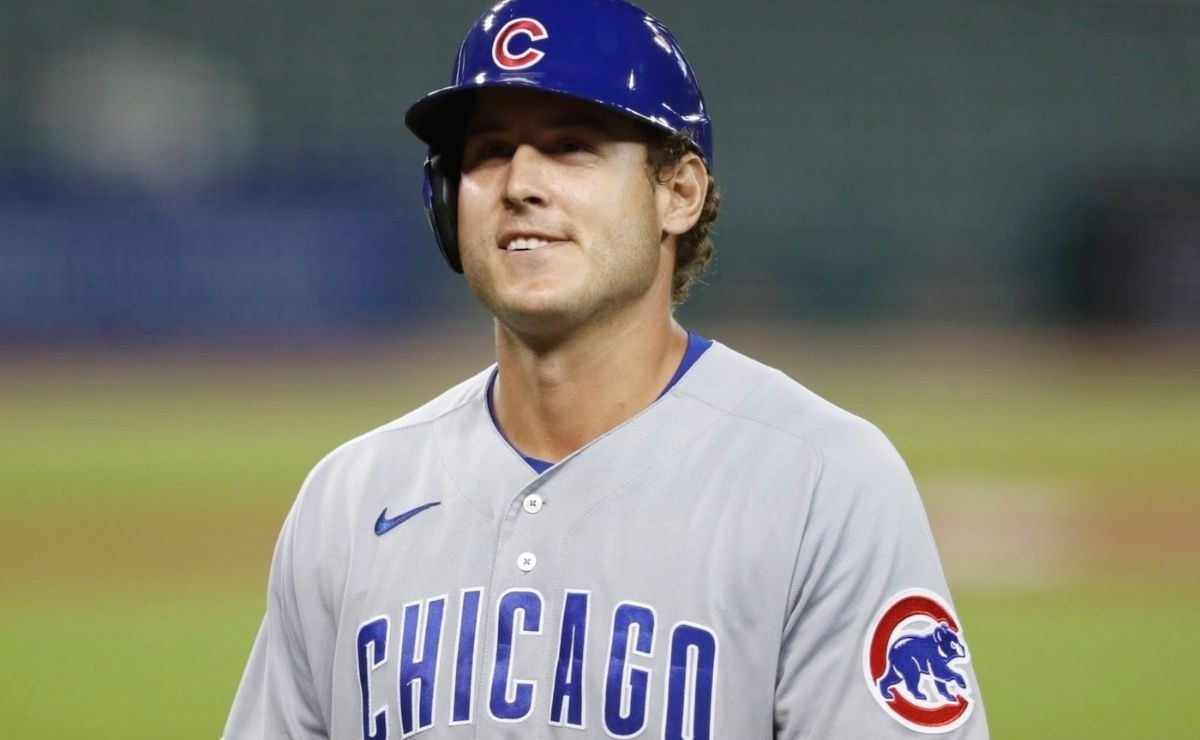 The Season 2021 change deadline of MLB it is getting closer and closer and teams are already rushing the moves they want to make. In the coming days there could be an unimaginable exit a few months ago, as it was announced that Chicago Cubs and Boston Red Sox have already held talks about a possible trade for Anthony Rizzo.

Anthony Rizzo would be closer and closer to leaving the Chicago Cubs in the coming days and one of his possible destinations in Boston’s Red Sox, an organization that has shown interest in his services.

ESPN journalist Jeff Passan reported Tuesday, July 27, that the Red Sox’s interest in Rizzo “is not as robust” as that of other teams seeking Rizzo, but could increase as the hours progress.

The Cubs first baseman and emblem is in his final year of his seven-year contract and is set to become a free agent at the end of the season, adding to rumors of his departure.

Anthony Rizzo already has a decade of experience within the Chicago Cubs, during which time he has won four ‘Golden Gloves’ and was also a fundamental piece in obtaining the 2016 World Series.