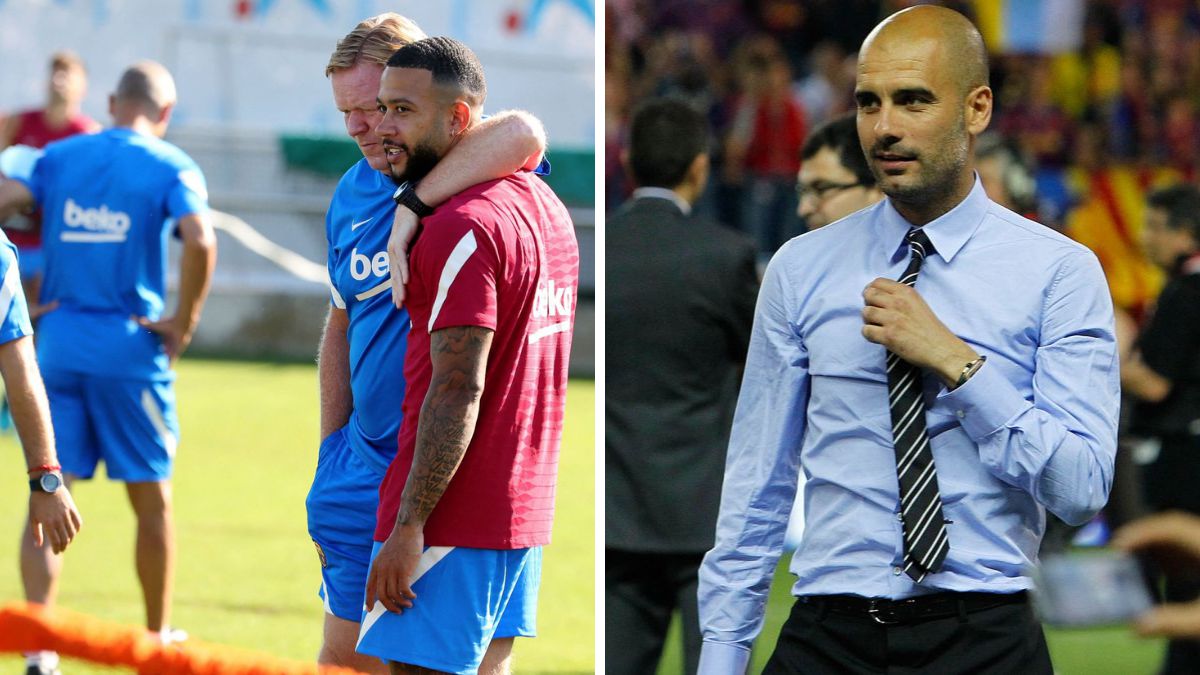 Have had to pass twelve years for FC Barcelona to recover one of the summer tools popularized by Johan Cruyff in his time as coach of the ‘Dream Team’. The Dutch coach turned his country into the perfect setting for his pupils to concentrate to prepare for the season, seeking to get away from the madding crowd and avoiding the high temperatures. The stages ten to twelve days in the Netherlands became one of the summer traditions of the ‘Dream Team’, with the inclusion of three to four games with local rivals of little substance.

But nevertheless, little by little, the stage was disappearing from the manual of style of the technicians, moving to another modality much more beneficial for the coffers of the club: world tours. Planetary globalization and marketing forced the club to practically go around the world every summer with the aim of opening the market, with Asia and the United States as top priorities.

But nevertheless, tours have always been highly criticized within the locker room, since they are used for everything except to prepare the season in conditions. Thousands of kilometers tours, jet lag, sweltering heat and media pressure they turned this type of initiative into a real hell for footballers.

Pep Guardiola already tried to partially break this dangerous trend, by including in his second season (2009-10) a week-long stage in the English town of Marlon, near London, where two games were played at Wembley: Tottenham and Al Ahly. In any case, after the stage, the team left for the United States on a whirlwind tour.

In fact, since the summer of 2009 that Barcelona had not recovered an old-fashioned stage, with friendlies included. And it is that in 2014 and 2016 he did a stage at the facilities of the English Federation, in Saint George’s Park, but without games in between.

So much so that the Blaugrana club has been dividing the continents of Asia and America, with the final climax of the summer of 2019, with a double tour of both continents.

In 2020 this trend came to a halt due to the COVID-19 pandemic, only playing friendlies at the Johan Cruyff, while This summer the season has been opened a little more and Barcelona recovers the stage. Seven days in Germany and the dispute of two friendlies (Stuttgart and RC Salzburg) complete the first concentration since Guardiola took his players to England. There is no doubt that the most favored of this stage will be the technicians and players, who will be able to work calmly and without suffocating temperatures; on the contrary, those responsible for marketing will be stretching their hair by not having markets to exploit or actions to implement.