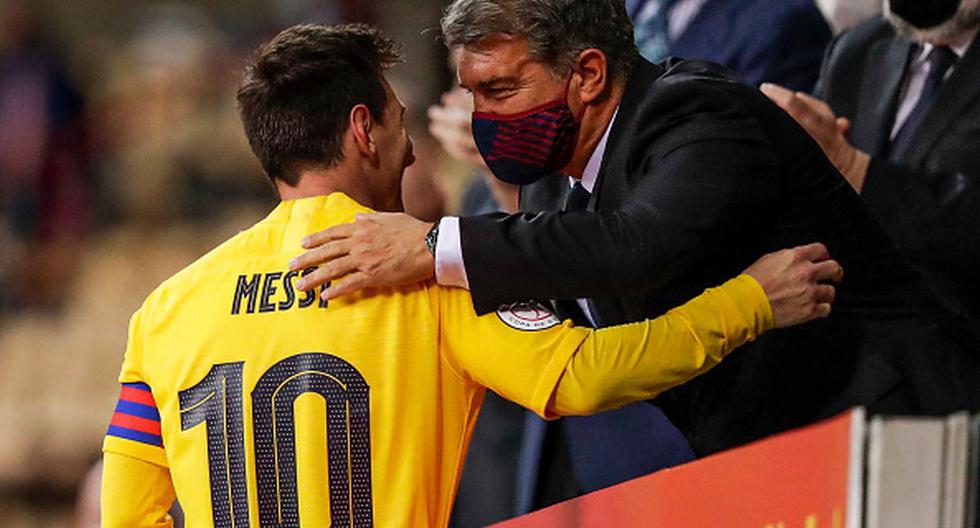 The transfer market summer is at its best and the offices of the Barcelona Soccer Club resumes keep coming. As reported on Tuesday by the Spanish newspaper ‘Don Balon’, the last one was that of a player of the Juventus that has been left out of coach Massimiliano Allegri’s plans for the 2021-22 season. It’s about nothing less than the defender Merih Demiral, who would have offered his services to the president Joan Laporta. Although the squares for the defense are full, at Camp Nou they could take advantage of the fact that it is a bargain in the passing window.

The aforementioned source explains that the 23-year-old Turkish defender has no space at Juventus. De Ligt and Bonucci are indisputable in Allegri’s eleven and after talking precisely with the Italian coach, he has come to the conclusion that he will not have the opportunities to play that he expects.

Demiral refuses to accept the role of substitute for one more season, which is why he would have contacted the high command of Barcelona to let them know his willingness to change of scene. In Turin they would not frown on letting him out for an amount of 30 million euros.

“Demiral has offered himself to Joan Laporta. At 23 years old, he is a full-back with experience in the elite, and who has very good conditions. He is tall, 190 centimeters, but that is not why he is slow or clumsy when it comes to getting the ball played, far from it “, publishes ‘Don Balon’.

The Turkish defender came to Juventus in 2019 from Sassuolo for € 18 million. At some point, during his stay in Turin, Demiral, who has just played Euro 2021, managed to establish himself as the undisputed starter, even ahead of the Dutch De Ligt.

Unfortunately for his interests, when he was going through the best time with the ‘Vecchia’, Demiral ended up breaking the cruciate ligament in his left knee in 2020. Such an injury left him out of the court for more than six months. Since then, he has neither regained his confidence nor his position in Turin.

It should be noted that so far in the summer transfer market, Barcelona has acquired the services of Eric García, Emerson Royal, Sergio Agüero and Memphis Depay. Who will be the next to fall to the Camp Nou?