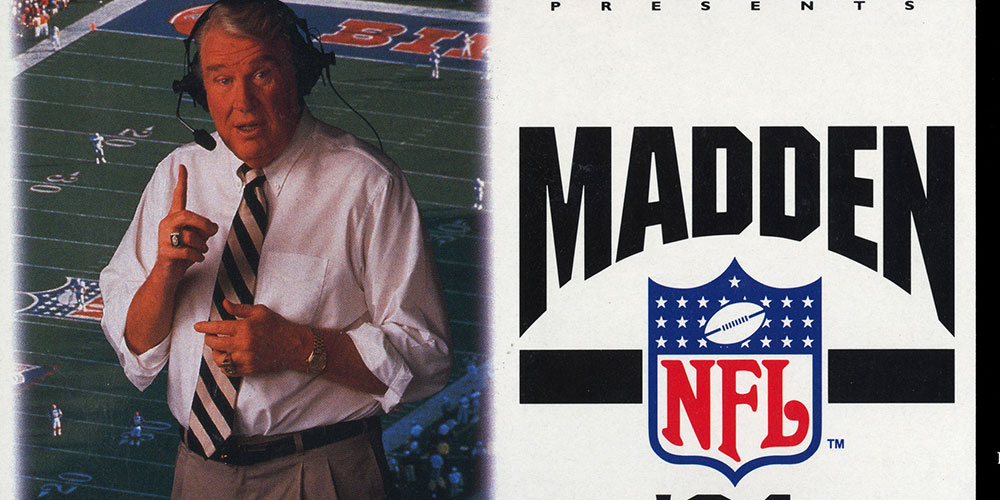 In the NFL news this Wednesday, December 29, the mythical John Madden passed away, COVID protocols, injuries, movements and news of the teams are modified after the sessions on Tuesday and more.

The NFL is in mourning: John Madden dies at 85

The NFL world is in mourning. This afternoon, the death, at 85 years of age, of John Madden, mythical head coach who won Super Bowl XI with the Oakland Raiders, member of this league’s Hall of Fame (2006 class), has just been announced. television analyst and standard-bearer for the official American football video game franchise Madden NFL since 1988.

For more details on this and to learn more about the profile, achievements and legacy of John Madden to the history and culture of the NFL, enter our exclusive note below:

Also, don’t miss our article paying tribute to John Madden and his impact on popular culture for football and NFL fans:

John Madden: the name of football that will resonate in eternity

What did it mean to you and how will you remember John Madden? We read you in the comments under this article and on our social networks.

In information was released by Tom Pelissero and the official site of the NFL, This Thursday, the league and the Players’ Union (NFLPA) agreed to modify the joint protocols for COVID-19 situations, as a result of which the isolation period after a positive result for this virus, in the case of asymptomatic individuals , it will drop from ten days to five, regardless of the vaccination status of the person in question.

However, this will not be automatic in all cases, because positive cases must meet a series of requirements beyond that period from the initial communication of their result, that is:

After having passed the isolation period, players will be required to wear face masks for another five days upon returning to team activities, except practices and games.

These changes to the protocols were made in accordance with the new guidelines of the United States Prevention and Control Center, which is the competent authority for information and combat against the Coronavirus in that country and, according to the note, the existing knowledge about the variant was taken into account Omicron of this disease.

This decision comes a day after the league posted a record 106 players on the COVID-19 list, including Colts QB Carson Wentz (not vaccinated) and Buccaneers head coach Bruce Arians, an active spokesperson against isolation measures for asymptomatic positives in the NFL.

Do you think this decision really takes into account the safety and comfort of the players or is it just a response to the pressure not to cancel games and relax measures against COVID-19 that could affect more to future players themselves?

Taking advantage of the rule change to initiate head coach candidate interviews earlier in the 2021 NFL Season, the Jacksonville Jaguars, who fired coach Urban Meyer a few weeks ago, have applied formal permission to interview the following personalities:

In addition, and according to the official site of the league, the Jaguars have reported interest in Doug Pederson, former head coach and Super Bowl LII champion with the Philadelphia Eagles, as well as Jim Caldwell, former head coach of the Detroit Lions, who, finding themselves without a team, do not require permission to meet with Jaguars executives.

What do you think of these names to lead the Jacksonville Jaguars? Who is your favorite for the position?

NFL news, injuries and notable movements in the teams after this Tuesday

As the league continues to weather the storm of COVID-19 infections, the Buccaneers announced notable new names to this list, including the head coach himself. Bruce arians CB Jamel, Dean Y Sean Murphy Bunting, who join the WR Mike evans Y Jaelon darden in said list. It will be the assistant coach Harold goodwin who will assume the duties of Arians until their return.

Other names added to the COVID list around the league are as follows:

In league roster and staff moves, the following were reported: