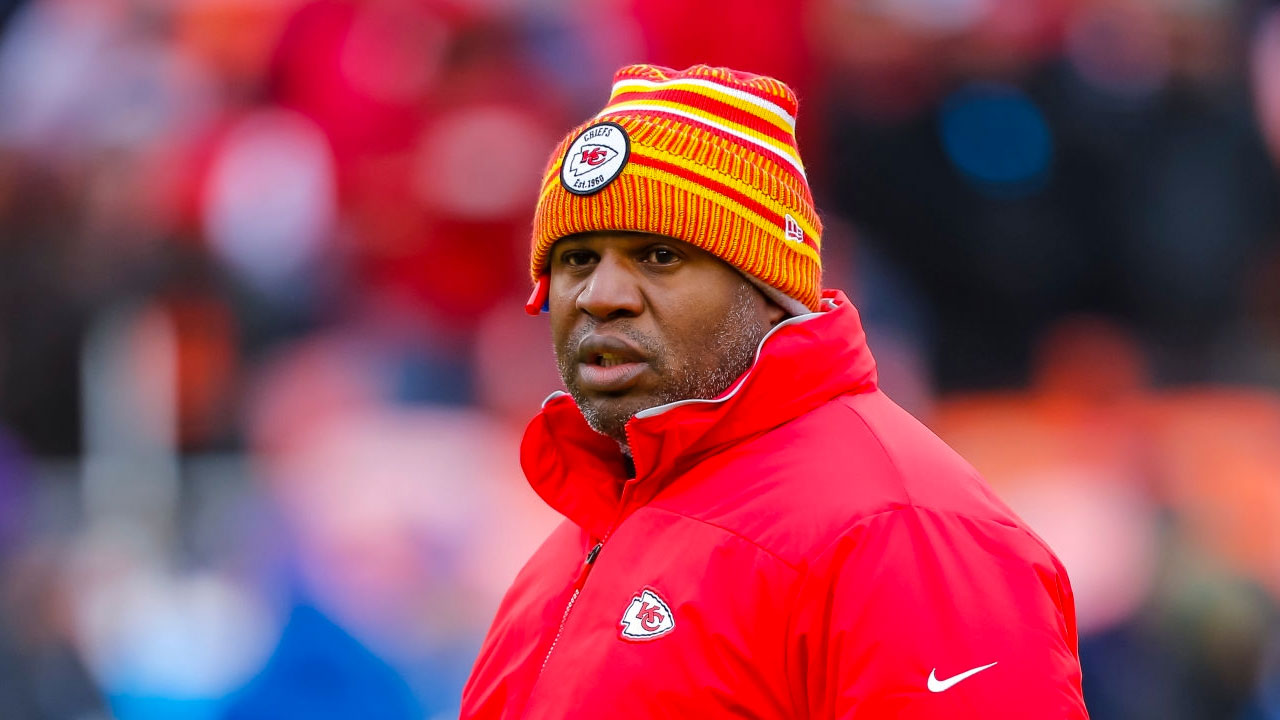 Among the particularities that the 2021 season has, we find that, thanks to the last NFL owners meeting held last October, this year any team that is in need of hiring a new head coach can interview a candidate for the head coach position during the last two weeks of the regular season with the consent of the employer team.

Said interview can be virtual in nature, and, once the employer franchise provides its consent –which is not mandatory–, the candidate in question may be interviewed for any open head coach position. The hiring process began this Tuesday, December 28 at 09:00 Central Mexico hours, and in the absence of any movement being announced, in this article we bring you the main candidates for Head Coach of the NFL in 2022.

Pederson, 53, was Philadelphia’s head coach from 2016 to 2020. He was 42-37-1 at the helm, and was 4-2 in the postseason. In addition, he managed to win Super Bowl LII with the Eagles. Currently a report indicates that the Jaguars are interested in him; Considering that Pederson developed QB Carson Wentz in a good way during his time in Pennsylvania, he is a very good option to now do the same with QB Trevor Lawrence, who his first season in Jacksonville has been without pain or glory.

Similar to Pederson’s situation, the 66-year-old Caldwell is currently out on the NFL circuit. However, he has vast experience: he led the Colts from 2009 to 2011, taking them to Super Bowl XLIV and saw the best years of QB Peyton Manning in front of him. Additionally, he was the head coach of the Lions from 2014 to 2017, and offensive coordinator for the Ravens who were Super Bowl XLVII champions. There are already reports that the Jaguars are very interested in him, and without a doubt, he could benefit Trevor Lawrence’s future.

This year is not the best to look for college coaches, however, if someone from college deserves a chance to break into the NFL is Luke Fickell, current head coach of the University of Cincinnati. This 2021 led the Bearcats to an undefeated campaign and currently has them in the Playoffs, where, being the number 4 seed, they will face Alabama on December 31. Regardless of the final result that the game may have, the 48-year-old Fickell, sooner rather than later, should generate noise to reach the NFL.

The current Chiefs offensive coordinator is one of the leading candidates to become head coach next season. The problem is that, at least, this has been the story of the last two years and yet he has not gotten a job outside of Kansas City. Bieniemy has already indicated throughout this 2021 that he is confident that sooner or later he will become head coach in the NFL, and everything indicates that his credentials support him. It should come as no surprise that multiple teams are knocking on your door.

Known as the Patriots’ offensive coordinator who has currently made rookie QB Mac Jones shine thanks to his system, it cannot be overlooked that McDaniels in 2018 turned down an offer to become the Colts head coach. Since then, his name has continued to circulate among those coordinators who are ready to take the next step, however, no other site outside of Foxborough has been hired, but it would not be a surprise if this were to change course to 2022.

OC Byron Leftwich deserves a lot of credit for taking the Buccaneers offense to the next level. The mastermind behind the game plans involving QB Tom Brady, WR Mike Evans and co, is one of the most exciting names on the market heading into the upcoming season. This 2021 Tampa Bay offense is the best in the NFL in passing yards per game (309.8) and the second best in both points scored per game (29.5) and total yards (411.5). If this doesn’t convince any team to sign you, nothing will.

After six seasons as the Falcons head coach (2015-2020), this is just his first year as the Cowboys defensive coordinator. It’s not easy to overlook a coach whose NFL experience dates back to 2001, when he served as the 49ers defensive quality control coach. Their stint in Atlanta included a foray into the famous Super Bowl LI where they lost dramatically and surprisingly to the Patriots, yet their credentials are good enough to attract interest for 2022.

Brady is a prime example of being in the wrong place in the wrong year. It’s been three weeks since he left his offensive coordinator role for the Panthers, and while the team has a very poor 5-10 record thanks to ineffective attack, there was little Brady could do with QB Cam Newton or Sam Darnold. In 2019, in his historic season being coordinator of aerial game and wide receivers in college With LSU, Brady has already proven himself to be an offensive mind, and as such, it’s not a strange idea that heading into 2022 continues to attract a lot of attention.

Main teams in need of a new HC

It is even surprising that HC Matt Nagy has reached this point in the 2021 NFL Season still in his position as head coach. This season the Bears have looked hopeless, and at 5-10 they look aimless. Rookie QB Justin Fields needs a new head coach capable of unleashing his potential, and it’s only a matter of time before that replacement lands in Chicago.

The Broncos have been the famous team for years “to a quarterback being a contender”, however, they have not been able to take the next step, and the truth is that HC Vic Fangio should not have their continuity assured for next season. With one more loss in 2021, Denver would be signing its third consecutive season with a negative record under Fangio, and although the team is far from bad, it is still far from getting into talks about a possible Super Bowl ticket.

One of two teams that must find a new head coach. Urban Meyer’s cycle didn’t last even one season, and now owner Shad Khan is looking for a successor to the head coach job. The Jaguars are currently asking permission to interview offensive and defensive coordinators for both Dallas and Tampa Bay, and Doug Pederson and Jim Caldwell are also very realistic options.

It’s not crazy to think that heading into 2022 the Panthers could change their head coach. The project by the hand of HC Matt Rhule looks headless. In 2020 this team finished with a 5-11 record, showing good glimpses of a promising future, but this year, in a season where much was expected of Carolina, the team, with a 5-10 record, has shown no sign of progress.

Similar to the Jaguars, this 2021 Raiders season was marked by extra-court scandals starring Jon Gruden, and now, they need a new head coach to lift their project. Interim Rich Bisaccia looks just like that, a temporary coach, and at most he gives arguments to win a courtesy interview to keep his job for next year, but surely in Las Vegas they will be very active in the market heading to 2022.

One of the most disappointing team candidates this 2021 NFL Season has undoubtedly been the Seahawks, who are currently 5-10 out of any postseason options. There’s every reason to believe they need a head-to-toe clean and a full makeover next year, which would include the eventual firing of HC Pete Carroll, who looked out of ideas when his QB1 Russell Wilson fell through injury, and still with him, he never managed to lift the team this season.

Do you want to know more candidates and teams in need of a new head coach heading to 2022? You can watch the latest episode through the Primero y Diez official channel on YouTube or direct from here, together with Jorge Tinajero and Luis Obregón:

Which of the above deserves a head coach assignment heading into the 2022 NFL Season? What teams need a new head coach? We read you in the comments below this article and on our social networks.