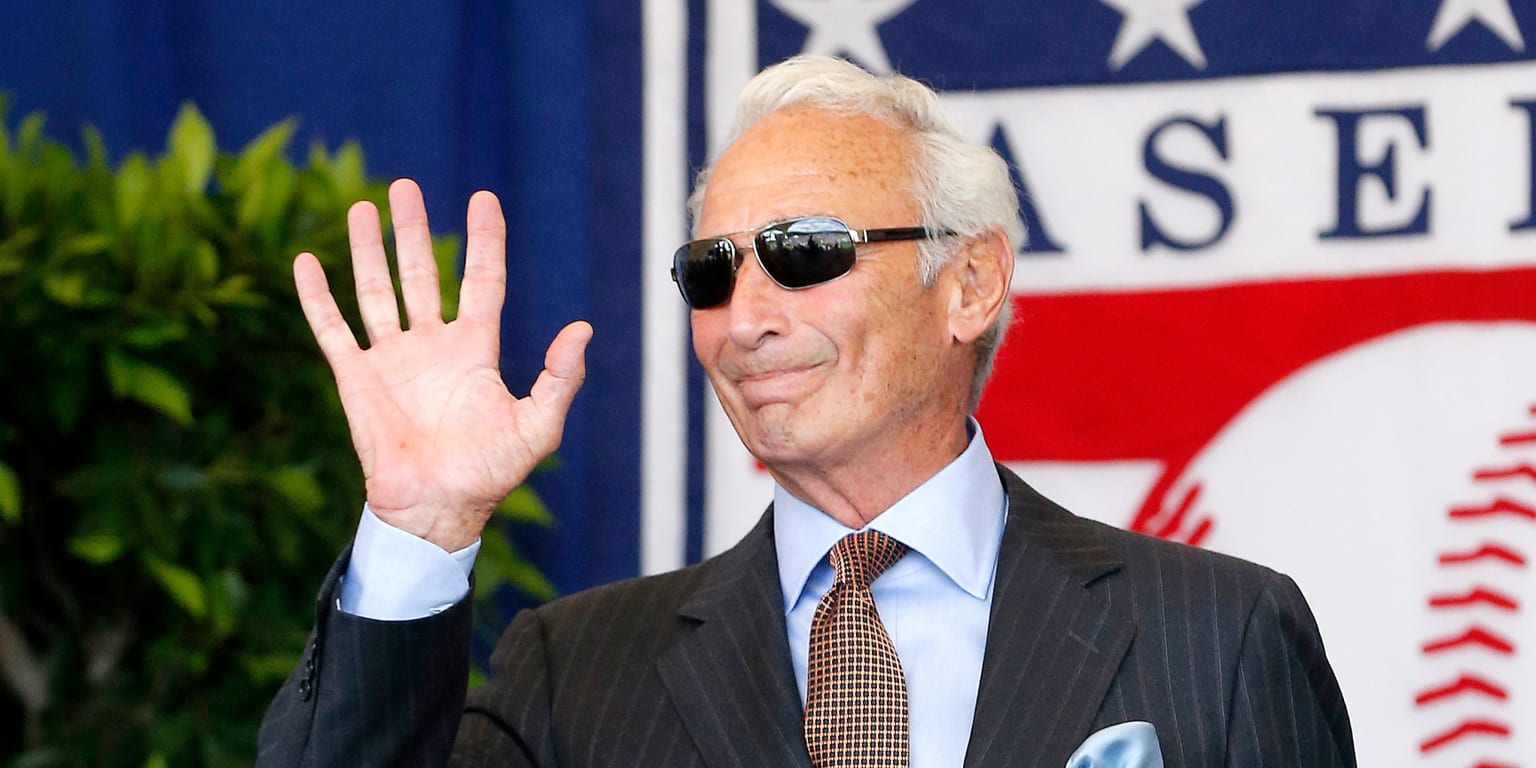 One can always find, if you search well enough, curiosities that are intertwined in the world of sports and that of celebrities. Babe Ruth and Elvis Presley both passed away on August 16, for example.

And then there’s a date like today, December 30, the birthdays of three American athletes you might know: Tiger Woods, LeBron James, and Sandy Koufax.

Koufax turns 86. It was once the pitcher’s version of Babe Ruth. And maybe Elvis too. Because for four historic seasons – the last four of his fantastic career in the 1960s, before elbow pains forced him to retire early – Koufax, born in Brooklyn, New York, was the greatest of all. openers.

I asked the great storyteller Vin Scully, who lived very close to Koufax’s entire career, from the days when the southpaw couldn’t find his way with the Brooklyn Dodgers, if it was possible for him to describe what he saw of Koufax during his prime. years.

Scully replied in a text message, appropriately written in all caps:

Then he added this, just for a little fun, in that classic Scully humor:

Pretty good. Although Koufax pitched during the days of Bob Gibson, Juan Marichal, Warren Spahn and Jim Palmer, with a very good boy in New York named Tom Seaver about to make his debut (Koufax retired after the 1966 campaign; Seaver retired). debuted in MLB in 1967), Koufax managed to shine more than everyone else, exactly as Scully described him.

I once asked Hank Aaron what it was like to face Koufax. He gave a half smile and said, “We had an agreement. He sometimes dominated me. And other times I beat him ”. The reality is that Aaron did much better than that. His batting average against Koufax was .362 with seven home runs. Koufax struck out 12 times and walked 14. In all, Aaron had 42 hits for Sandy, more than any other hitter against the legendary southpaw.

Koufax, however, basically dominated the rest of the sluggers of his day. And what time was it: A 97-27 record in those past four seasons, when he was at his peak. His best years were better than the best years of any other pitcher.

Koufax pitched four career no-hitters during his career, including a perfect against the Cubs on September 9, 1965.

This is the closing of Scully’s narration that night, one legend speaking over another:

“On the right field board, the clock shows 9:46 pm in the city of Los Angeles, California. And an audience of 29,139 watching the only pitcher in baseball history (at that time) to pitch four games without a hit or run. He’s done it for four years in a row and now he’s put the icing on the cake. Your no-hitter room is a perfect game! And Sandy Koufax, whose name will always remind you of strikeouts, did it big. He struck out the last six batters, so when he wrote his name in capital letters in the record books, the “K” stands out even more on the KOUFAX. “

Koufax was 30 when he pitched his last game for the Dodgers, Game 2 of the 1966 World Series. Palmer was the winning pitcher that day in a 6-0 win for the Orioles. But only one of the four runs Koufax allowed that day was earned, as Willie Davis managed to make three outfield errors on a day when the Dodgers made a total of six blunders. The following season, baseball had to carry on without Koufax.

But those last four years were wonderful. They remind us of those four years that Woods – who shares a birthday with Koufax – had between 1999 and 2002, winning seven major tournaments, including the four most important golf championships. The best way to describe Woods in those years is to say that he was Koufax.

Happy birthday to him.