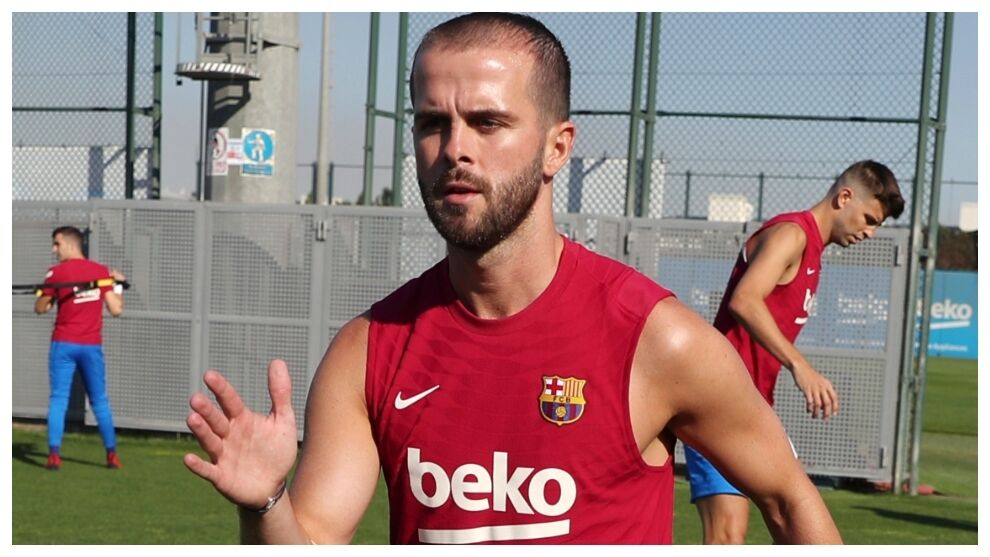 ORone of the players that Barcelona urgently wants to place is Pjanic. The midfielder does not count for Ronald Koeman, he practically did not play anything in the second half of the season, and the club seeks destiny for him. One of the places where he has a market is in Calcio after the good seasons he played at Juventus before arriving at Barcelona. In fact, the Turins team has considered their return.

Another team that followed the Bosnian was the Rome of Jose Mourinho who wants to reinforce the spinal line. One of the players that had been raised was Pjanic’s. However, the Portuguese technician has ruled out due to high cost of operation. This is the problem that Barcelona always finds itself with when trying to place the footballer. So, The club offered him a letter of freedom a few days ago.

Pjanic charges more than 15 million gross per season in the Barcelona club. And this is an amount that the other clubs are not willing to pay for a footballer who barely had a leading role the previous season. It is true that taxation in Italy is lower that in Spain and that favors a movement to the transalpine country, but even so, Rome is not willing to make this expense.

Barcelona has practically ruled out a sale because in order not to put the balance in negative, the destination club will have to pay, in addition to the token, a transfer of 45 million. Something unthinkable at this time. The idea of ​​the Barcelona club would be an assignment. He would have to assume the annual amortization of 15 million next season, but at least he would save the token.

The Pjanic / Arthur operation was one of the worst carried out by the Bartomeu leadership. They inflated the prices of both footballers to close the accounts. Bara received 72 million to cover the balance, but he got more than 30 million annual amortization for four years for the purchase of the Serbian. And worst of all is that Pjanic has not offered anything at the sporting level throughout the previous season.