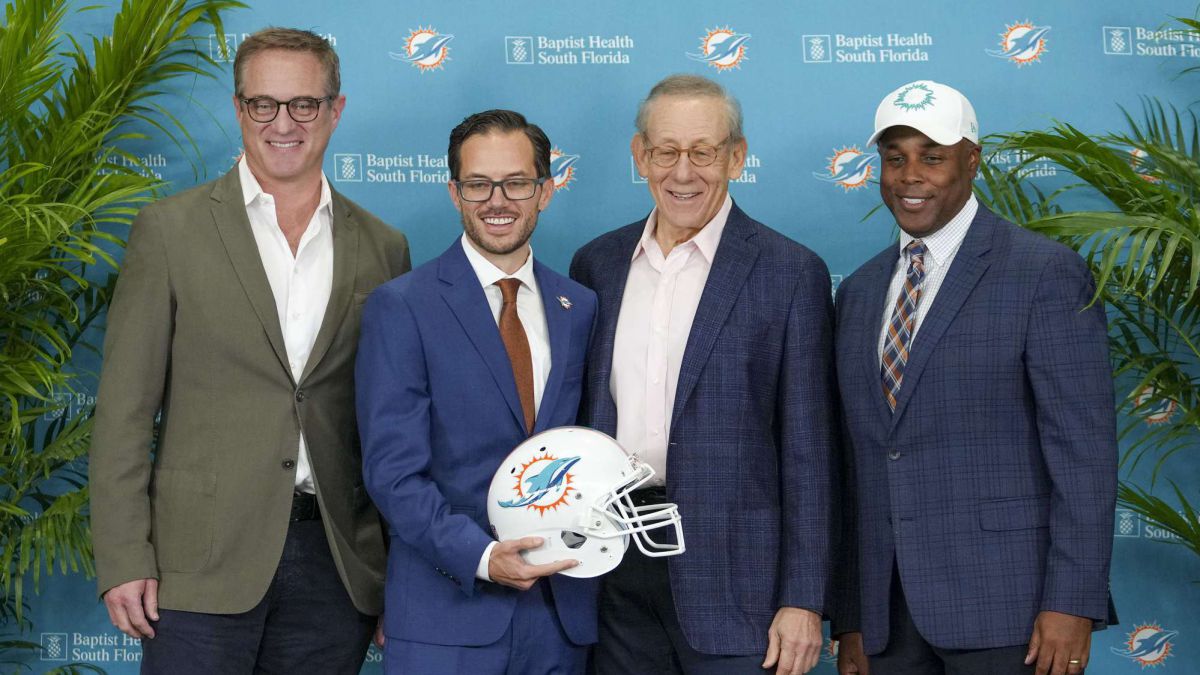 The Miami Dolphins held a press conference to introduce Mike McDaniel as your new head coach for the 2022 NFL season after all the controversy over the dismissal of Brian Flores at the end of the team’s participation in the 2021 campaign.

McDanielwho considers himself multiracial, stated that he saw no red flags during his interviews to fill the head coaching vacancy with the Dolphins despite Flores’ allegations against team owner Stephen Ross for alleged racist behavior.

“I can assure you that there were no signs of concern. And the reason is because she was entering an organization with a boss that people don’t give the respect they deserve. When I walked through that door and saw every detail of the building, when I saw the people that he hired, there’s not too much of a cost to win for him. The city of Miami is very lucky to have an owner who only cares about winning, and as a coach, that’s literally what you’re looking for. So what if I saw warning signs? No I didn’t see them”, declared the new head coach of the Dolphins.

In Flores’ lawsuit against the Dolphins and the NFL, the former head coach alleged that Ross offered him $100,000 for each team loss during the 2019 season in order to get the first overall pick in the Draft and recruit Joe Burrow.

YOU MAY BE INTERESTED: Report: The Dolphins sought to recruit Joe Burrow

Mike McDaniel came to a Dolphins who have doubts about the quarterback position due to Tua Tagovailoa’s inconsistent level of play. When questioned about it, he replied that he is not worried about it.

“I’m not worried about how good Tua can be. I am concerned about how we can grow as a collective unit, since that is what wins football games.. He has to have someone to throw the ball to, someone to avoid being tackled before he throws the ball and a defense that doesn’t allow points. The most important thing for me about Tua is that I want to see him work every day and I am confident that he will,” McDaniel explained.

In 2021, The Product of Alabama he was unable to play the full season due to rib injuries and a broken hand. Despite this, Tagovailoa played 13 games, 12 of them as a starter, and accumulated 2,653 yards, 16 touchdowns and 10 interceptions after completing 67.8 percent of his shots.