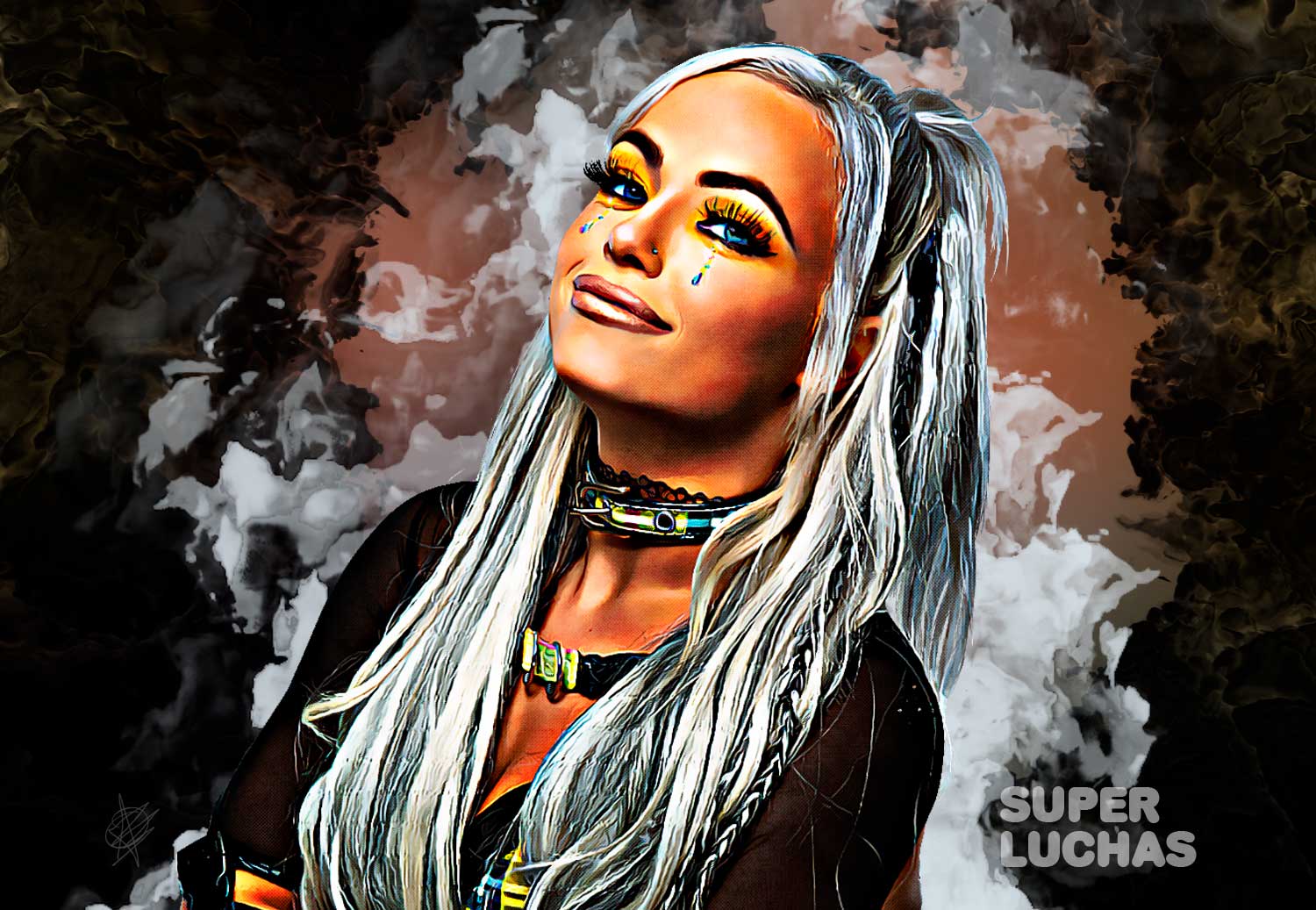 the superstar of WWELiv Morgan, is maybe living one of the most important moments of his careeralong with the one lived on January 1 at PPV Day 1, since it continues fully immersed in history for the Raw World Championship since it will be part of the Elimination Chamber which will take place in Arabia on February 19.

Before that big date, and as one of the Superstars who was part of the Royal Rumble feminine, Morgan attended to ViBe & Wrestling to show his eager feelings about how the first big event of the year wentamong others.

► Your first memories of a Royal Rumble, is it your favorite event?

«Lots of people in the ring, chaos, bodies flying. I don’t specifically remember a first image that has stuck with me, but it’s chaotic. I like WrestleMania, I like it Wrestlemania, summer slam; Day 1 is now my favorite event… but it’s definitely up there as one of our classic pay-per-views so it’s exciting.”

► Who would you have liked to see in the Rumble?

«I would have liked to see Layla as a surprise, Stacey Gibler, I love it… I would have loved to see Kristy Hemmi, I loved it when I was little, obviously that trish It would have been nice too… Having a meeting of The Riott Squad would have been a dream that was almost fulfilled but I would continue to eliminate them equallyThey would understand.”

► Which Superstar from another company would you choose?

“Obviously I would say Ruby but I would also love Ruby, Penelope Ford, Abadon… I think AEW girls are very talented but I think I’m better than all of them… well, I’m kidding, maybe not. I wish we could interact a bit and break down that ‘forbidden door’. I love that Mickie has represented the Knockout division being in the Rumble, I think he is amazing, but when I think of wrestling I don’t think of brandson television channels or programs but I think as a family because we all do the same thing and love the same thing so i’d like us to mingle a bit. I want to fight against all of them because I love what I do, I love wrestling

«Regarding the appearance of Mickie James at the Royal Rumble, I would like the thing to continue progressing and that we continue to integrate the different Superstars of the different divisionsof the different programs I think it would be great for everyone, for us, for the business, for the fans… I would love it to be more common from here on out«.

► Is it okay on Raw or do you prefer SmackDown?

“Yes, I think there are pros and cons, but right now i’m enjoying raw since he has an extra hour of television. Since I’m in Raw i’m on tv every week and I’m doing great things whether it’s fighting for the championship in the main event or doing promos… Raw is being very generous with me and I am enjoying this time on the brand a lot.

Liv Morgan: “I’m better than all the AEW girls” | Superfights