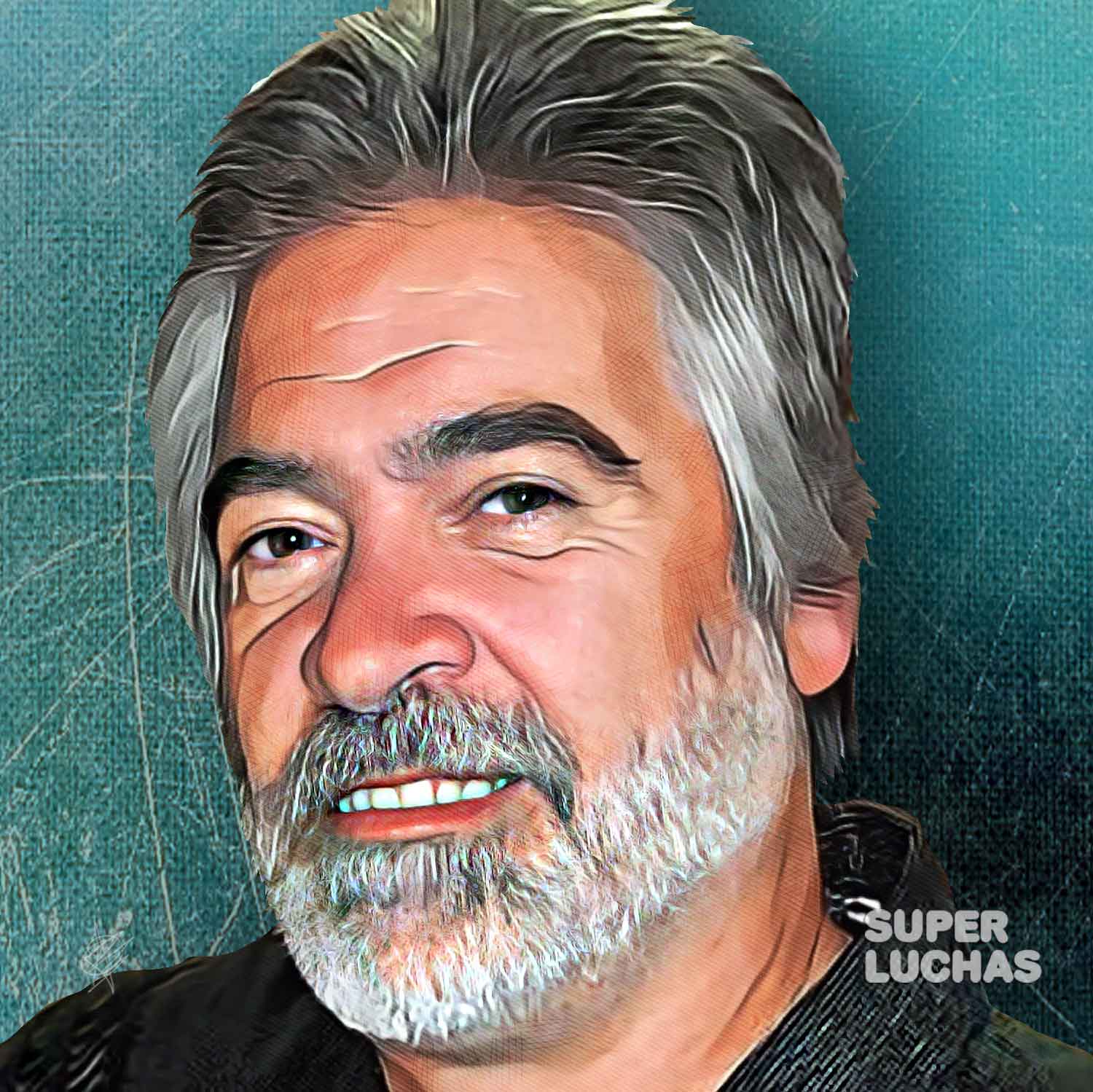 Although he was recently Raw Couples Champion, and is shortly to regain this title along with Randy Orton, Vince Russo doesn’t like the way WWE is programming to Riddlebecause he is the one who is being presented as the weak link of the RK-Bro group.

In the most recent edition of the podcast Dr. Chris Featherstone on Legion of Raw, from SportskeedaRusso talked about this that for him it is a problem As a consequence, he believes that Riddle can be a great star, but that if he continues to lose the fights, his value will go to the ground. This is what Russo had to say:

► Vince Russo comes out in defense of Matt Riddle

«I guarantee it: if you see all the team fights that Riddle and Orton had and all the times they have been defeated, Riddle is the one who has lost. I guarantee you! Against whoever they lost, I don’t know, Vince or the people in the direction he believed these guys had what it took to beat Orton.

«For example, I can buy that Kevin Owens can beat Orton, but I wouldn’t see Seth Rollins beating Orton as real, if it happened I wouldn’t believe it. But if, everyone else can beat Riddle. In all cases, when we see who pinned Riddle, the feeling was that you’re probably going to take star power away from Orton if someone covers him and beats him.

«We have already talked about this numerous times in this show, they have already made Riddle lose too much, they have beaten Riddle to death. I think Riddle is the one who has lost the most fights by a count of three in the entire cast. And the theory I have is that in WWE they think it’s bulletproof.

«Because his personality is already high in the taste of the public and they love him, then they believe that if they don’t protect him and he always loses, it’s because he’s bulletproof. I already said it a couple of weeks ago: if they keep making this guy lose, bro, he’s not going to be bulletproof anymore! They are always making Riddle lose and you can’t do that.”

Vince Russo criticizes WWE for Matt Riddle and his losses