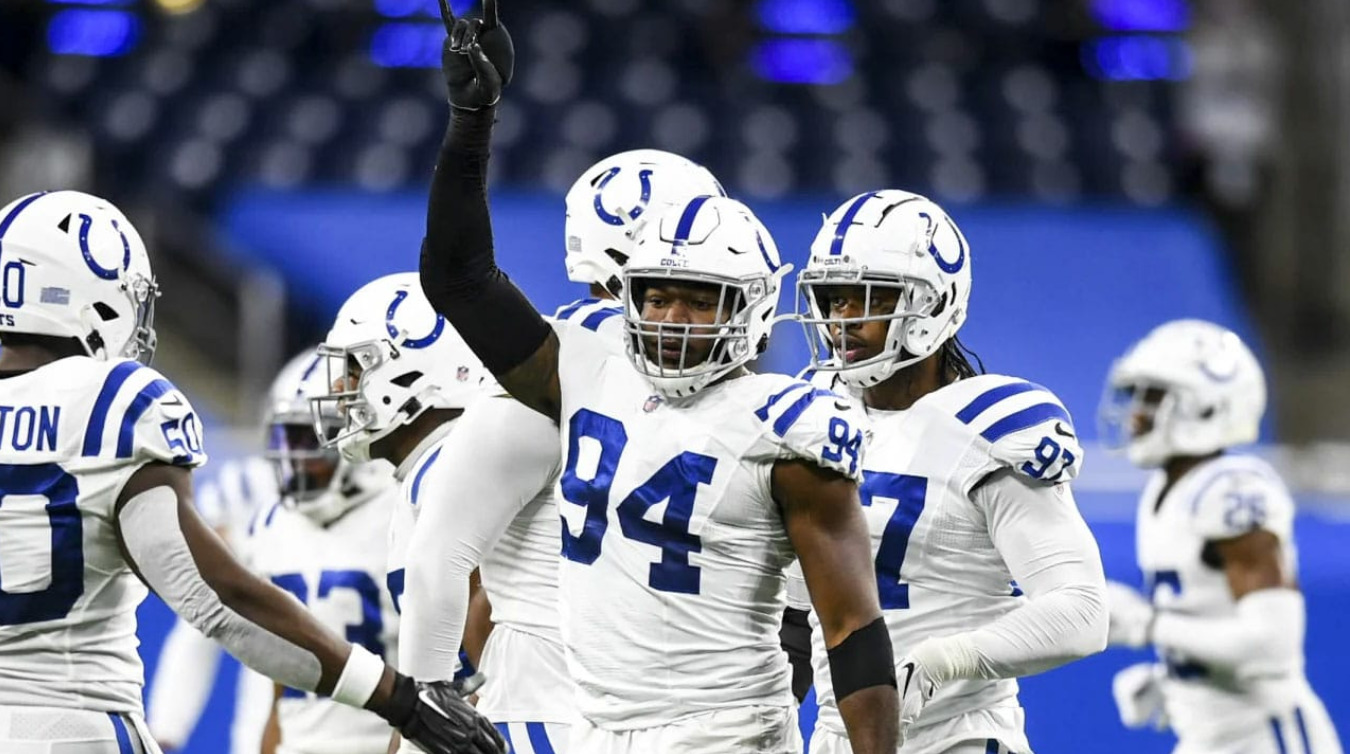 The Indianapolis Colts got Matt Ryan this season, which is a Top 15 QB and an improvement over what Carson Wentz offered them. Regarding advanced statistics, we can not hide that Ryan took a step back with age, since he lowered his percentage of Big Time Throws and his accuracy on all passes. Still, he’s primed to be a great passer surrounded by a talented team, and that’s the Colts’ offense.

The talent waiting for Matt Ryan in Indy

With Jonathan Taylor, Michael Pittman, a healthy Top 5 offensive line, possibly adding other weapons, the Colts are poised to compete in possibly the toughest conference in a decade.

Speaking of Michael Pittman, he took a leap forward in 2021, becoming in my view a legitimate Top 20 WR1 in the NFL. Of 86 rated WRs, he was 16th in route yards rushing at 1.96 and 25th in completion percentage. Two areas of improvement for Pittman are the separation he gives his QB and what he can generate after the catch. Neither TY Hilton nor Parris Campbell are players who stand out for that.

On defense, the Colts are still awaiting the breakout of first-round pick Kwity Paye, who like varsity teammate Rashan Gary got off to a slow start to his rookie season. This team was too solid against the running game, being the fourth-best defense against the run. With the departure of Matt Eberflus, a cornerback will be necessary, as his scheme helped the lack of a dominant one go unnoticed.

What weapons can the Colts draft for their new QB?

With that being said, to help Matt Ryan and the Indianapolis team from the 2022 NFL Draft, these may be the best options. Let’s remember that the Colts are one of the teams that do not have a first-round pick, so they will start choosing from 42nd place.

Jahan Dotson of Penn State, it’s a WR who averaged 2.56 yards rushing, incredibly aggressive and could be a good way to complement the great player that is Pittman. The third route that Ryan throws the most are the slants and that’s the route Dotson ran the most in 2021.

One of my CB class favorites, Roger McCreary from Auburn He is a player who fits perfectly into the scheme and who will surely be available with pick 42.

Another player that I love to help the development of Kwity Paye is Penn State’s Arnold Ebiketie who had one of the best seasons in pass rush of 2021, he can win with a sensational variety of moves that will surely make any team that watches him fall in love. He had a win percentage of 22.9%, being a 90th percentile.

Without a doubt, this from Ryan was a very positive and favorable move for the Colts. because they bring in a QB who, at this point in his career, with a good team, can still play at a Top 12 level and in some games slightly higher. With the right weapons and this great defense, he’ll be an upgrade over Carson Wentz and gives them a better chance to win than Jimmy Garoppolo or Baker Mayfield.

What do you think of the arrival of Matt Ryan to the Colts? What weapons should you draft? We read you in the comments under this article and on our social networks.

Matt Ryan arrived, what will the Colts do in the Draft?