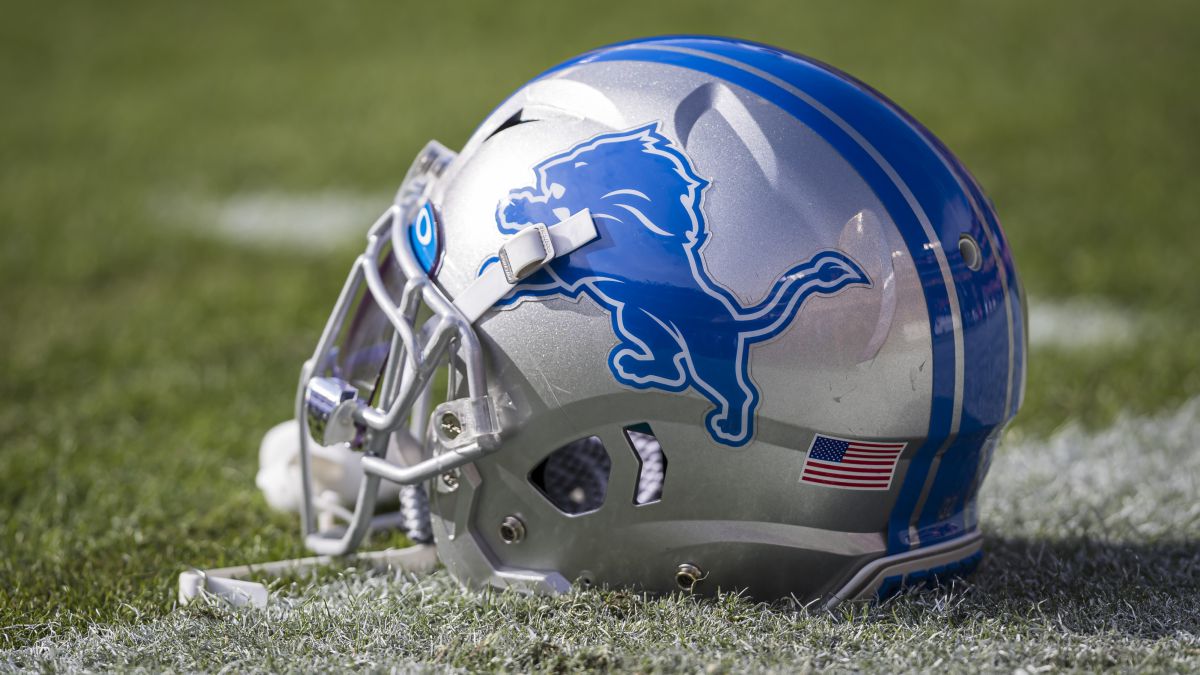 The Detroit Lions finished the 2021 NFL season with the second-worst record after winning three of 17 regular season games. This mark was enough to obtain the second overall selection of the next Draft.

But nevertheless, Brad Holmes, general manager of the Lionswas interviewed by Tom Pelissero, from NFL Networkin pre-Senior Bowl workouts and declared to be willing to any exchange of selections.

“I’m always open to anything. We are still in the early stages of evaluations and feel good about this class of prospects. We still have a lot of work to do, but I’m not afraid to move around a bit, so I am open to exchange, alwaysHolmes declared.

The class of 2022 doesn’t have any defined best-in-class prospects like quarterbacks Trevor Lawrence and Joe Burrow have in years past. But nevertheless, there are many players in the trenches who stand out like defensive ends Aidan Hutchinson and Kayvon Thibodeaux and tackles Evan Neal, Ikem Ekwonu and Charles Cross.

The Lions have two first-round picks in the 2022 Draft after the trade that sent Matthew Stafford to Los Angeles and received Jared Goff. by the Rams. Goff’s situation with the Detroit team is complicated since his contract ends after the 2024 season and Holmes wants him to have a better performance in 2022 after an irregular campaign in 2021.

“Jared knows what to do for the 2020 seasondmust show improvement. He finished the season in a good way, but suffered adversity during the first half. I liked how he stayed the course and played good football at the end. He just has to show up and compete again,” Holmes said.

In 2021, Goff threw for 3,245 yards, 19 touchdowns and eight interceptions. after completing 67.2 percent of his shots. He was sacked 35 times and fumbled nine times.

Lions are willing to trade second overall pick in the Draft