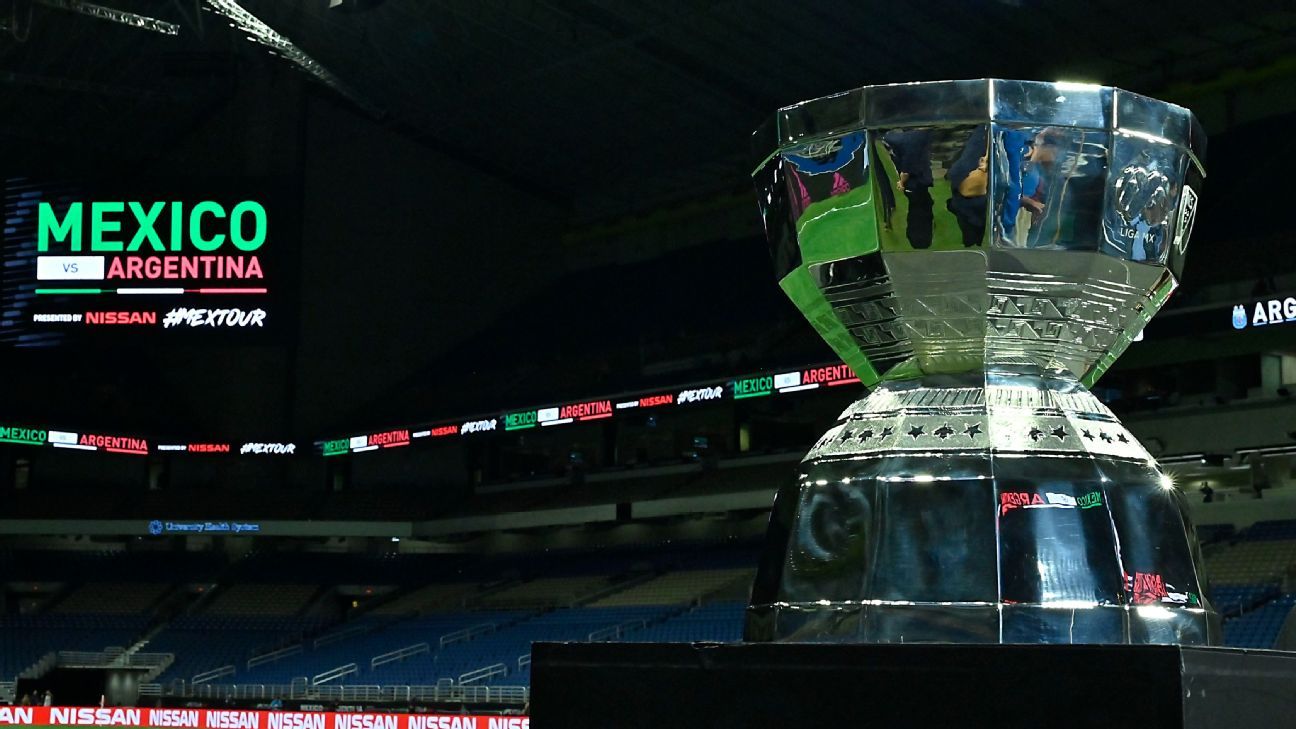 Liga MX and MLS jointly announced that the 2021 Leagues Cup Final will be played at the Allegiant Stadium in Las Vegas. The title game is scheduled for Wednesday, September 22.

The president of Liga MX, Mikel Arriola, said he was excited that the new home of the NFL Raiders is the venue for the Grand Final of the contest between North American and Mexican teams. The manager stressed that the Leagues Cup is a great opportunity to consolidate Aztec football abroad.

“For LIGA MX, the Leagues Cup represents a very important step in our internationalization project. Sports competition against MLS and the possibility of getting closer to our great fans in the United States mean a great opportunity for our institution and for the clubs. In addition, the fact that the city of Las Vegas and its spectacular new stadium are the venue for the Grand Final is an extra motivation to fight on the court to be in the final match and continue making history with a new Leagues Cup title, “he said. .

For his part, Don Garber, MLS commissioner, agreed with Arriola by pointing out that Las Vegas is an ideal venue to host the final match of the Leagues Cup and anticipated that Allegiant Stadium will also be home to next year’s final.

“As the alliance between MLS and LIGA MX continues to grow in the years to come and shows what is possible between our two leagues, the passionate Las Vegas soccer market is the perfect host for the Leagues Cup Final in 2021 and 2022. Fans in the region have shown their love of the sport over the years, including the sell-out of the upcoming Concacaf Gold Cup Final. We look forward to playing the Leagues Cup at Allegiant Stadium, an incredible venue that has quickly taken off. become a destination for world-class soccer events, ”he said.

The representatives of Liga MX in the Leagues Cup 2021 will be the Tigres, León, Pumas and Santos while the MLS clubs that will participate will be Sporting Kansas City, Orlando City SC, Seattle Sounders FC and New York City FC. The first matches for the Quarterfinals will be played on August 10.