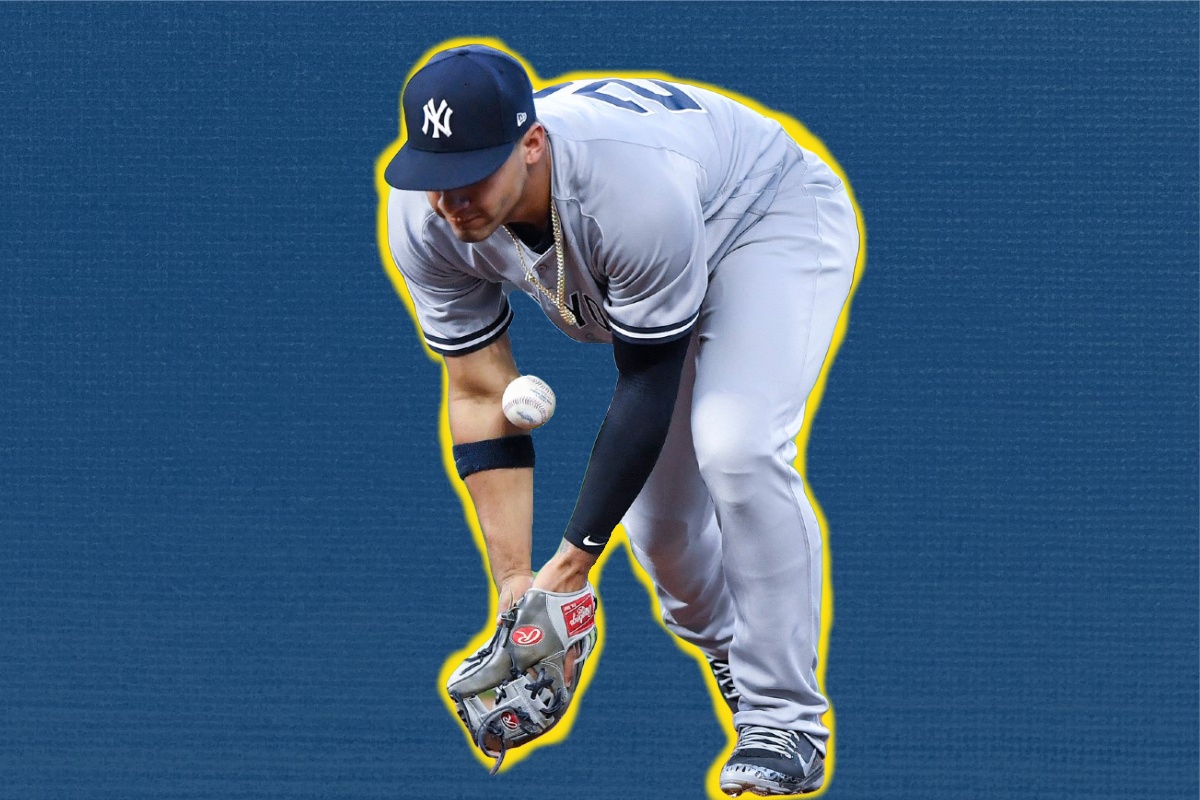 It is no secret to anyone that Gleyber Torres is having a season 2021 forgetting, both on offense and defense, which makes me think that maybe the Yankees from New York could consider again what was their career start in the Big leagues (MLB), positioning it as second base.

We know that for the Venezuelan Gleyber Torres defend shortstop for an organization like the Yankees is a constant pressure, considering that you will be under the shadow of an immortal in the Big leagues as is Derek Jeter. However, it is not unreasonable to think that he could return to the second base, remembering that in his first two seasons, he did well in this position, even going to two All-Star Games.

Projection of towers was always high in the MLB, counting on the support of the technical staff and the management, which led the Venezuelan to be the starting and immovable shortstop, but in my opinion I think there should be a change in the Yankees and consider it again as second base.

But Odor, DJ Lemahieu and Urshela?

The Yankees the way I see things they have depth in their infield, their only problem during this MLB 2021 It was Luke Voit and his injuries, but when shooting the Venezuelan to the second base they will have a good way to solve the rest of the picture.

The countryman of towers, Odor, came surprisingly to this organization this season, having a considerable playing time, but at the time of Voit’s return, he was again relegated to the bench. However, it is still useful for Yankees for his performance with the tree, in addition, this player could play third base, which he has not done in Big leagues, but we did see it with Venezuela in a World Classic.

On Lemahieu’s side, he’s a truly untouchable player in the Yankees, but has the advantage that he can also play third base or first base, which could further open up the possibility that Gleyber Torres go back to second base.

While Urshela has sporadically played shortstop for the Yankees on the MLB, where he has looked and left good feelings, possibly being the one who is the “covered rooster” in this position.

In my opinion, a possible infield for me of the Yankees it would be as follows:

All this comes to mind since this has been the worst campaign of Gleyber Torres on the MLB, having low offensive and defensive numbers, but the pressure of being a kind of “new” Derek Jeter in the Yankees it may have you overwhelmed.

I consider that Yankees should consider filming “El de Caracas” at the second base, knowing that there he performed in his beginnings in the MLB and who takes away and this ends up being the resurgence of a great player, capable of feeling confident and showing his potential as a star in this sport again.

Bad defense can cause poor performance in the batter’s box, of course, it may be what is happening with Gleyber Torres, I have no decision-making power over Yankees and their management, but in my view and my humble opinion, they should consider moving to the second base, again.

How has Gleyber done in 2B?

The Venezuelan has played 174 games in the MLB on the second base of the YankeesHe hasn’t done it since 2019 and has a .969 fielding percentage and 21 errors.