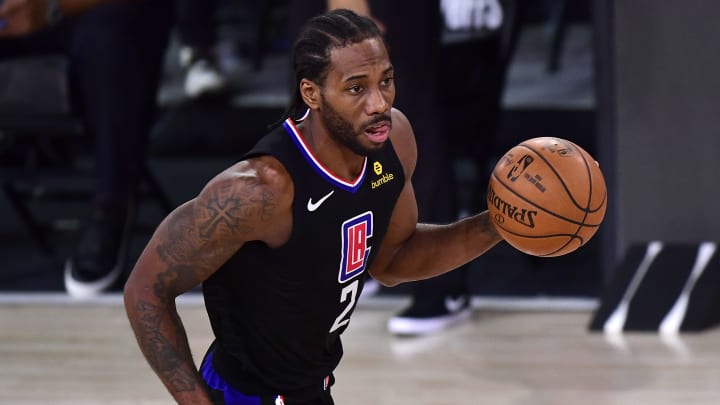 The knee surgery you underwent Kawhi leonard increased your chances of staying in Los Angeles Clippers ahead of the next campaign. However, that is not to say that the forward will not receive the interest of other NBA teams during the free agent period.

It should be remembered that Leonard has the player option that allows him to get out of his current contract, for $ 36 million for the 2021-22 campaign. But his health situation would force him to stay one more season and go on the market in 2022.

Although Kawhi has no date of return to the courts, it is expected that Dallas mavericksThe Miami Heat and the New York Knicks are chasing him this summer even though he just came out of the operating room, The Ringer’s Kevin O’Connor reported on a broadcast on Zoom Tuesday night.

“Mavericks and Heat plan to go to great lengths to acquire Leonard, my league sources tell me. Also, on the list are the Knicks who have already let it be known that they will go after any available superstar,” O’Connor said.

For the analyst, the Mavericks are considered by “some executives” as the “most serious threat” to sign Leonard if he decides to leave the Clippers recently operated. “Dallas is a serious threat, as it is urgent to support Luka doncic. Also, Kawhi has a good relationship with Nico Harrison, who is the new general manager of the Mavs. “

In conclusion, if Kawhi Leonard decides to get out of his contract and test the market, he will have suitors to spare. You have to be attentive to your future.