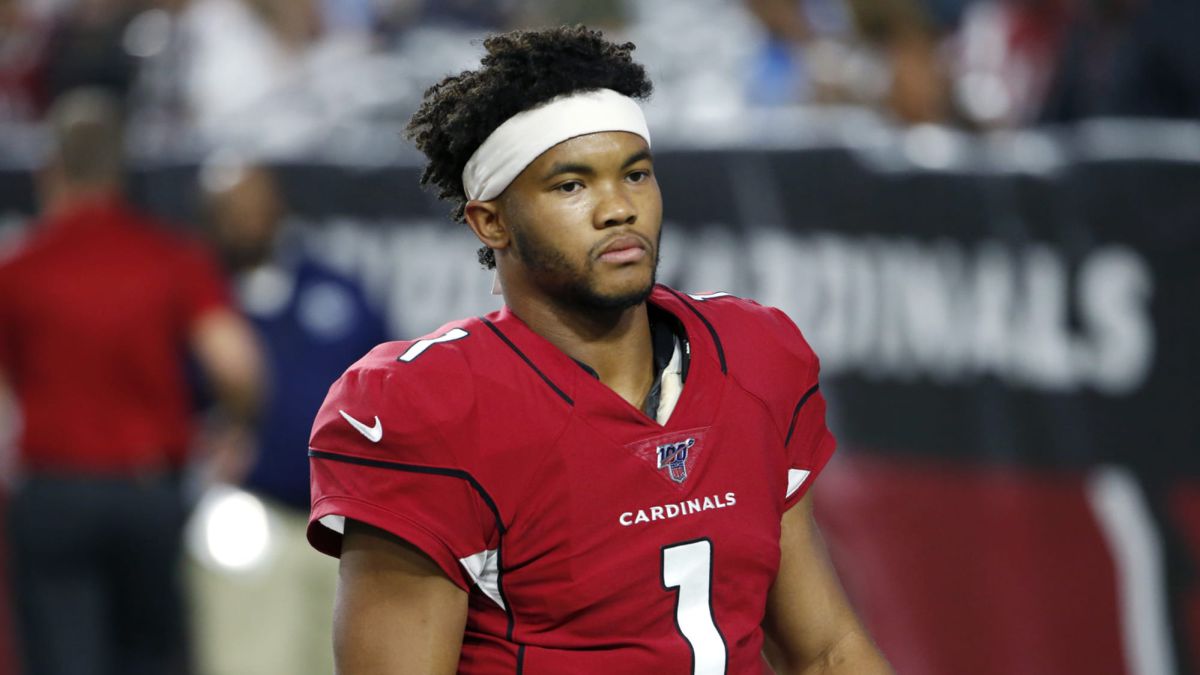 After several ups and downs, the relationship between Kyler Murray and the Arizona Cardinals He seemed to be back on track for a contract extension, and now the quarterback’s agent has brought it up again.

Erik Burkhardt, Murray’s agent, issued a press release, retrieved by Adam Schefter from ESPNin which points out that the quarterback has among his goals to obtain a long-term contract with the Cardinals and win the Super Bowl.

“It all depends on whether the Cardinals focus on the quarterback who led them to their first playoff appearance in five years or decide to commit financially in other areas. Unfortunately, NFL players, coaches, and executives know that the words and promises of a contract are often forgotten in this business.”, says Burkhardt’s statement.

The statement is in response to Cardinals owner Michael Bidwill’s statement last week that the team was working on a long-term contract for Murray. according to Spotrac, Murray’s contract will impact salary cap of $11,386,841 in 2022 and the team has not made the fifth-year option valid.

The agent also noted that they submitted a detailed proposal for Murray’s contract extension so that his impact on the salary cap for the 2022-23 NFL season is less and the team can sign other important players.

Kyler Murray arrived in the NFL in 2019 as the first player selected in the Draft and his impact on the league was immediate. With records of 3,722 passing yards and 20 touchdown passes, he was deserving of the Offensive Rookie of the Year award.

Since then, his performance and that of the team have gradually increased until reaching the playoffs in the 2021 season. To date, the Texas A&M alum has been invited to the Pro Bowl twice.

YOU MAY BE INTERESTED: NFL Competition Committee will discuss changes to overtime rules