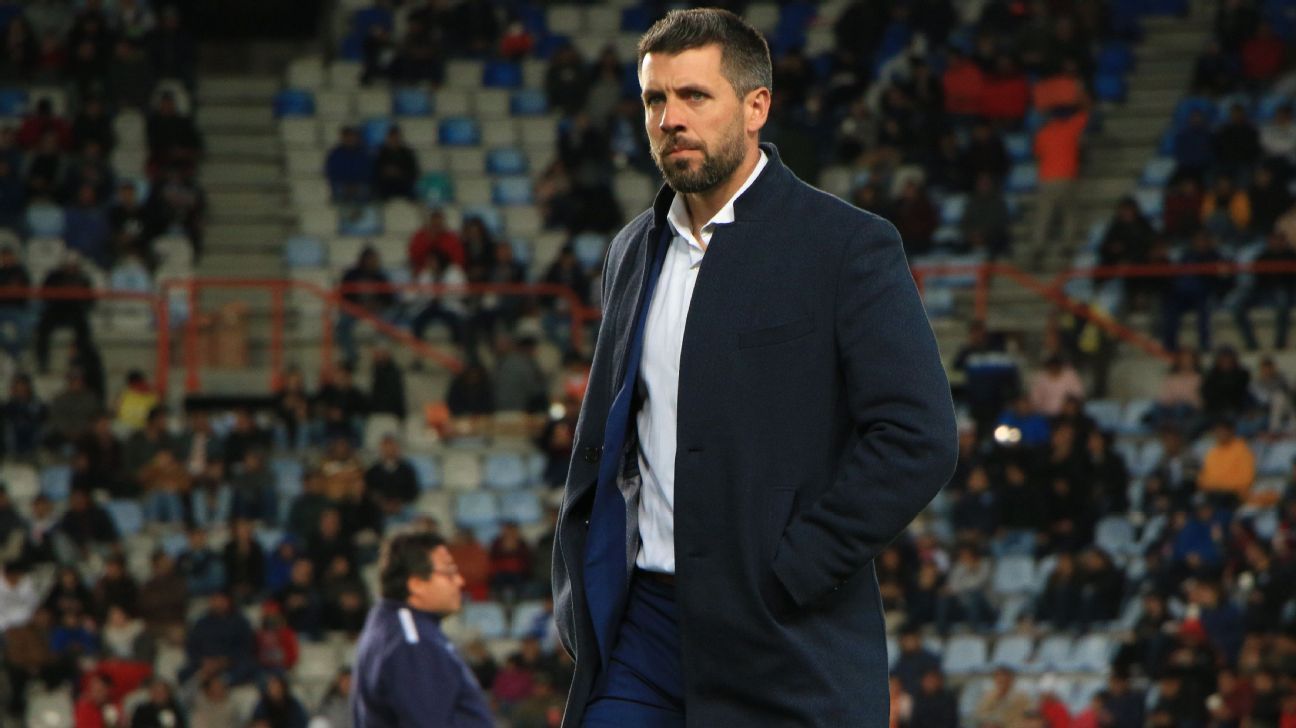 The Pachuca arrive at Opening 2021 as one of the black horses of the championship and with the responsibility of emulating or exceeding what was done in the past Guard1anes 2021, where they reached the semifinals.

The team from Hidalgo wasted no time throughout the summer, as the directive hired in areas that suffered and can give that leap in quality that leads to higher goals in the semester.

Undoubtedly the most important recruitment made by the Hidalgo was the arrival of Nicolas Ibáñez, who arrives from Atlético de San Luis, a squad with which he became the top scorer in the franchise and drew the attention of several squads, but after long weeks of negotiations with the Potosí team, the forward center closed with Pachuca.

The forward will arrive with the mission of becoming the successor of Franco Jara, who left a year ago, but the club failed to fill the gap with Mauro Quiroga, nor with Mexican Roberto de la Rosa.

The most sensitive loss suffered by the team is that of Erick Aguirre, who in the last two tournaments became the captain of the team and became a stellar piece of the Hidalgo scheme, since he can play as a left back or left wing.

Paulo Pezzolano managed to establish himself in the project. After a questionable first semester and in which they remained in play-offs, the Uruguayan helmsman achieved important results in the first semester of the year. Despite a first half to be forgotten and in which they were in the last places of the table, in the second half the team reacted and found an important streak that took them to eighth place.

The strategist maintains the player base and adds important elements to his squad such as Ibáñez, Yairo Moreno and Avilés Hurtado.

After the Liguilla that they lived a few months ago the Tuzos are obliged to emulate this role, they could even reach a final, because the team has a dynamic football, the arrival of Ibanez can give you the goalscoring quota that they needed in the tournament and they will recover Victor Guzman in the physical aspect.

The Hidalgo team will start the first two games without people, since in the semifinals against Blue Cross, The law was violated by exceeding the capacity of 40 percent allowed and the building showed a stadium at 80 percent of its capacity.

The government of Pachuca sanctioned him financially, the MX League He gave them a veto match and the club announced in the same way that their social responsibility is to be an example and that is why they decided to punish themselves and announced a game behind closed doors.