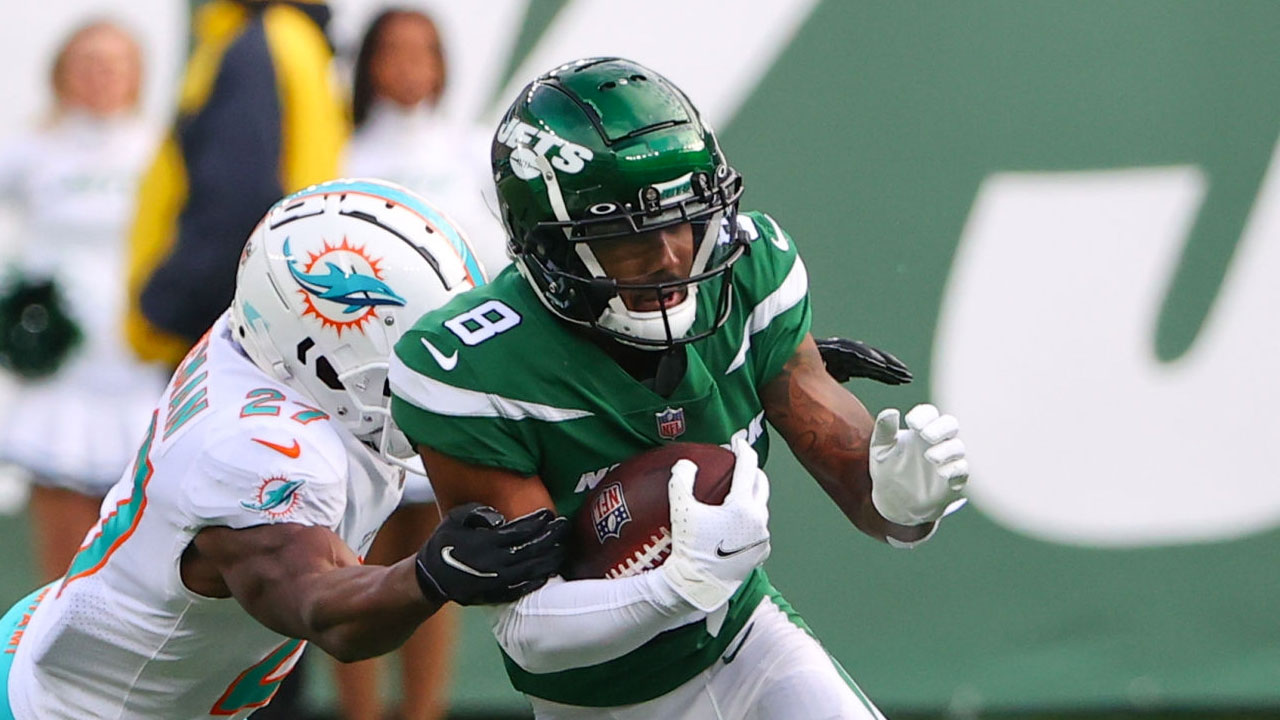 Jonathan Taylor had five total TDs and Austin Ekeler had four in a single game, Elijah Moore had his breakout and Terry McLaurin proved to be one of the best WRs in the NFL. Here are the most important lessons learned in Fantasy football – Week 11 NFL 2021.

The rookie had his match breakout in week 11 of the NFL and should already be considered within the Top 18 of our weekly rankings. It is chosen by the gods of Fantasy Football to win leagues to the players who follow this column weekly and have it. Of the WRs with at least five targets this week, he was second in receiving yards and receiving yards. Lastly, according to PFF, only Justin Jefferson and Terry McLaurin had more rushing yards than this player.

These two TEs dominate their respective team on run routes and their utilizations are ridiculously good. Knox was the TE1 of the week in percentage of routes run by dropback with 95%, and had a high target share 25%, he is arguably the Waivers’ best addition at the TE position, plus only Kyle Pitts has more receiving yards than he does on passes of more than 20 yards. Ertz, on the other hand, has three consecutive games with more than 20% of targets per run.

This player is one of the few players who belongs to the 90% snaps club and even though he had a bad game, his use remains elite and worthy of being Top 12 in rankings.

Greater risers and fallers from week 10

Thanks for reading me. What Fantasy Football lessons did you take from week 11 of the 2021 NFL Season? Remember to pay attention to Tuesday’s article, where I will analyze the most attractive options to take you on Waivers for week 8. Also remember to watch the Fantasy Squad program on our YouTube channel.