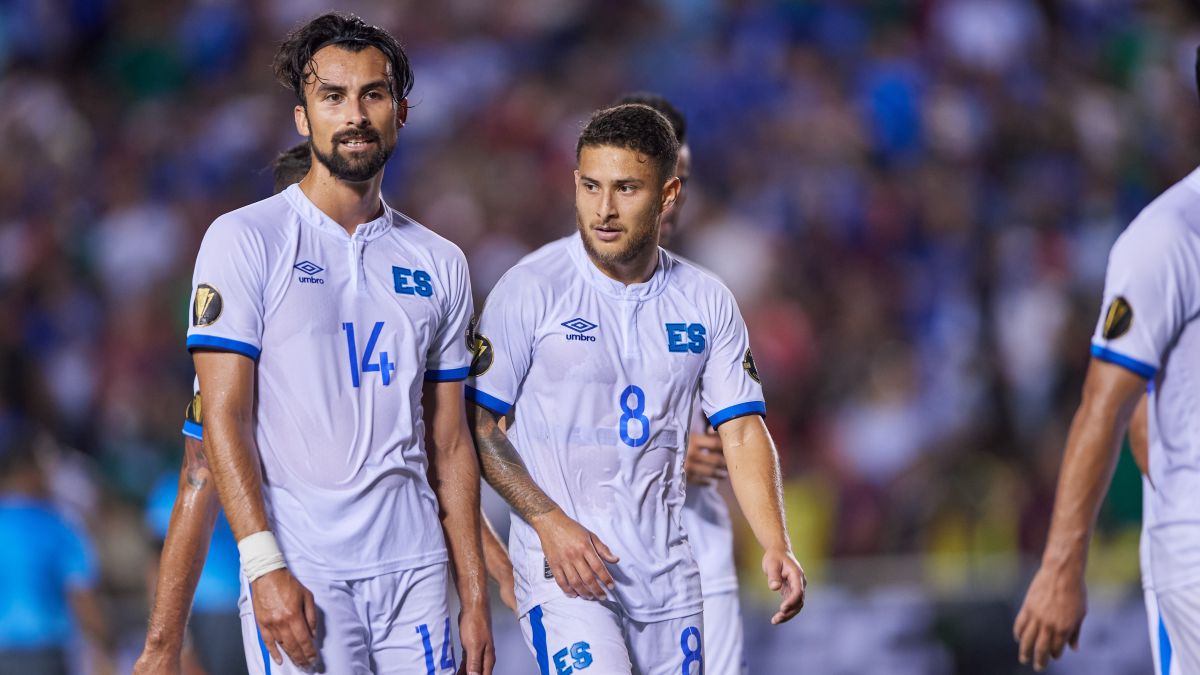 Two groups are defined in the Gold Cup and we have insured the first four classified for the next round; among them is El Salvador. Beating Guatemala and Trinidad and Tobago gave the pass to Hugo Pérez’s players in the first round and against Mexico they only played the position to go to the next stage, so it will be necessary to see if being in the second position is a benefit or not.

It is historical that they qualify with dominance and six units, but now it remains to think about the next opponent that could be their great block for a unique semifinals. On the other side of the tournament, tickets are yet to be defined and For this reason, La Selecta does not know its opponent, but the forecasts indicate that Honduras should be.. And what does Honduras need to be?

Currently, the catrachos also celebrate the six points with which the Salvadorans closed, but they reach the last day against an unknown rival who has shown good football throughout the tournament. Qatar drew with Panama and then thrashed and humiliated Granada, so, If that El Salvador does not want to see them again, Fabián Coito needs his men to at least end with a draw. Either victory or even that will ensure El Salvador face Honduras.

In the event that Qatar makes the manhood and adds its second triumph on the circuit, This would be the rival of the Salvadorans, in addition to that they would face for the second time in less than a month. On that occasion, those of Pérez yielded by the minimum and, if the case will be transferred to Honduras, their last official clash was in 2019 and they also fell only by a score of 4 to 0.

Where will El Salvador play the quarterfinals?

The entire first phase of El Salvador ended up being played in Texas, from the city of Houston to the brilliance of Dallas. However, it is time for a change of scene and they will do so with a visit to Glendale, Arizona. There, both the challenges for La Selecta and Mexico will be at State Farm Stadium, home of the Arizona Cardinals of the NFL.