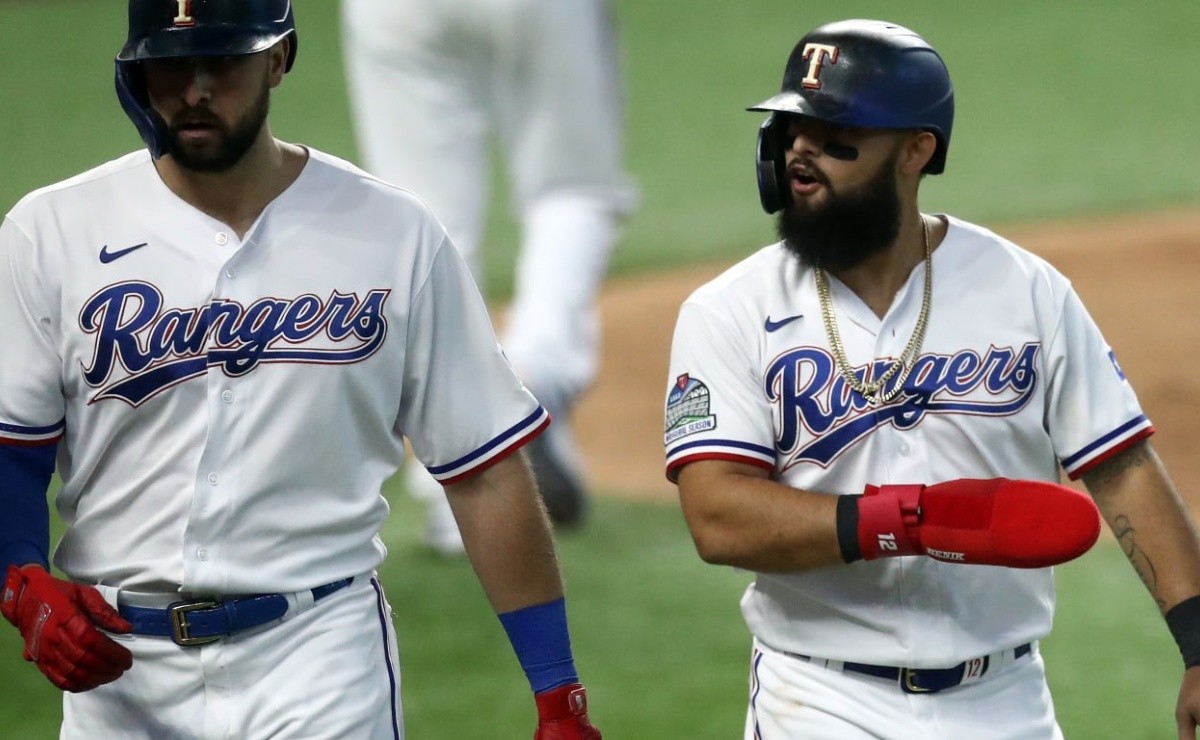 The New York Yankees need help soon in its offensive, and for that reason before the end of the exchange market on July 30, the team from the Bronx are waiting to tie up a left-handed hitter and the powerful slugger of the Texas Rangers, Joey Gallo, has sounded to reinforce the weak lineup from the Bombers, who desperately need help.

With all this, it seems that the New York Yankees have a powerful ally in their team in the Venezuelan Rougned Odor, who recently joined the team after being designated for assignment by the Rangers, and according to information from Brendan Kuty of NJ .com, the same second baseman is acting on both sides so that the change takes place and he can reunite with his former teammate in Texas.

Odor has spoken highly of Gallo, calling him a great teammate, huge player, and a great addition to the Yankees clubhouse, as well as bringing leadership to the Bronx clubhouse, which really needs him right now.

Gallo is the definition of the player called “three true outcomes”, since he is a specialist makes the defense useless, since he strikes out a lot, gets many walks and hits many home runs: This season, he is the leader in MLB passports with 72, he has struck out 114 times and hit 24 home runs in 363 plate appearances, putting the ball in play for only 43% of his plate appearances.