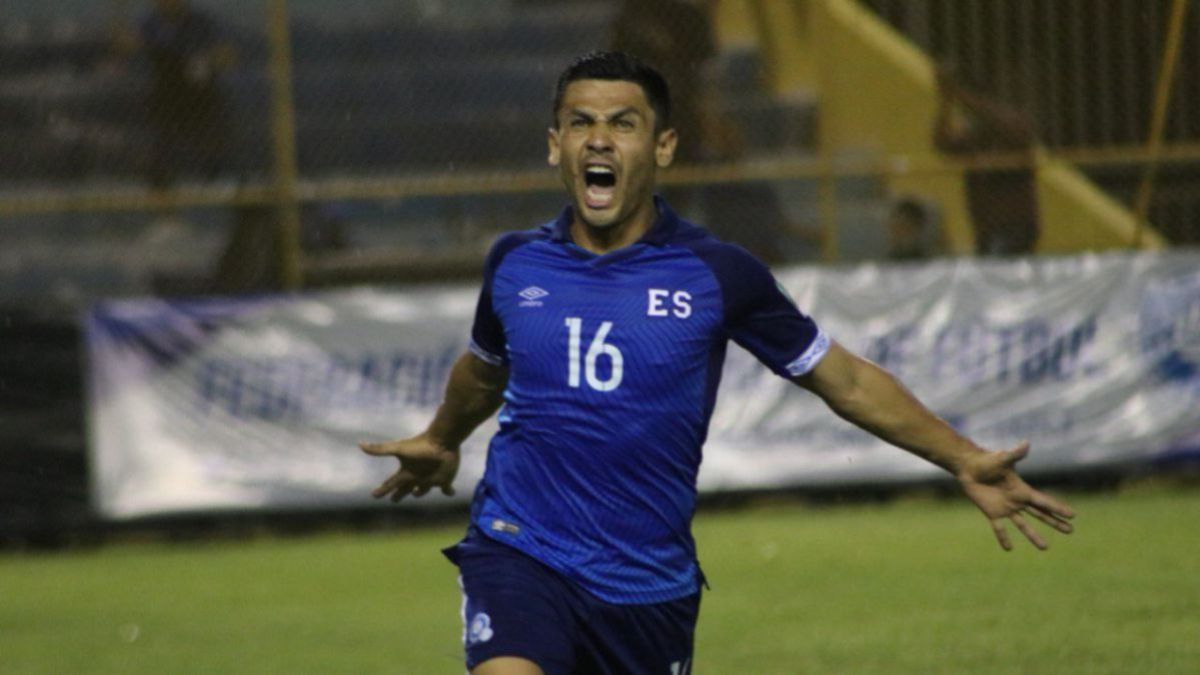 Just as Honduras has its problems with injuries, El Salvador can also sing its own. Prior to their participation in the Gold Cup, La Selecta went to Europe to carry out their preparation games and in these, unfortunately, he lost his star forward in David Rugamas through injury. Against Guatemala he could not be and against Trinidad and Tobago he looks to repeat.

The scorer of the World Cup Qualifiers has had annoyance in recent days and has even been seen outside of training. In this way, Rugamas has forced Hugo Pérez to send Jairo Henríquez to function as a new starter, a situation that served him little despite the fact that they won the late 2-0 victory against Guatemala in their presentation in the tournament.

For that game, the doubts hoped to become positive certainty so that in the second challenge they could already count on the new member of Alianza, but the strategist of the Salvadoran team made it clear that it will not yet be time for fans to see the attacker: “Rugamas is not recovered yet. We will not count on him for the next game “.

El Salvador is leading the group at the moment due to the tie between Mexico and Trinidad and Tobago. In case of being victorious in their second challenge against the Triniatrios, they would be practically qualifying for the second phase of the contest. The match will take place at 5:30 p.m. in El Salvador at the Toyota Stadium.

One more group of Salvadorans will play in the United States

After the Capital Cup was only played between DC United and Alajuelense, now Alianza will have the opportunity to have a confrontation in the United States. After getting rid of some more contagion of COVID-19, both the Salvadoran club and the MLS will agree to play a duel on July 14. This meeting will take place at Audi Field, home of those directed today by Hernán Losada.