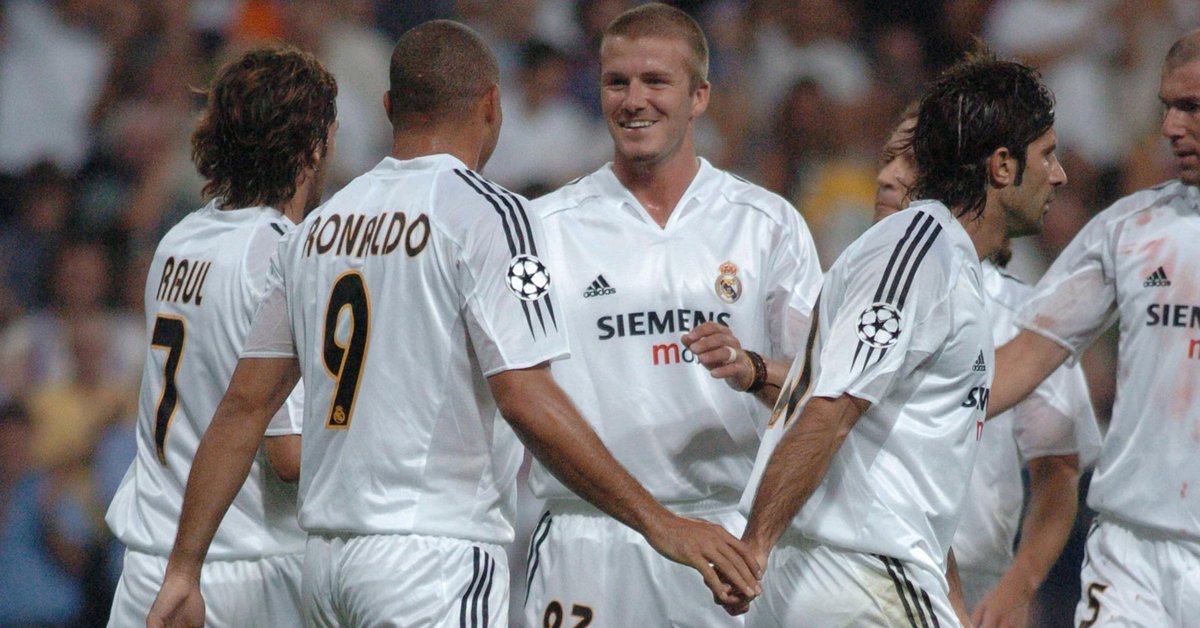 This Tuesday, the main sports media in Spain echoed some audios published by the digital newspaper “The confidential”, in which the president of Real Madrid could be heard, Florentino Pérez, having a phone chat months after resigning in 2006.

“The objective is that the more than 100,000 members of Real Madrid, who ultimately are the owners of the club, as well as its millions of followers around the world, they can get to know the true face of Florentino Pérez beyond institutional events or public interviews ”, said the media that revealed the conversations of the president merengue, who returned to take the reins of the club in 2009 to the present.

“The players are selfish. You cannot count on them for anything and also whoever does count on them is wrong. They leave you lying and such. It’s silly. I have a horrible concept of players, male, horrible, horrible. Look, I have seen collectives, but I have never seen one like the soccer players, male ”, the 74-year-old businessman released about the Galacticos, nickname that was given to that team made up of great stars such as David Beckham, Ronaldo Nazario, Roberto Carlos, Raúl, Figo and Zinedine Zidane, among others.

“Zidane is a great guy. And Beckham and Ronaldo, not? But then there are those who believe that … Let’s see. Ronaldo is a jeta (Scoundrel) and period. Also, these are all jetas. They are bad … Raúl is bad, it is believed that Madrid is his and he uses everything that is in Madrid, everything he has developed, for his own benefit. Him and his representative. The culprit that Madrid goes bad … Look, I have left among other things for him “, Florentino Pérez recognized about one of the greatest idols of the group Meringue.

“Come on, I think he has to go. He is destroying Madrid and everything, destroying everything so that … That is, he ‘or me or chaos’. Chaos, of course ”, he concluded. In 2009 Pérez resumed the position of president (stage that continues until today) and the following year Raúl went to Schalke in Germany.


In the audios, the top merengue leader also attacked Iker Casillas, another of the legends of the White House: “He is not a goalkeeper for Real Madrid, what do you want me to tell you? It is not. It never has been. It has been the great failure that we have had. What happens is that the… (recording is interrupted) adore him, want to talk to him… I don’t know. They defend you so much … But hey, it’s one of the big scams. The second is Raúl. The two great scams of Madrid are first Raúl and second Casillas ”.

In addition, he made reference to other members of that team of Galacticos: “Beckham is a good guy. It is very clever. Earn 30 million euros a year. Look, the top two earners were Beckham and Ronaldo. Those made 30 million euros a year. Among all. Then Zidane, who should win 25. And then no one anymore. Because Figo had … a watch in his town, another I don’t know what, the bank, which had nothing. Because all the others we have asked for ourselves. We from Audi are looking for him to give something to Raúl and Figo. But nothing, if not I had nothing. If Raúl doesn’t sell anything, macho, it’s not a media product ”.

After these audios saw the light, the Madrid newspaper Ace, confirmed that from the club they consider that the publication of these is not accidental and that the recordings, from 15 years ago, are illegal. That is why they would be studying the possibility of taking legal action.

Rodrigo De Paul is a new Atlético Madrid player: “Being led by a coach of Simeone’s caliber is a privilege”
Official: Sergio Ramos is the new signing of PSG