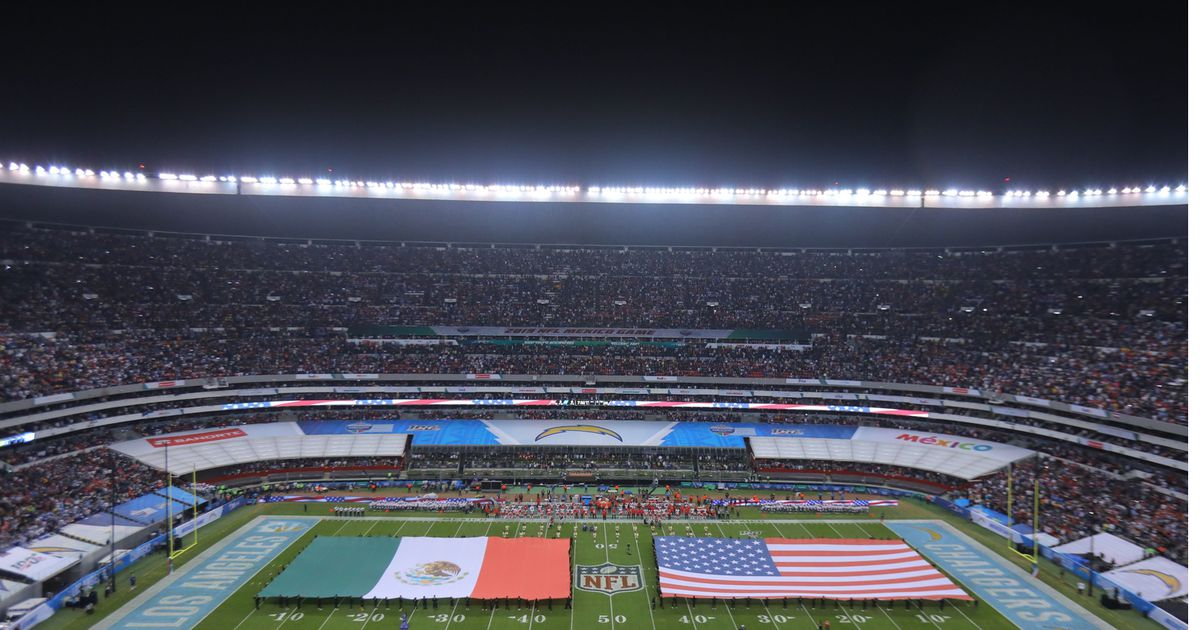 With a video featuring five of their star players, the Cowboys launched their “Mexico: Our Home Away From Home” campaign Thursday.

The promotion was published on all of the team’s digital platforms a day after the NFL announced the Home Marketing Areas initiative, a marketing plan designed for Dallas, and eight other franchises in the league, to increase their commercial presence in Mexican territory.

“Hello Mexico, we are excited to be closer to you and see the family grow. Thank you very much for your support and we hope to see you soon at our home away from home, ”the players say in the video.

In the final part of the 19-second recording, the members of the Cowboys say goodbye with a “Viva México” while a star appears with the colors green, white and red.

The Home Marketing Areas initiative will allow the Dallas team to expand its marketing presence in Mexico on digital platforms, corporate sponsorship sales, events and activations for fans, football activities for youth and children, sales of official club merchandise and development of strategies in conjunction with other professional teams.

The initiative could also open the doors for the Dallas team to consider playing a preseason or regular season game on Mexican soil in the near future.

Since 1960, the Cowboys have built a rich history with fans in Mexico when they were the only NFL team whose games were broadcast regularly and were the first NFL team to broadcast NFL games in Spanish.

Cowboys launch their campaign: ‘Mexico: our home away from home’