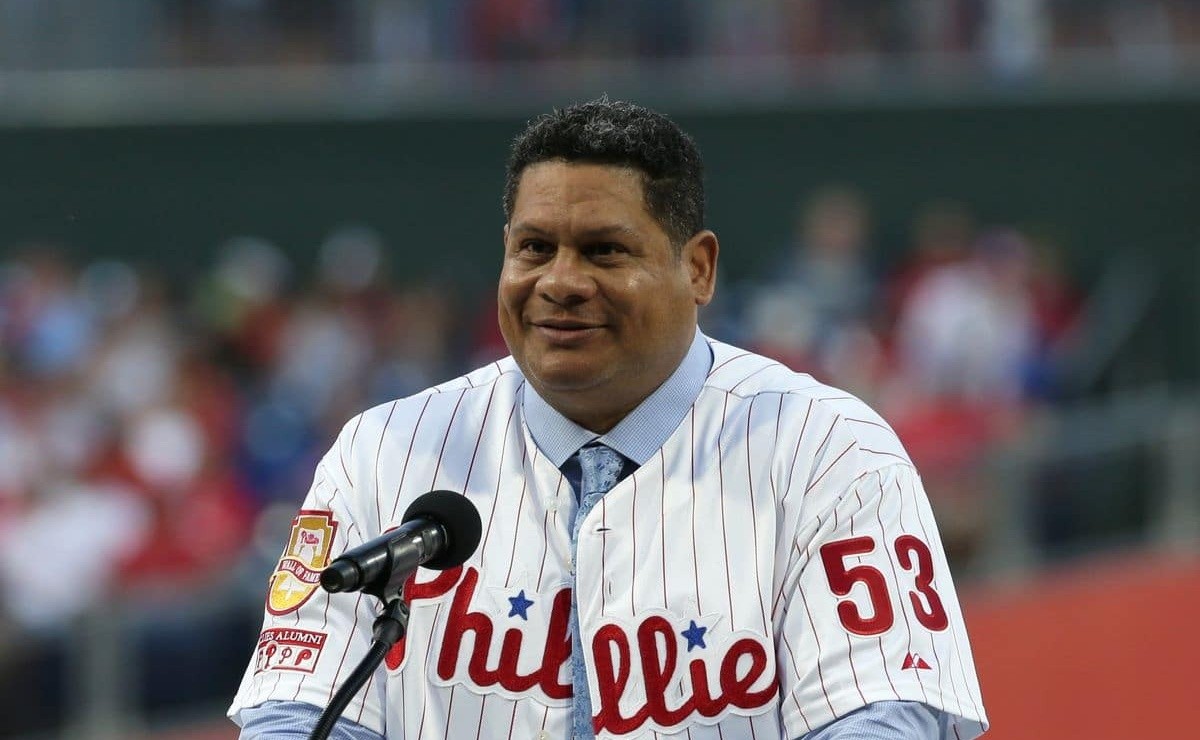 Venezuelan Bobby Abreu is exactly the type of player who would be most valued in the today in MLB than in his time: He was only called up to the All-Star Game twice and finished in the top 15 in MVP voting once. Even by then, it seems a bit underrated; He had eight seasons with 100 RBIs or more and 14 with more than 10 steals on base, which he accompanies with a .291 career batting average. Nor is it that it did not measure up to “conventional statistics.”

But where Abreu really excelled was in his ability to reach bases. The Aragua native traded 100 or more tickets in eight straight seasons, leaving an on-base percentage of at least .400 in each. He demonstrated his power in the Home Run Festival he won in 2005 and the eye to finish in the top 10 in OBP between 1998-2006. In addition, he stole the fifth most bases in that period. Compare your career to that of Tony Gwynn, who was inducted with 98% of the votes in his first year on the ballot.

Are they so different?

The real problem is how underrated it was for its time, rendering its track record of individual accolades lacking in quantity. But consider this: There are only six players in history with at least 250 home runs and 400 stolen bases. Three (Rickey Henderson, Joe Morgan and Craig Biggio) are in the Hall of Fame. Barry Bonds, his father and the Venezuelan are the other three.

MLB: Does Bobby Abreu have numbers and Hall of Fame chances?