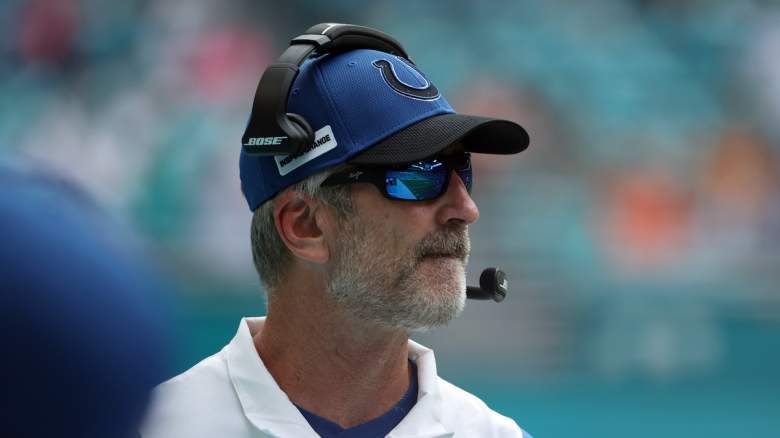 Aside from the trade for quarterback Matt Ryan, the Indianapolis Colts have quietly added pieces this offseason to improve their overall roster. That has continued this week with the signing of yet another player under the radar.

NFL insider Adam Schefter of ESPN reported on April 12 that the Indianapolis Colts have agreed to sign linebacker Brandon King to a one-year deal. King, a special teams ace in his career, has won two Super Bowls with the New England Patriots.

Former New England defensive specialist and two-time Super Bowl champion Brandon King has agreed to a one-year deal with the Indianapolis Colts, according to his agent @Seanstellato.

Compensation details of the deal were not disclosed.

With the addition of King, the Colts have added three defenders in free agency since April 5. Newly signed safety Armani Watts is also expected to play mostly special teams this fall.

Brandon King will help the Colts on special teams

King will enter his eighth NFL season in 2022. He recovered from a quad injury to play in 16 games last season. The ailment sidelined him for the entire 2019 and 2020 season.

But in his other five NFL seasons, King has dressed for at least 13 games each year. He has posted 52 combined tackles and forced a fumble in his career. King has also recorded eight combined tackles in 12 career playoff games for him.

To say that King has made a career as a special teams specialist would be an understatement. He has played only two defensive snaps in the NFL, both last year. But Bill Belichick and the Patriots continued to find a spot for him on the roster because of his contributions on special teams.

King played a career-high 69.93% in New England special teams snaps in 2021. His 307 snaps ranked fourth in the Patriots’ special teams unit. He had 10 combined tackles in 2021, two short of his career high.

The addition of King bolsters a special teams unit that is already very good at Indianapolis. Sports Illustrated’s Rick Gosselin ranked the Colts’ special teams unit second-best in the NFL last season, behind only the Baltimore Ravens.

Next steps for the Colts in free agency

While the Colts have signed three players in the last week, there is still plenty of potential work for general manager Chris Ballard before the start of the 2022 NFL Draft on April 28.

Excluding the contracts of King and safety Rodney McLeod, whom Indianapolis signed on April 8, the Colts have approximately $21.7 million in salary-cap space available for the rest of this offseason. Overthecap reports that it ranks second among the 32 NFL teams as of April 12.

The Colts own seven picks in the 2022 NFL Draft. That, along with finalized contracts for King and McLeod, will bring Indianapolis to 69 players.

That means Ballard still has about 21 players to add to bring the total roster size to 90 players by the start of training camp.