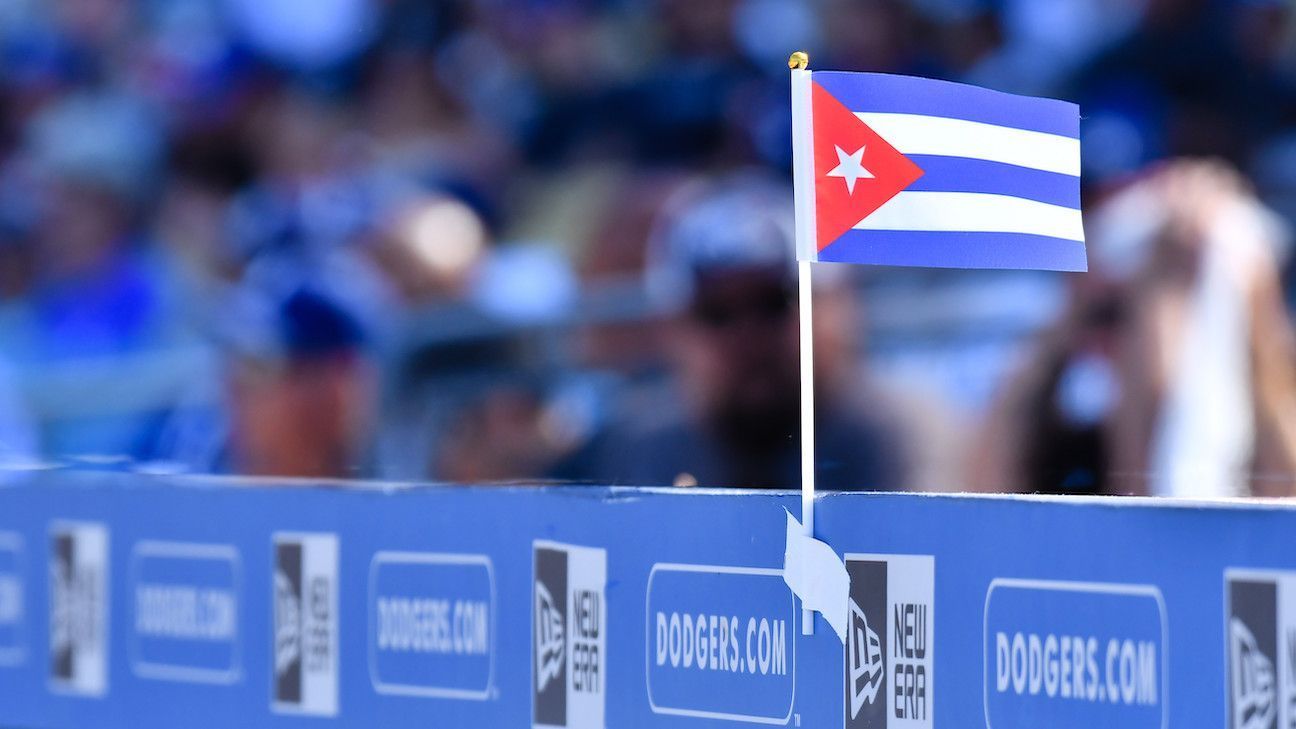 HAVANA.- Cuban state sports officials denounced this Tuesday a plan by baseball players who left the island to play in the Major Leagues to line up their own team in the next World Baseball Classic.

The president of the Cuban Baseball Federation, Juan Reynaldo Pérez, called a press conference and accused the group of trying to usurp Cuba’s representation in the international competition.

The Association of Cuban Professional Baseball Players (ACPBP) announced last month that it hoped to form a team with Cuban professional baseball players who are not called up by the Cuban Baseball Federation (FCB) due to political problems to compete in the Clásico, which is scheduled for 2023.

The Association involves the retired and four-time World Series winner, Orlando ‘El Duque’ Hernández, and has the support of several active players, including pitcher Aroldis Chapman of the New York Yankees and yuli gurrielwho assured the Havana government denied him entry to the country to visit his family, Aledmys Diaz Y Yordan Alvarez of the Houston Astros. Other players from MLB, minor leagues and other professional leagues have also shown support for the ACPBP initiative.

However, Major League Baseball, responding to a question from The Associated Press, said the ACPBP would have to get approval from the World Confederation of Baseball and Softball in order to participate, the FCB being a member of that group.

Baseball is the most popular sport in Cuba, although its national league has been weakened by the repeated departures of top players.