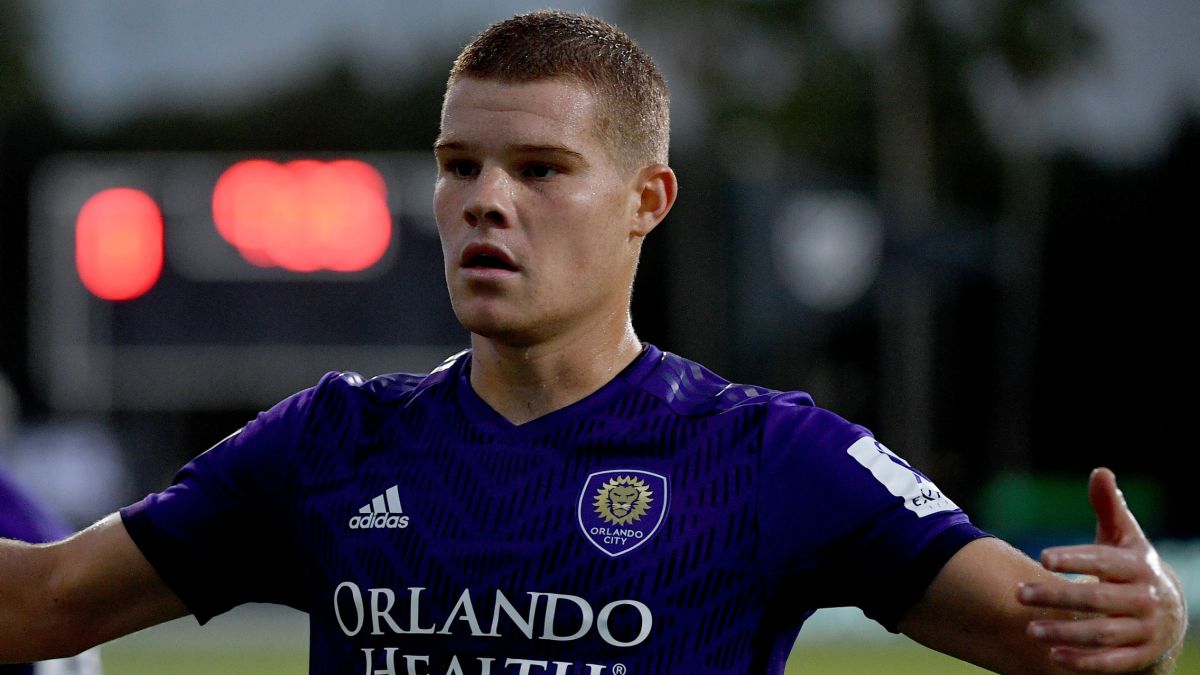 The Major League Soccer continues to gain ground within Europe, as more and more players are exported to football from the ‘Old Continent’ from MLS and Chris Mueller will join this list, as it was announced that the American player signed a pre-contract with a European team Hibernian, which he will join when the 2021 season concludes with Orlando City.

Through a statement, the box Orlando announced that it did not reach an agreement to renew the contract of the 24-year-old attacker, who will leave for the Scottish team, when ‘The Lions’ ends their participation in the campaigna in American football.

Orlando City SC and Chris Mueller have been involved in contract negotiations for some time, and the forward’s contract expires after the 2021 Major League Soccer season. Previously, Mueller informed the Club that he had signed a pre-contract to join the European team at the end of his time with Orlando City. “the statement from the Florida cadre reads.

After his departure from Orlando City was announced, Hibernian confirmed that Mueller will join their ranks at the end of the year and officially welcomed the American footballer through his social networks.

Looking forward to welcoming you to Easter Road, @ CMueller1662! 😁

Orlando will lose one of its best players

The American footballer will emigrate to Europe after more than 100 appearances in MLS and Orlando City will lose one of its best men of the season, as Mueller has added a couple of goals and 4 assists, during the 2021 MLS season, in which he became the player with the most assists in all of Orlando City’s history, beating Kaka’s record.

The American will leave the club with which he debuted and with which he has a total of 21 goals and 18 assists in 108 games in all competitionsIn addition to having made his debut with the United States team last December, when he presented himself with a couple of goals and an assist in the friendly against El Salvador.