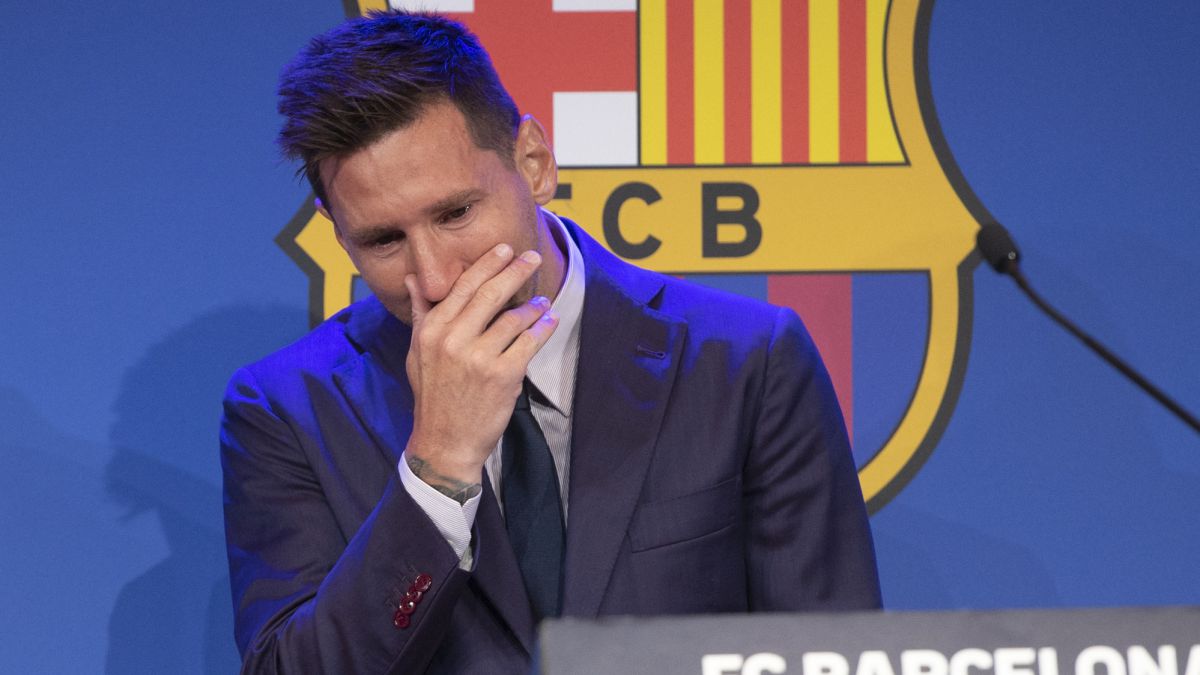 Jaume Llopis, former member of the Espai Barça commission resigned after Messi’s departure, he denounced in the program What T’hi Jugues of Cadena SER attacking the directive. Llopis is Emeritus Professor at IESE and was CEO of Nestlé, CEO of Grupo Borges, president of Moulinex and of Unión y el Fénix.

Llopis admitted that “he did not want to create such a stir, I resign to have the freedom to say what so many Barcelona fans think and demand transparency that has not existed. Leo himself said it: “Not everything that could be done has been done.” I have been a member for 66 years ”.

Llopis’s main criticism regarding Messi’s departure is that “the what and how has been done wrong. It was noted in the coldness of the player with the president. The truth has not been told, we want to know what is up with Florentino Pérez by Laporta. The issue of the Super League is a great project, but uncertain. I do not know what is intended with the entente cordiale with the president of Madrid. It is not understood that while the Barça fans were crying over Leo’s departure, Laporta ate a seafood platter with the president of Madrid. You have to take care of the image “

The landscape in Barcelona that Llopis foresees is pessimistic: “In the short term we have very difficult to have income and we have lost the main assets in exchange for lowering Messi’s salary, but before there were many more people. There are no people in the club to manage crisis, despite the fact that Reverter is a great executive but has no experience in these cases and does not know what Barça is, you have to take feelings into account. Kicking Messi is a simple reduction and nothing has been done before other cases such as those of Umtiti, Coutinho or the sacred cows. Dismissing Matheus was the easiest thing to do, but if any of the sacred cows were to be terminated it was a message for everyone, because to this day if there are no salary cuts I do not think Memphis can play on Sunday because it is still not registered”.

For the resigned, the reason that has caused the departure of the Argentine is that “It is a decision of executives who do not know Barça, which is not a typical multinational. There has been no willingness to negotiate continuity.

This resignation has raised blisters within the board because, as he explained to the SER “Laporta has not answered meThe one who did it was his brother in a bad way, insulting me in a voice message that he has already deleted ”.

Until his resignation Llopis was part of the Espai Barça commission and his diagnosis of the infrastructure is not positive either: “The state of the Camp Nou was so critical that if they came last year to allow the entry of the public, we would not have been able to allow the entry of all capacity due to the danger of accidents. The concrete was falling apart and it was dangerous. There are technical reports, but now they are being repaired and you can go with confidence“.