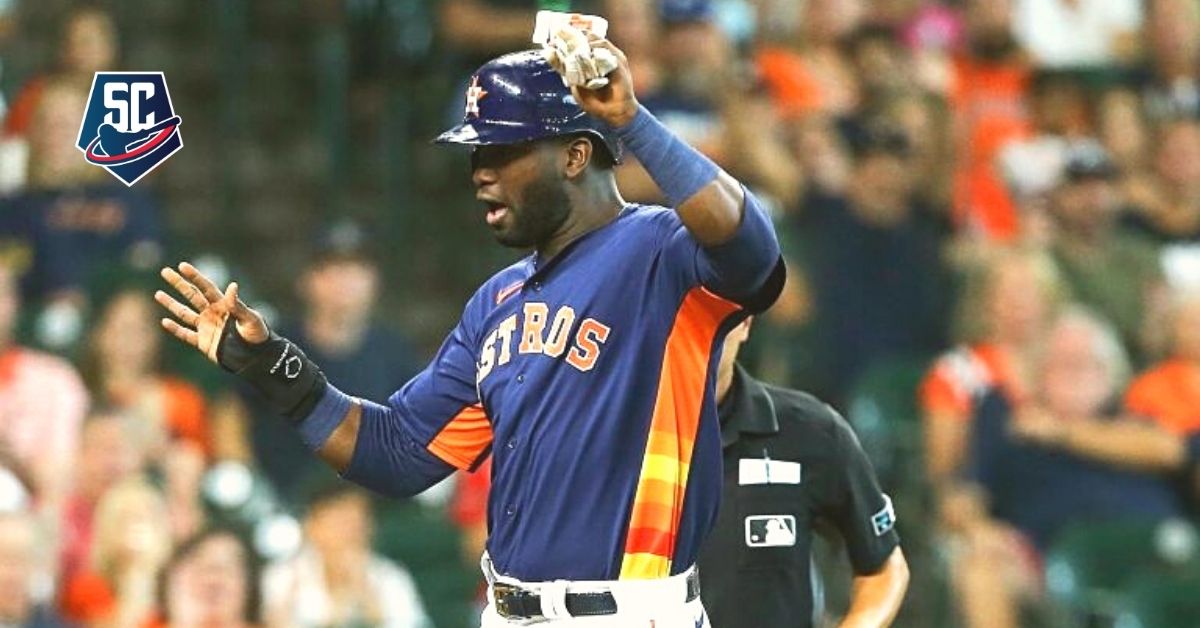 The Chicago White Sox continue to advance comfortably towards the American League Central Division Pennant. This Sunday night at Sunday Night Baseball, the South Chicagoans beat their city neighbors, the Cubs, as visitors.

In a game played at Wrigley Field, 39,412 fans witnessed the White Sox’s 9 × 3 victory. Yoan Moncada and José Abreu were not able to take advantage of the 17-mile-per-hour wind.

Yoan moncada He could not hit a hit in two official chances, although he tied a personal best in walks. The Cienfuegos man received three walks, matching his highest number, achieved five times previously, the last of them on July 11, 2021 against the Baltimore Orioles. Whenever Moncada receives three walks during his career, the White Sox has won.

Performance of the rest of the Cubans on August 8, 2021 in the Major Leagues

Lourdes Gurriel Jr. He didn’t get to join the Blue Jays hitting party. The Spaniard went blank after four visits to the batter’s box with a strikeout included. (.259 / .293 / .419).

Guillermo Heredia came out and played only defense.