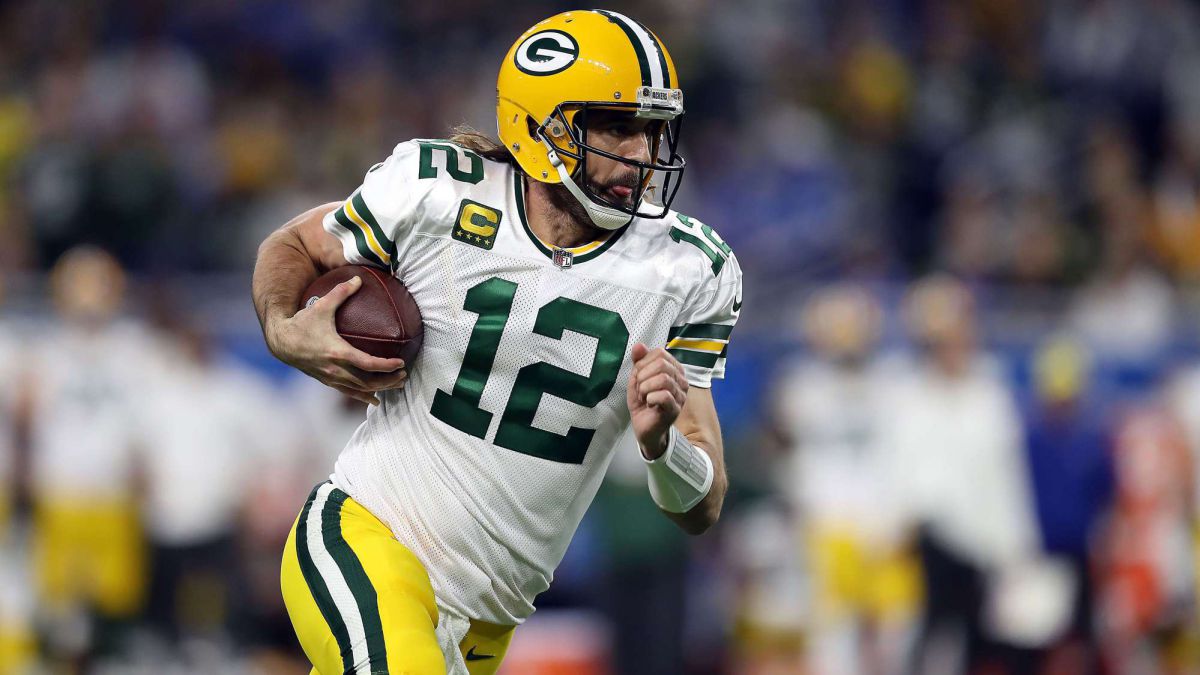 The regular season ends and it’s time to make our annual tally with their respective awards to the best of the NFL.

As you know, the league will present its official awards at the “Honors” ceremony, one night before Super Bowl LVI, in Los Angeles.

But here we go ahead a month, with the selections that normally coincide in 80% with those of the journalists who vote (and even insult players).

Spoiler alert: Tom Brady won’t be taking home any of these awards.

Chase was fourth in the league among wide receivers with 1,455 yards; third in touchdowns with 13 and second in receiving yards with 17.96.

He set the franchise record for a wide receiver, which belonged to Chad Johnson (or Ochocinco), with 1,440 yards in 2007. With 128 catches, he also surpassed the mark held by TJ Houshmandzadeh (112), in that same 2007 campaign.

As if that were not enough, his best performance of the season was in Week 17 against the Kansas City Chiefs, with 11 receptions, 266 yards and three touchdowns.

The Parsons thing was simply spectacular. The Dallas outside linebacker tied for fourth in the NFL with 30 hits to quarterbacks and was sixth with 13 sacks.

He finished his debut season in the league with 20 tackles for loss of yards, second only to 21 for Tj watt Y Nick Bosa.

Parsons played virtually every position on the Cowboys’ front-7 and was a tackle nightmare when he was used as an edge by the defensive coordinator. dan quinn.

Offensive of the Year

He fell 17 yards short of matching the all-time mark for yards by a wide receiver, held by Calvin Johnson (Detroit, 2012), and four receptions of the record for michael thomas, with 149 (New Orleans, 2019).

In the regular season, Kupp was simply unstoppable in his first year with Matthew Stafforf as a quarterback for the Rams. Can he keep up that impressive run in the playoffs?

The story, however, is not with Kupp.

Defensive of the Year

Watt not only led the NFL in sacks, but tied the all-time record for sacks. michael strahan, with 22.5 sacks in a single campaign. And he did it despite missing two games due to injury.

In addition, Watt also led the NFL with 21 tackles for loss of yards and 39 hits on passers.

To his impressive campaign we must add 7 passes defensed, 5 forced fumbles and 3 recoveries.

Aaron Donald? Ten sacks less than Watt. No, this year there is no way Watt will be deprived of what should have belonged to him from last season.

Coach of the Year

In his first two seasons in Cincinnati, Taylor posted a 6-25-1 record.

The Bengals finished with the seventh-best passing offense in the league (259 yards per game) and were also seventh in points per game (27.1).

If Cincinnati doesn’t become the new version of the Browns, then Taylor’s team is the team to beat in the AFC North.

Honorable mention for Rich Bisaccia, the special teams coordinator who stayed on as the Raiders’ interim coach when the email scandal broke. Jon Gruden.

Bisaccia took on a team that weathered a lot of trouble off the field (wide receiver Henry Ruggs III was involved in a crash in which a woman lost her life) and kept him focused to win the last four of the season and qualify for the playoffs with the thriller in the last game against the Chargers.

Executive of the Year

Jerry gets criticized for sport, but this year you have to give him credit. First for having convinced dak prescott to sign the contract extension with which both parties were satisfied, and later for having made one of the great steals of the Draft with Micah Parsons.

Parsons and Trevon Diggs (NFL leader with 11 interceptions and second with 21 passes defensed), Jones’ second-round pick in the 2020 Draft, are the two new leaders of a defense that promises big things in the short term.

This year looks tough (not impossible), but Jerry is closer than ever to being able to return with his Cowboys to that Super Bowl that has been denied him since 1995.

Bruce Arians is not going to like this, but Tom brady he is not the MVP. No, that recognition goes, for the second year in a row, to Rodgers, who so far has flawlessly written an early part of the script for his own “The Last Dance.”

He still has to win three more games to close his time in Green Bay with gold letters.

Rodgers guided the Packers to the best record in the league (13-4) and finished with the best rating (111.9); he passed for 4,115 yards, with 37 touchdown passes and just four interceptions.

In the only game he missed due to injury, Green Bay only scored 7 points in a loss at Kansas City in Week 9.

Aaron Rodgers, the MVP; Parsons and Chase, Rookies of the Year