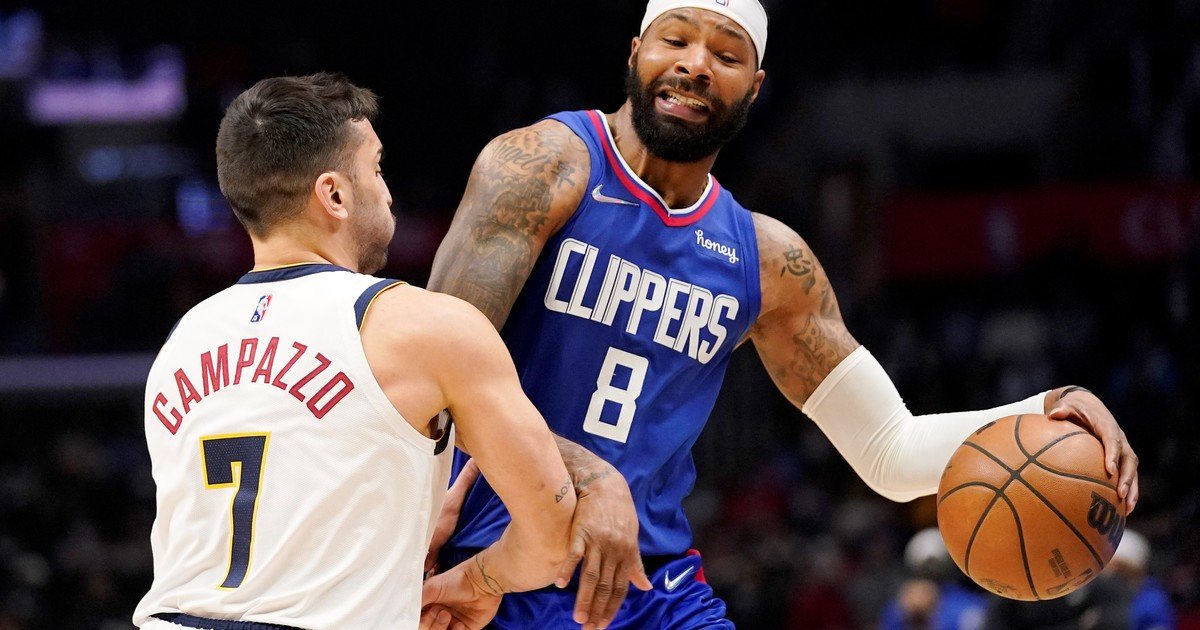 All wrong. Denver nuggets He traveled to Los Angeles with the aim of adding his second consecutive victory to try to get into the best of the Western Conference of the NBA. However, he had a night to forget: he was winning it by a difference of 25 points midway through the third quarter, but he could not sustain the difference and ended up being the victim of a historical comeback of Los Angeles Clippers who, with the last breath, won it 87-85

Angelenos found no game and seemed disoriented, so much so that averaging the third quarter they lost 59-34, a difference that seemed irreversible. But nevertheless, they woke up in the last quarter thanks to a great attacking performance, and they were able to turn the story around against some Nuggets who couldn’t find answers.

Throughout the game, Facu Campazzo’s team was in control of the scoreboard thanks to a good collective production that had Aaron Gordon as the main protagonist adding 30 points. But nevertheless, the Clippers reacted just in time and thanks to Terance Mann, Eric Bledsoe and Brandon Boston Jr. who added 32 points coming off the bench, and they took a very important victory at home.

The Cordovan, who was in charge of musicalizing the pre-match, added 2 points, 5 assists and 5 rebounds in 28 minutes on the court.

with the one from last night, Los Angeles Clippers matched their biggest historical comeback. The last one was in February 2019, when they beat the Detroit Pistons after trailing by 25 points.

Campazzo and the previous

Before the meeting, the in charge of musicalizing the previous one was the Argentine with a playlist that included hits like I’ve lost a heart Y Scenery from Gilda, Five minutes, Who has drank all the wine of the Mona Jimenez Y Forgive me Leo Matttioli. Will we have to change the Playlist, Facu?

When do they play again?

This Thursday, January 13, Denver Nuggets will host Portland Trail Blazers, while the Clippers will go against New Orleans Pelicans in the capital of Jazz.

Denver Nuggets and a night to forget