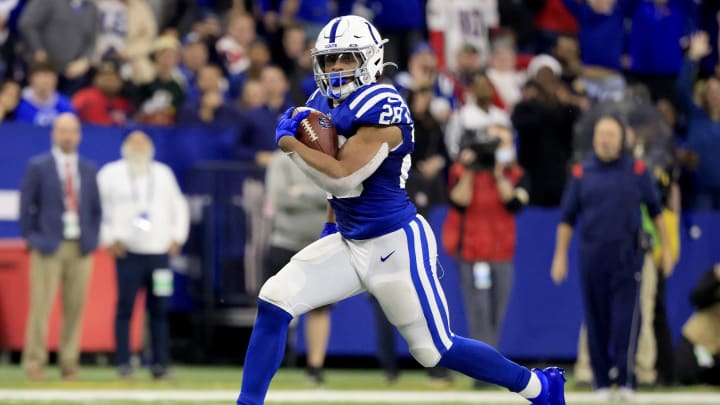 The 2021-22 NFL season has been the opportunity to see the emergence and consolidation of new stars in the league, especially featuring the long-awaited generational shift in some positions.

Here are 5 of the big surprises of the campaign until Week 15.

It may seem rushed to some to put Jones on this list, but his performance is worthy of admiration for a newbie. He has an impressive 69% passing efficiency, plus 3,168 yards, 18 touchdowns and 10 interceptions as the Patriots’ leader.

The Cowboys are having one of their best seasons in several years and Diggs is one of the key players, ranking as the NFL’s leading interceptor with 10. Additionally, he already has two touchdowns and a total of 140 yards as a result of his ball recoveries.

Much was expected of Chase in his rookie season, but all expectations fell short in the face of his impressive performance. In 14 games played, he has 1,038 yards and 10 touchdowns to his credit, ranking as the leader of the Bengals’ passing offense.

After proving in past seasons that he had the talent to be the benchmark for the Rams offense, he managed to take his production to another level this season. He has 1,484 yards through the air and 12 touchdowns, with an impressive 114.5 yards per game average.

The Taylor thing has become over the weeks in the great history of the 2021-22 season, making the leap to be one of the best running backs in the NFL in just two seasons. He has 1,854 total yards with 19 TDs for the Colts.