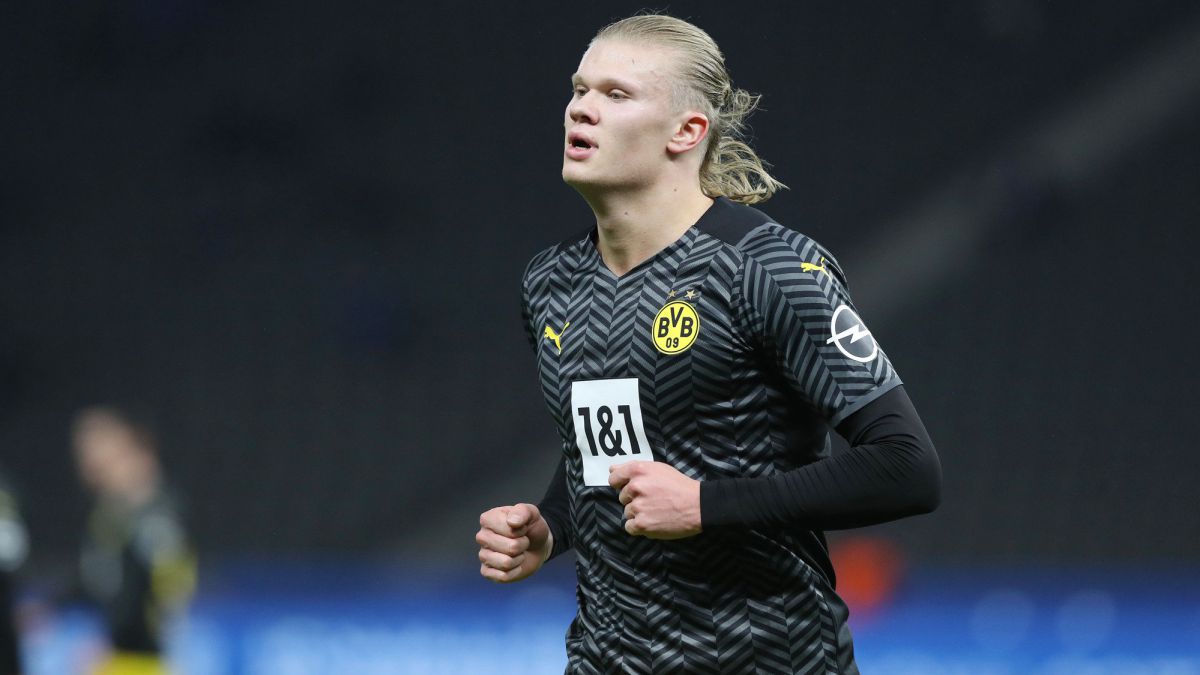 The real Madrid drew against Cádiz (0-0) in a match where Ancelotti said he felt “satisfied” with the team’s work. Little can be blamed in attitude, although it is obvious that whites have a problem: It is the third goalless draw they have achieved at the Bernabéu after a league round played at home. Before the tables against Cádiz, the same had happened against Osasuna and Villarreal.

This course, Carletto He has managed to make his team attractive in attack (he is the top scorer in LaLiga with 39 goals), with fast play, vertical when there are spaces and associative when it comes to developing the play more. However, a killer from the area for encounters that get stuck. Benzema has mutated into a very reliable scorer, but he will never be that profile. He suffers when he has to stick with two strong centrals. There appears the figure of Haaland, a forward who needs half a chance to score a goal. It’s hard to imagine a scenario where Madrid shot 36 times (that was the number of shots against Cádiz) and don’t pocket any ball if Haaland was on the team.

For this reason, at Madrid they are increasingly convinced that, in addition to Mbappé, Haaland is the perfect complement in the current squad to make a lethal attack during the next decade. The Norwegian would provide that punch that Madrid does not finish finding since Cristiano left, although this season he has taken an important step due to the explosion of Vinicius.

“The only thing I know for sure is that Real Madrid is very interested in him,” assured Hans-Joachim Watzke, CEO of Borussia Dortmund, about Haaland in an interview with Bild The last Sunday. A signing that would solve many of the problems that Madrid has had in certain games this season …