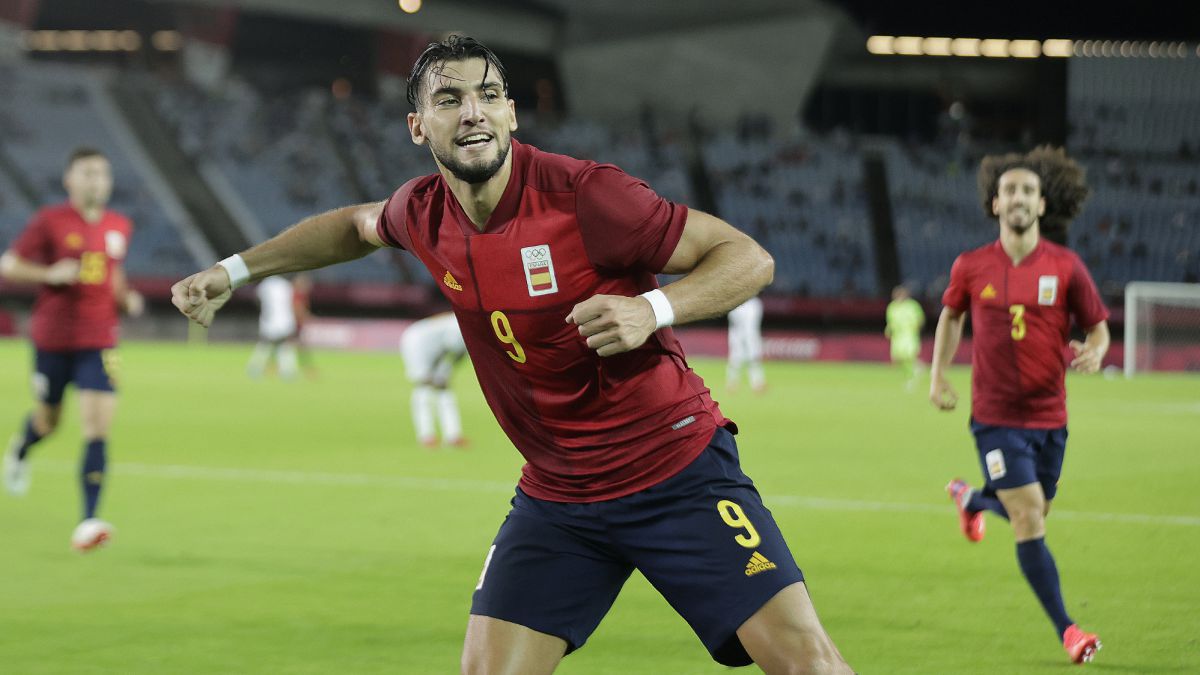 Big day that Spain has ahead on this day of Tuesday, August 3 in Tokyo 2020. It has medal options in up to four different sports and in some of them more than one trick, as is the case of sailing. The cancellation of the regattas on the previous day has caused up to four Medal Races to be disputed in the current one, all of them with Spanish participation: Diego Botín and Iago López, in 49er, are third four points behind the gold, with the same as the silver and with a ten advantage over the quarters; Tamara Echegoyen and Paula Barceló, in 49er FX, are fourth to four points from bronze and seven from gold and silver; Joan Cardona, in Finn, is third, two points behind silver and eleven points behind gold and with an advantage of eight over fourth; and Tara Pacheco and Florian Trittel, in Nacra 17, who are the ones who have it the most complicated, since they are fifteen points behind bronze.

There are also a couple of options in canoeing. The main one is that of Teresa Portela, who has already made history by becoming the Spanish athlete with the most Olympic presences (six) and at 39 years old she wants to hang once and for all that medal in K-1,200 that has been so many times resisted. Pablo Martínez and Cayetano García also compete in C-2 1,000, which left a very good feeling in the series. In both tests, they will have to play the semifinals first to be able to access the final.

For his part, Gabriel Escobar disputes the boxing flyweight quarterfinals and if he wins he would secure a medal, as does the men’s soccer team, which disputes the semifinals against Japan. In addition, quarter-finals for the girls in water polo, against China, and for the boys in handball, against Sweden, and for basketball, against the United States.

That is not the thing, because also in sailing Jordi Xammar and Nicolás Rodríguez can approach a medal, who are second in the absence of these two regattas and the Medal Race, while Silvia Mas and Patricia Cantero, in the female category, have as The objective is to enter this last final regatta, which is now eight points away.

In athletics, Pablo Torrijos, in triple jump, and Mohamed Katir, in 5,000 meters, will seek their respective finals, while Ignacio Fontes, Jesús Gómez and Adel Mechaal, in 1,500, Auri Bokesa, in 400, and Asier Martínez, in 110 hurdles, aim to qualify for the semifinals.

They also want to access the final Alisa Azhogina and Iris Tió in the artistic swimming duo, as well as Alberto Ginés in climbing and Álvarez Aznar in horse jumping.

It should be remembered that the Tokyo 2020 Olympic Games are televised live on Teledeporte and Eurosport.