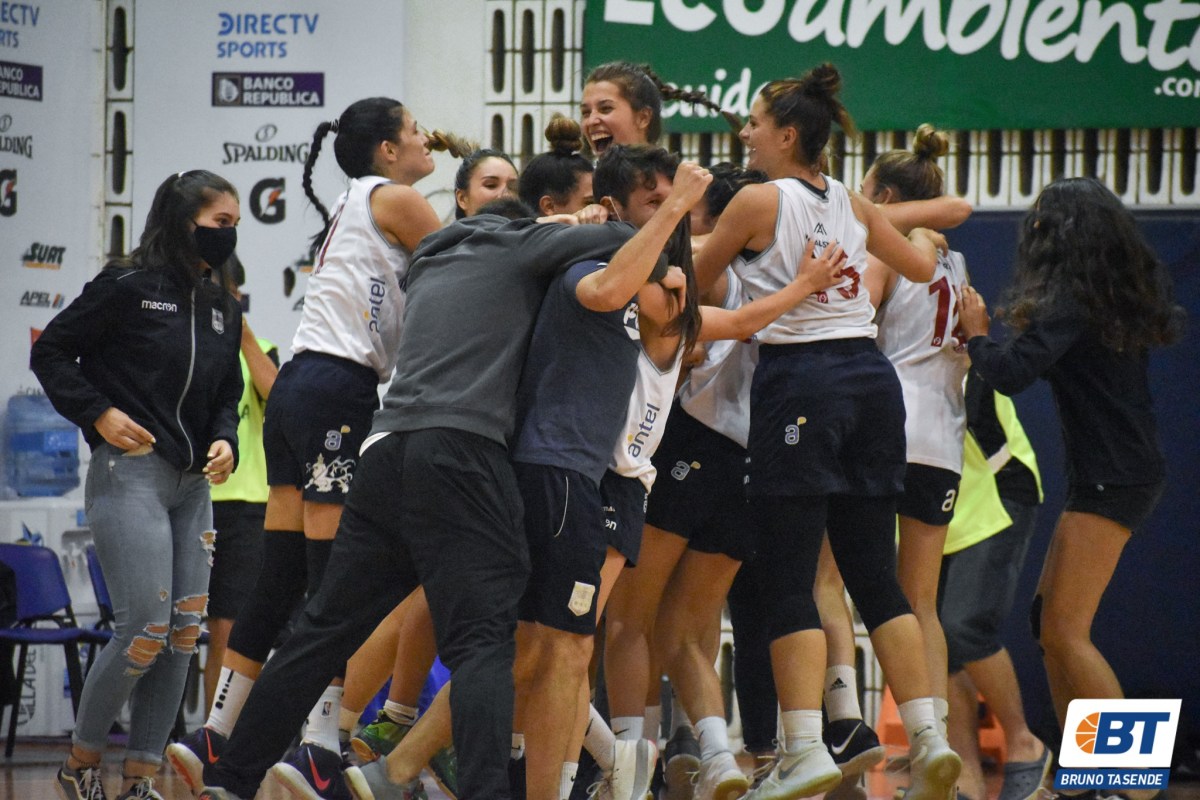 Defensor Sporting continues to strengthen women’s basketball and began to professionalize its players.

The last champions continue to bet on constant growth in this branch and took the same path that Malvín took days ago. The violet institution has already professionalized and will continue to do so with all the older players on the main squad.

Camila Panetta, one of the leaders of the merged companies, has already signed her contract and referred to the moment she lived: “Tremendous joy. For now you cannot live on what we won, but it is a tremendous advance and even more so because of everything that is happening to the club. This is not overnight, those of the women’s basketball support commission They were moving to get a sponsorship and to be able to support everything by themselves for months.

Defender had been working in silence for a long time to achieve the professionalization of the campus and adds to the news that Malvín released days ago on his social networks: “We found out about Malvín when they posted on the networks, we didn’t know anything before. The contracts were almost finished but the lawyer was out. It was known that before the start of the championship they would be finished but when we didn’t know it ”.

Gustavo Signorele, a member of the Women’s Basketball Support Commission, referred to the issue: “We have been working on the issue for a month and the idea is that more people and more teams join to continue on this path because it is the right thing to do. In the first instance, a contract for this League was made to seven of the players on the squad. The idea is that it continues to grow and continue for next year “

The violets add to the professionalization of the three players on the Malvín squad and with the growth of the branch, several teams will seek to improve the economic conditions for their squads.