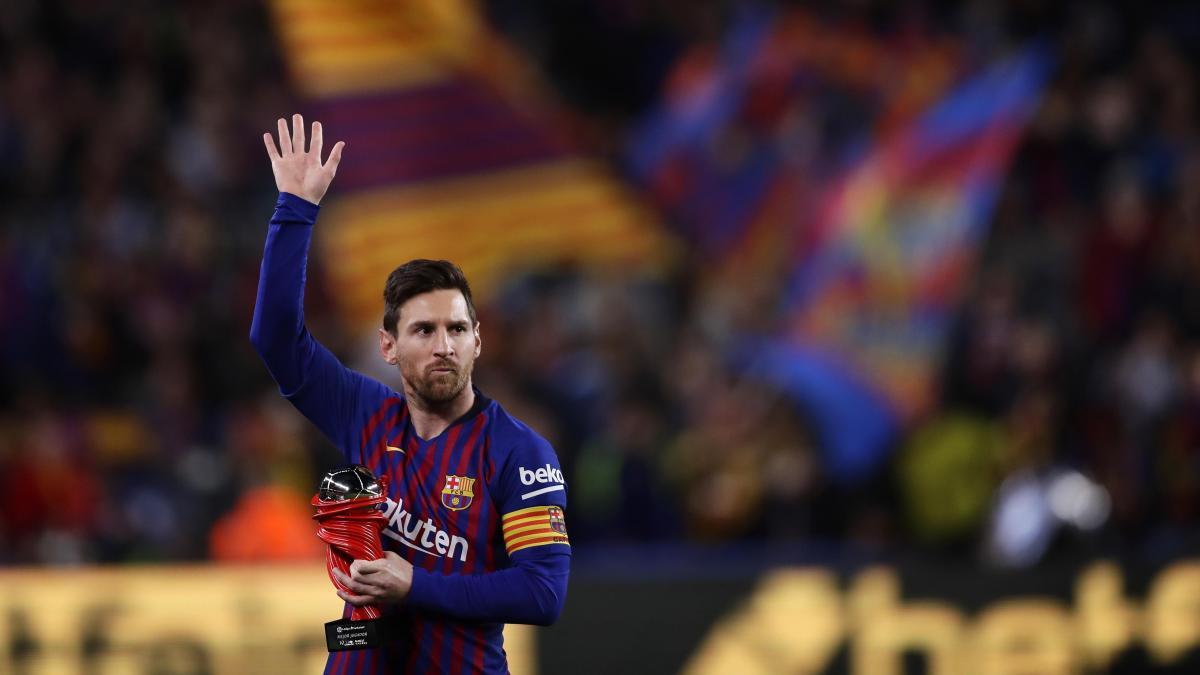 The announcement by FC Barcelona that Leo Messi will not continue to be “linked” to the Barça club has caught everyone with a changed foot but, in turn, has aroused the curiosity of millions of fans. “Where will Messi play next season?” They wonder.

The situation has taken a radical turn on a crazy Thursday in Barcelona. Everything seemed ready for the announcement of the renovation of the ten, who had returned from his vacation in Ibiza with that idea. In fact, he had commented with his relatives that he even wanted to play the Gamper next Sunday against Juventus.

The options for the future of Messi are opened

But after the meeting between Jorge Messi, the footballer’s father, and Joan Laporta, events have precipitated and the official announcement by the club has arrived that the Argentine would not continue to be linked to the entity.

From here there are one and a thousand questions about the possible fate of Messi. The first team to appear is that of PSG, with whom there have even already been talks this summer. President Al Khelaifi has spent years pursuing the hiring of the Argentine and now the door has been opened wide.

The possible arrival of Messi to Paris also raises questions on his part, since fitting a salary like that of Rosario in a squad that already has Neymar and Mbappé will not be easy for him fair play financial, so no scenario can be ruled out.

The other great club that has been dreaming of Messi for a long time is Manchester City, with whom the footballer’s environment has also spoken in recent weeks. Having Guardiola as a coach is a factor in his favor, since the feeling is unquestionable. The English team is on the verge of closing the signing of Jack Grealish, from Aston Villa, for about 120 million euros, an operation that will have to be studied how it fits with the possible arrival of Messi.

In fact, it is in the Premier League where are the clubs with the most economic capacity that could face a signing like Messi’s. Teams like Chelsea or Manchester United could also try the boarding.