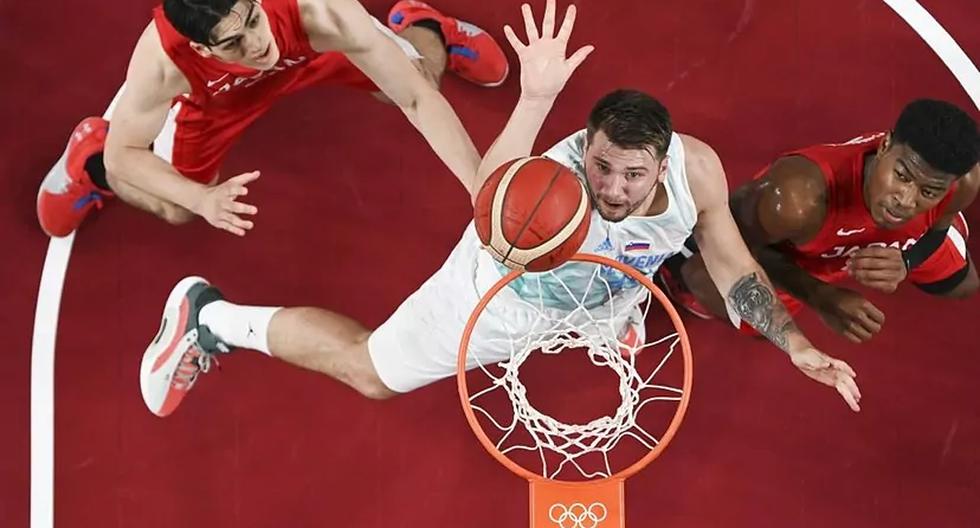 Men’s basketball in the Olympic Games Tokyo 2020 begins to enter its final stage of the group stage. In the absence of a match to close this section, calculations are started to find out who will qualify for the next stage and what possibility of facing a weighty team each has in the search for medals. For this Olympic event there was a change of format that modifies the panorama.

The format change in Tokyo 2020

The scenarios are diverse and ties can also be presented considering the detail that the quarterfinals are defined by lottery separating the eight teams into two parts. In the first will be the first three of the group and the best second; the other will have the rest of the participants.

An additional detail is that teams that met in the Group Stage cannot meet in the quarterfinals. What are the tiebreaker criteria? Understanding that starting positions are determined by points (2 for win, 1 for loss, 0 for no-show without valid reason) and record of wins and losses.

At this point, we already have eight qualified for the quarterfinals:

How is the draw done?

FIBA stated that they will wait for the end of the last match of the Group Stage (Slovenia-Spain) to determine the quarter-final crossovers. Until now we knew something clear: that a drum was made with the first three of each zone and the best second, and another with the remaining classified. Now, there are three details towards the draw:

What does this mean? There are a couple of outstanding issues, mainly in relation to the detail of the best second, the United States: it will only be able to cross against Italy (2nd in Group B) or against the loser of Spain and Slovenia. Yes, there is a 50% chance of seeing a duel between Team USA against one of the main medal candidates (Spain) or against Luka Doncic and his team.